Apple Shares May Be Canary In The Coalmine

By Nicholas Say – Published in debt, economic Crisis, on February 22, 2018 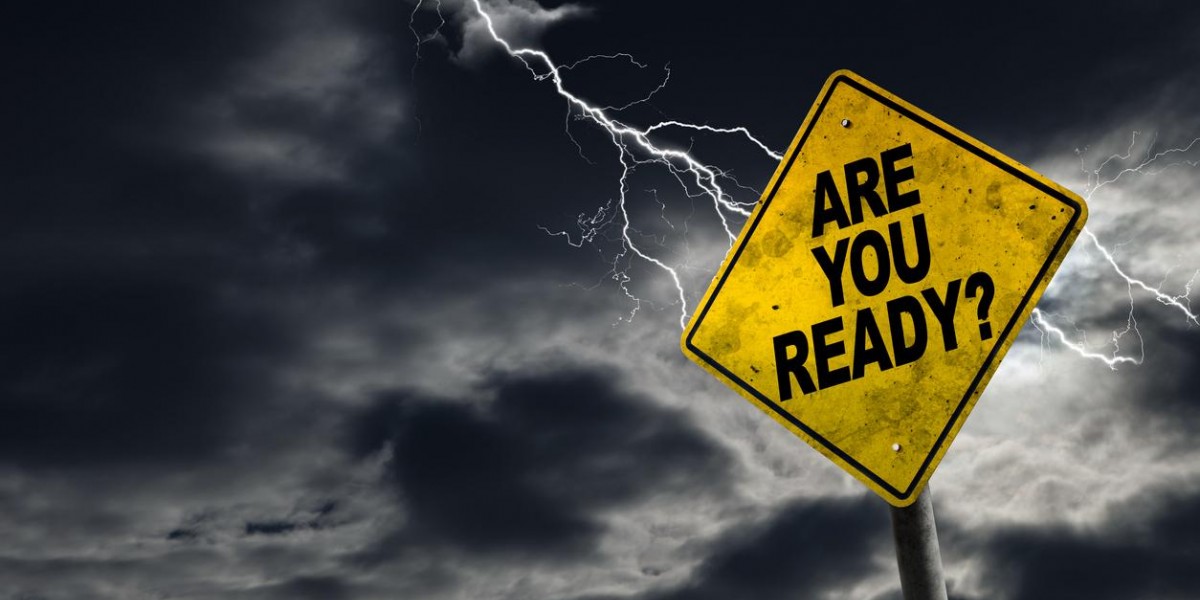 Anything Apple is expensive, but the valuation of the world tech sector is probably a symptom of a much larger problem.

At the moment, the iPhone X starts at $999 USD, and those prices are set to rise. Most people associate Apple with computers, but from a business standpoint, they are a wildly successful luxury smartphone manufacturer.

Here is the problem; the iPhone X is carrying the company's profits at this point, and the thing is plagued with problems. One of the biggest issues reported so far is that the 'phone' part of the iPhone X doesn't work.

According to multiple reports, when an iPhone X receives a call, the screen doesn't turn on for ten seconds. This makes answering a call impossible, and pretty much makes the thing useless as a phone.

Is it a simple fix?

This raises some pretty serious concerns about how product development at Apple is approached. These kinds of glaring errors could impact the brand's desirability going forward, and Apple is in no position to be taking any chances, given the macroeconomic environment at the moment.

What is true for Apple is basically the case for many of the world's largest companies, and this could be problematic for equity markets.

At the time of writing, Apple's market cap is hovering right around $875 billion USD, which is just a 'touch' shy of a trillion dollar market cap. To be fair to Apple, they are trading at a p/e of around 16, which in today's mega cap tech sector is pretty low.

Unlike some of the other mega cap tech companies, like Facebook (whose current p/e is in north of 30), Apple really does create viable revenue streams, and doesn't rely (heavily) on questionable data gathering practices that might land it in major trouble outside of the US.

But mega cap tech companies around the world are highly leveraged to two things; ongoing consumer demand, and the stability of the Western financial system. It is true that Apple has been a popular brand in China, but right now domestic Chinese brands are gaining market share, both at home, and in high growth markets like India.

There are a host of other companies that are beginning to gain wider acceptance in the Chinese market, which is where lots of Apple's recent revenue growth has come from.

None of this is great news for a company that missed sales expectations, and only beat revenue because the iPhone X sold well over the holiday season.

Another reason why Apple shares are worth keeping an eye on has to do with their relentless bull run over the last decade. To say that investors have made money in AAPL is a massive understatement, and now that the broad markets are looking shaky, holding on to a big winner is going to be a lot harder.

Hedge fund legend Ray Dalio is creating a massive short on European shares, which currently stands at $22 billion USD. This is a pretty significant sign of bearish sentiment at the highest levels of the financial world, and it is hard to imagine a scenario where European shares implode, and the rest of the world shrugs it off.

Other major tech players like Tencent and Google are trading at earnings multiples that stretch past 50, which is pretty optimistic given the multiple threats of war, and the snap rise in bond yields.

If we see another big downdraft in global markets, for any reason, AAPL, and the rest of the mega tech names are probably going to get slaughtered. We saw what a 'spike' in bond yields can create in nanoseconds, imagine what would happen if there was a real problem!

In a recent call Apple CFO, Luca Maestri, told investors they plan to spend their pile of cash (down to “zero”), which really seems like an idiotic idea in a world where the price of money is exploding. Rising interest rates are terrible for smaller companies, so deploying cash at the peak of easy money seems like one of the worst ideas imaginable.

Apple's cash creates a lot of flexibility, not to mention the ability to weather a downturn in consumer spending.

If they decide to blow their money on buying companies or their own stock at what is probably near the highest prices they will ever see, Apple will be throwing away their security in the hope of growing into an economy that is facing some strong headwinds.

This is pretty simple; expensive money is bad for growth, and consumer spending.

It isn't difficult to see how a decade of easy money policies have led to sky high valuations across the world's financial markets.

Unfortunately for the people who are holding these assets, the days of ultra easy credit seem to be over. In recent weeks a number of Chinese companies have seen trading in their shares suspended, due to shady borrowing practices that involve linking borrowing to equity swaps.

This is a small demonstration of what a fall in equity prices can engender, and there is every reason to think that unpredictable chain reactions are possible across the world's markets.

The world's central banks also seem to be intent on tightening up on monetary policy, at the same time that the world's governments are looking to issue record amounts of new debt. These factors could create a liquidity crisis that is unimaginable right now, and shatter the value of mega cap companies like Apple.