Will Trump Destroy the US Auto Industry? 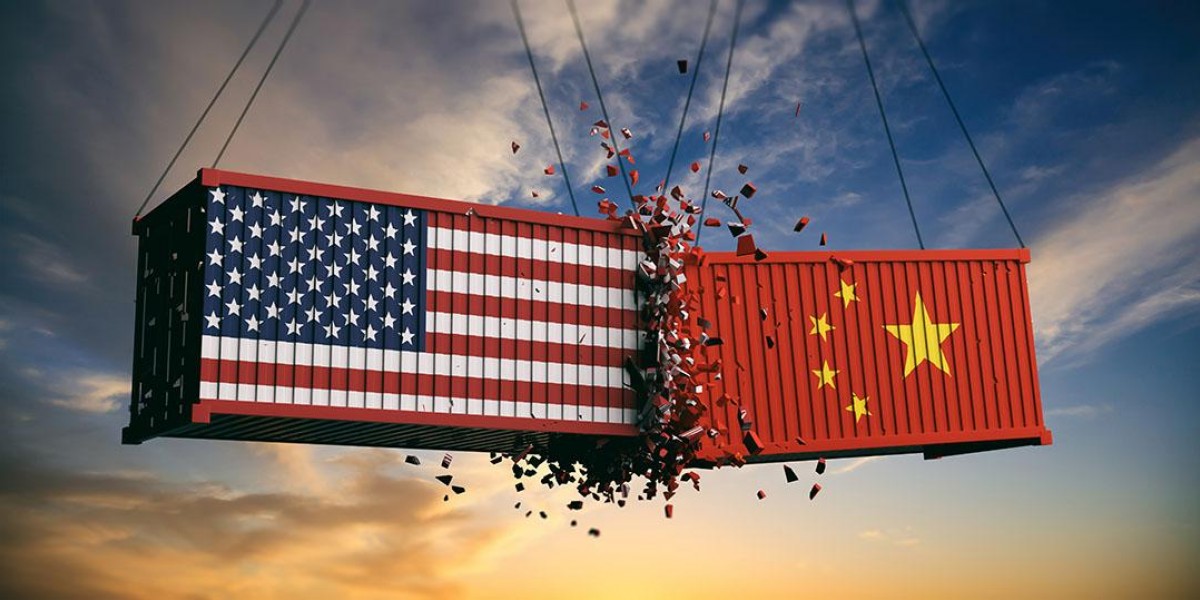 The US economy just can't seem to get a break. This is especially true in the auto industry, where US tariffs that are supposed to help the nation could end up destroying what is left of US car makers. When Micheal Alkin took the stage at VRIC at the beginning of this year, the global economy was in comparatively good shape.

Despite the recent jobs number that seemed to rock the US bond market, the US economy has gotten a lot worse. President Trump was supposed to be good for business but he ended up launching a trade war with China, the world's second-largest economy that is still unfolding.

The Silver and Gold Summit is the perfect place to learn what the experts are forecasting based on Trump’s actions and how it will impact your investments. The summit will feature an all-star panel discussion about the state of the US economy with leading experts Frank Curzio, Nathan Lewis and Marin Katusa.

Trump Is Bad For Business

The fact is the US auto sector is a prime example of how bad Donald Trump is for US businesses, and his ongoing military and economic harassment of China could develop into the worst thing to hit the US since the oil crisis of the 1970s. To make things even more complicated, a recent balance of trade report showed that the US trade deficit with China is still near all-time highs. President Trump has all the statistics he needs to keep gutting the global economy, and making US industry suffer.

Believe it or not, there is no telling where President Trump's policies that put “America First” might end. His move to punish China for what he views as unfair trade practices have already shattered the US heartland, where millions of tons of soy are grown for export. Now President Trump has actually raised tariffs on car parts used by US manufacturers that come from China by as much as 100%. This move will likely turn an industry that was already hurting into a basket case and may destroy what was left of the industry as a whole.

In addition, Kristin Dziczek, the vice president of the Industry, Labor & Economics Group at the Center for Automotive Research in Ann Arbor, said this in the wake of the announcement, “It’s hard to read a silver lining into this,” and continued, “Tariffs are taxes on American consumers. We’re going to sell fewer (cars). And not only do we buy car parts from the rest of the world, we sell parts to the rest of the world, especially Canada. It’s all going to cost more. These are not things producers can choose to not pass along. This hits profits. This means less reinvestment. It starts a downward cycle that isn’t good.”

According to some analysts, the US auto industry was already peaking prior to the tariffs, which makes the recent move by President Trump all the more difficult to understand. The underlying idea may be to attract manufacturing back to the USA, but these policies may destroy the businesses that were importing the car parts in the first place.

Where Will it All End?

It is highly unlikely that the US auto sector will benefit from President Trump's efforts to combat a rising Chinese economy, and the broader US economy could be in danger of falling apart if more actions like the recent auto part tariff are taken.

If you want to learn more about where the US and global economy might be going, the upcoming Silver and Gold Summit is a great place to be. It is all happening at the Hilton San Francisco Union Square Hotel, on October 28th and 29th. Register now and save 30% with promo code “SILVER30” before October 25th.