Peter Schiff Sees Collapse In Both US Dollar and Government Debt

By Nicholas Say – Published in economic Crisis, gold, silver, us dollar, on January 24, 2018 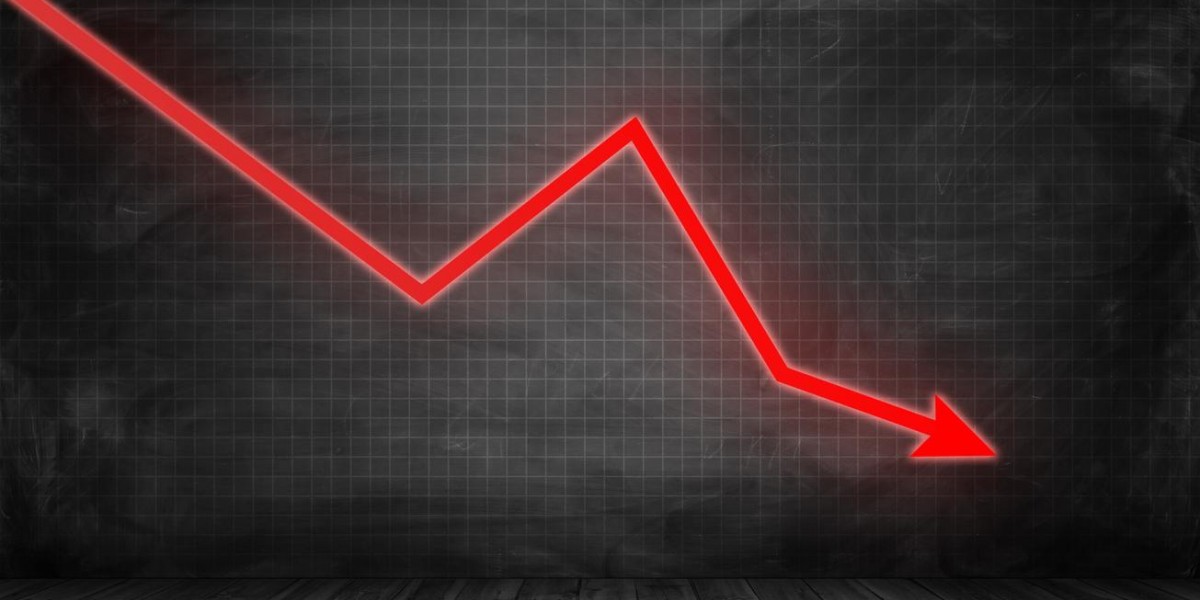 For anyone that is familiar with Peter Schiff's highly critical view of US led monetary policy, the views he expressed in his latest interview with Alex Jones shouldn't come as a surprise.

But unlike the criticism he has delivered over the last few years, he now sees a collapse in the value of the US Dollar, the US equity markets as well as US bonds. He sees these events as being likely in the near future, with lots of factors in play that could spark the conflagration of a lifetime.

This wouldn't be the first time US Dollar led woes have happened, and much like the 1970's, Peter Schiff sees gold as being a good place to store value in a time of fiat currency led chaos.

Peter Schiff isn't alone in his view that the world financial markets may be in for a shock this year, with people like Doug Casey and Jim Rickards warning of some rough times ahead. Doug Casey sees the crisis that began in 2008 as an ongoing phenomena, and likens the time from 2009 until the present as the eye of the storm.

Jim Rickards focuses on the situation from the angle of complexity theory. He points out that as a system becomes more complex, the likelihood of a collapse becomes more probable, not less. This flies in the face of accepted economic doctrine, which contends that a complex economic system provides greater stability.

There certainly are a number of experienced investors that seem to be looking at rising bond yields as a potential trouble spot. Rick Rule has pointed out that the bull market in bonds began in the early 1980's, and that it is probably closer to its end than beginning.

This view dovetails with the recent ideas that both Jim Rickards and Peter Schiff have expressed. Peter Schiff points to the gigantic pile of debt that has been created over the last decade as a possible problem, especially if it is ever spent into the real economy.

Until this point most of the debt that saved the banking system has remained in the financial world, but this may not last for too much longer. Peter Schiff also points out that the last time the US 10 year bond yield crossed 4%, there were a lot of problems.

Of course he is talking about the period right before the crisis in 2008, and we all know how that mess got sorted out; the creation of more debt than the world has ever seen.

Where To Go From Here

As counterintuitive as it may seem, Jim Rickards likes cash as a component of his portfolio. Both Peter Schiff and Jim Rickards recommend a position in precious metals, and with their history of protecting wealth in times of extreme social upheaval, it is easy to understand why Rick Rule doesn't mind seeing a stable gold price.

When asked about what the future holds, Doug Casey likened the next few years to the Rolling Stones song, 'Streetfighting Man'.

If these investors are correct, and the mainstream consensus of another banner year for both stock and bond markets isn't, Doug Casey's words may prove to be an omen of rough times ahead. There is little doubt that a US Dollar crisis would be terrible for the US economy, and could spur a nasty bout of strong inflation.

Jim Rickards sees the next crisis as being one of faith.

There probably isn't a magic bond yield that will shake the world's faith in the US financial system, but with tens of trillions of dollars tied to the US 10 year yield, there is a likely a breaking point out there. I all has to do with servicing payments, and perhaps, making good on a pile of derivatives that have grown in the wake of the last crisis.

All of the investors mentioned in this piece support ownership of gold. While there are many ways to gain exposure to the yellow metal, they are not all created equal.

Recent years have seen a pivot towards gold ETF's, but this is little more than a claim on futures contracts that may or may not have physical gold backing up the security. Ownership of physical gold is favored by governments, and both Russia and China have been buying gold on the open market, while they prevent the export of their domestic gold production.

Any investor can do the same, and according to some very bright minds, buying into gold at current levels isn't a bad idea.