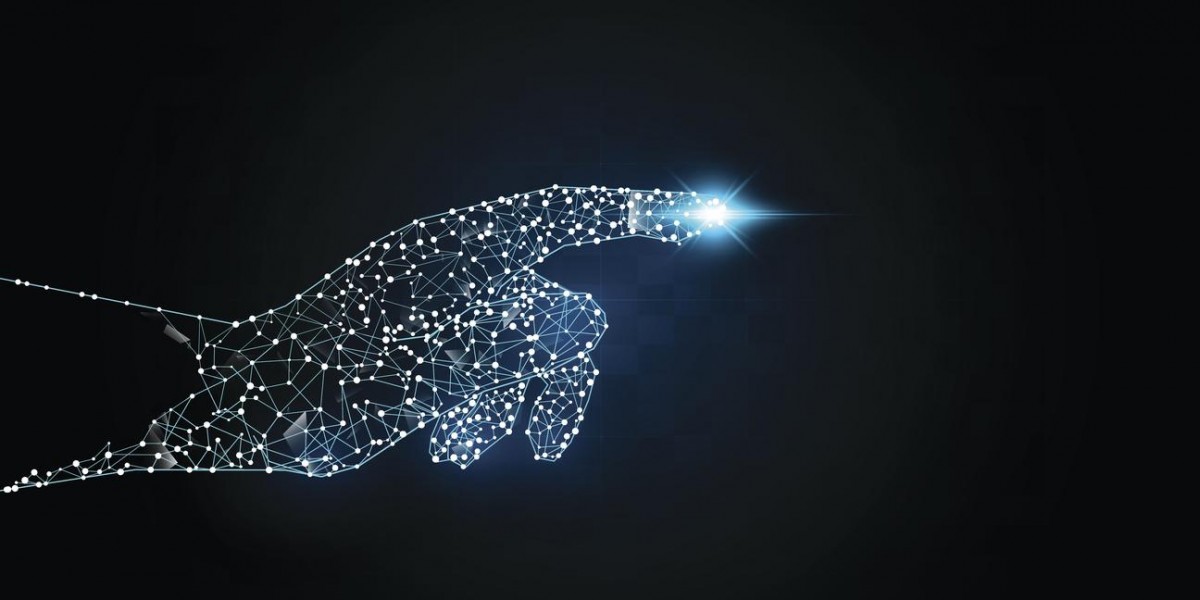 Artificial Intelligence (AI) is a tricky concept to delineate specifically. Some of the first AI research was dedicated to the development of sensory functions that mimic what a human has, but today AI is a field that is expanding rapidly into areas that we may not fully grasp at a group level.

There are two fundamental reasons why AI is becoming an area that demands attention from both investors and governments alike. First, the processing power that computers have today is incredible, given what it costs. This is what gives rise to the second reason, which is the proliferation of computing in everyday life.

Until computing became both affordable and practical, AI was more or less a plaything for advanced university level research, the biggest companies in the world, or military development programs with open ended budgets.

But today, nearly the entire world is digitized to some level. All commerce is done with some form of digital record keeping, and the smartphone may as well be a new part of the human anatomy. While Elon Musk has sounded the alarm concerning the risks that AI poses, the practical side of AI today really isn't sinister at all.

Canada is quickly becoming a hub for the development of next generation technologies, AI included.

For the moment the three main areas that are seeing in influx of interest for AI specific development programs are Toronto, Edmonton and Montreal. All three places have something different to offer, and as the new CEO of the Vector Institute, Garth Gibson, has said, there are no cut-throat tactics inside of Canada when it comes to AI innovation.

The goal is to become a leading nation in AI development, not look for ways to impede progress in one of the other Canadian development hubs.

The Vector Institute for Artificial Intelligence is a new organization. They are carefully nurturing a program that is well funded, and in a position to make a big difference when it comes to how AI develops in Canada. The University of Toronto (UoT) is partnered up with Vector, and a big part of Vector's mission is to make Canada the go to country to find highly skilled teams to develop AI for real world applications.

In a recent interview with IT World Canada, Alan Veerman, Vector's COO, expands on what Vector is working towards in Toronto, “When people ask me what exactly does Vector do, the simplest example I can give is if we were a manufacturing plant, then the thing that we would produce is graduates in machine learning and deep learning. But if we don’t do things to help them be relevant to the outside world or to the Canadian ecosystem, then all we’re really doing is putting out smart people with no experience. We’re different from other research institutes in that we are trying to build more linkages into industry”

Vector is moving into the market with around C$28 Million in cash to work with every year, at least at this point, as well as some very powerful allies in government, education and industry. This approach to Canadian AI development is likely being welcomed by the host of major companies who are in the process of investing in AI research in Canada, but the base that Vector is working from does a lot to bridge gaps in the current development environment.

At this point in the world of AI, there isn't one part of the social structure that has vastly superior resources. That is probably why the major companies that could deploy AI have been making big investments across Canada, especially in Montreal and Edmonton.

DeepMind, Facebook, Google, Microsoft and Samsung have all been actively opening up offices across Canada, but it is the integrative philosophy that Vector brings to development that may end up being its biggest strength. According to Vector's COO, Mr. Veerman, AI pros are have been limited to three main areas. Academia, big tech, or a risky startup.

But he had this to say on the matter, “The academic route would not pay much but would be fulfilling; a corporate lab would pay significantly better but an expert would be beholden to one corporation, which could limit research opportunities; and startups are full of uncertainty so good luck with that. Maybe you make it, maybe you don’t.”

Not exactly an integrated development model, but he went on to show how Vector plans to make the difference, “The Vector Institute is the middle ground where people can research what they feel is important while still working with industry and academia.”

This kind of integration could have profound effects on AI development in Canada, and as the interview went on, he said that, “If someone wants to be a professor as well as a Vector researcher, that’s great; they can be legally employed by a university and we’ll give them a cross-appointment into Vector to help top them up. If they’re less interested in teaching classes and just want to research, we can become their legal employer and we can give you a cross-appointment into the university to supervise grad students. If you want to work on a startup, you can do that with us.”

Sounds like a pretty development oriented model that puts practicality over exclusivity, no?

The Next Big Move

There is no way to know where the synergistic Canadian AI development culture will lead. But the kind of design philosophy Vector is bringing to Canada will help highly skilled AI professionals bring all their talent to where it can have a tremendous impact.

If you are interested in how AI is changing our everyday world, the Cantech Investment Conference is the place to be. It will be happening at the Metro Toronto Convention Center, in Toronto, on January 31st. Registration is now open, and if you preregister, or are a student, there are reduced prices available.

While AI is a very important theme at this year's Cantech Conference, Blockchain and cryptocurrencies, as well as number of advanced technologies like Machine Learning, VR/AR and drones will be represented by industry leaders. As the next generation of technology emerges, connections, optimization and finding new markets will likely make companies successful in an increasingly competitive world marketplace.