By Nicholas Say – Published in blockchain, Cantech, Technology, on December 18, 2017 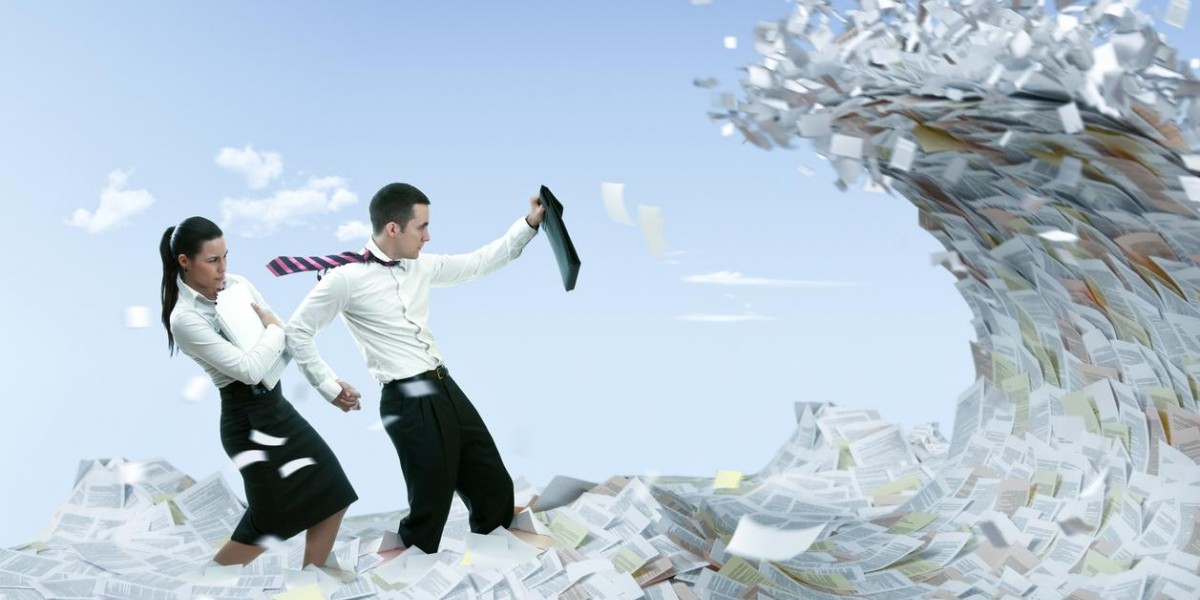 The cryptocurrencies stormed the world's mind this year, with breakneck price appreciation that has put Bitcoin's market value (market cap) on par with some of the largest companies in the world.

But today's hot could just be a flash in the pan.

The real story, according to some, isn't the blindingly hot crypto prices that are shooting into outer space, but the backbone of the system that allows cryptos to work. Distributed Ledger Technology (DLT) that makes Bitcoin feasible is called Blockchain, and this might be the biggest thing to hit the world financial structure ever.

We are just beginning to understand the nature of the changes that DLT could engender in the world of accounting, but a Canadian company that has been working to make corporate accounting more efficient for years may be at the forefront of the Blockchain revolution.

Here is the thing about Blockchain; it delivers a kind of secure transaction record the likes of which the world has never before seen. This aspect of Blockchain is undoubtedly a benefit for transparency and derisking transactions, but it makes data migration a very serious process.

Once spreadsheet data is migrated into a Blockchain based accounting system, there is no going back. This means there is no room for errors, as there is no “master key” that can unlock the records, in the event that mistakes were made during the data migration.

While this may seem like an impediment to the implementation of Blockchain commercially, British Columbia based Venzee has a solution to this nuance of a Blockchain based financial system.

It should be painfully obvious that a direct migration of decades of spreadsheet based accounting data into a Blockchain based ledger is a very bad idea. That is probably why Venzee created the Mesh system, which takes awareness and oversight in a data migration to a whole new level.

Blockchain demands absolute accuracy, and with a system like Mesh, companies that want to interface with major players like Google and Amazon have the tools they need to get it right.

Venzee's Mesh system can be looked at as having three layers.

The staging area is kiddie land where spreadsheet data can frolic unimpeded by the rigid structure of Blockchain, and be looked over to make sure everything is as it should be.

Then the transformation phase that follows the staging and validation formats the data into a format that fits into the Blockchain architecture, and finally, a final failsafe stage is customized to each company's needs. While Blockchain is an incredible record keeping architecture, companies like Venzee are making large scale implementation possible.

Clearly, the technology that Venzee has created has a huge potential market.

That is probably why they are being listed on the TSX-V via a rather complicated deal with a company called Gold Finder Explorations Ltd. The specifics of the merger aren't especially interesting, but it is likely that Venzee will soon be trading on the TSX-V, and this makes it a company that is certainly worth watching.

This won't be the first time this year a Blockchain based company has found a home on the TSX-V, and Hive Blockchain has shown the world what happens when innovation meets the extremely mature Canadian financial markets. Given the need of companies big and small to convert their existing records to a Blockchain based system, there really is no telling how big of a market Venzee might be looking at.

But if you are interested in how this entire space is developing, there is no better place to be than the Cantech Investment Conference. In addition to the Blockchain and cryptocurrencies, a number of advanced technologies like Machine Learning, AI, VR/AR and drones will be on everyone's minds.

The conference will be taking place at the Metro Toronto Convention Center, in Toronto, on January 31st. Registration is now open, and if you preregister, or are a student, there are reduced prices available.