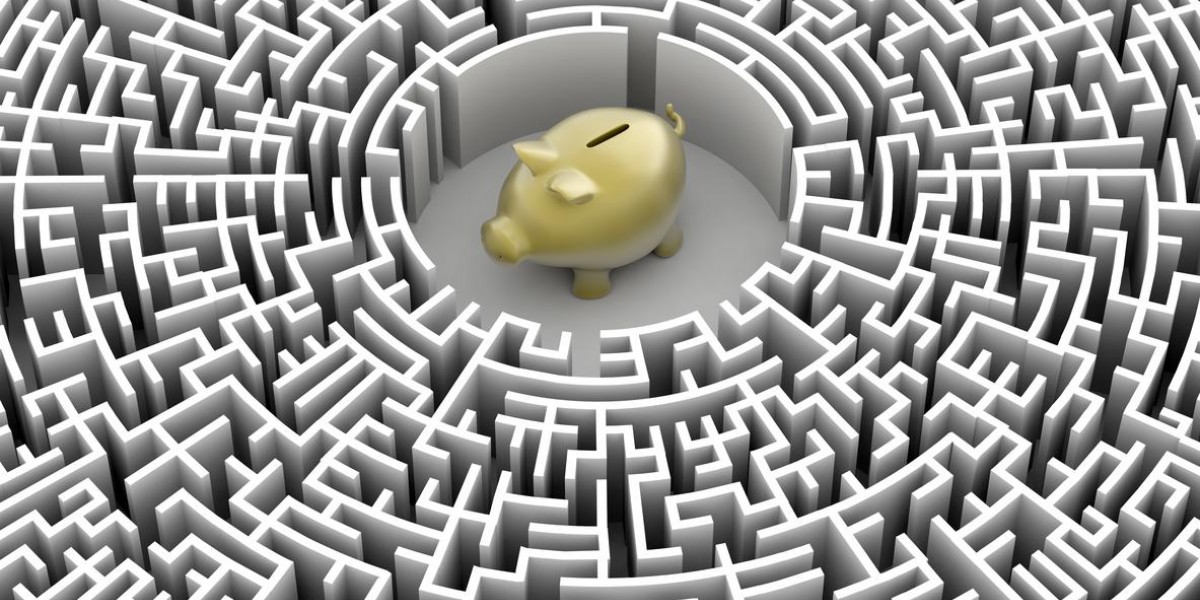 ***AUTHOR'S NOTE: I have once again made off the cuff remarks that could be considered personal opinions in this article.

I hope that readers realize that when I write:

I am being sarcastic, and am somewhat jaded at this point with the entire crypto space, which is now in the middle of a mania, running on hugely leveraged positions (15x to retail investors on Japanese exchanges), and going to really hurt some people when it implodes (Again, my opinion).

So, please don't take what I write as any sort of investment advice, representative of Cambridge House's opinion, or seriously at all.

This whole situation is comical, and I hope readers come away with that. And also attend the Cantech Investment Conference, which will be a showcase of real value generation in Canada's highly skilled, growth oriented economy.***

According to CONVOY Investments, the price appreciation as a function of time for Bitcoin has overtaken the previous record holder, which was Tulip Mania in the Netherlands, a few hundred years ago. To be fair to the Dutch, they were speculating on a commodity that had physicality, as opposed to Bitcoins, which are, in essence, a digital phantasm.

While it could be argued that a Bitcoin does exist, as it has to be stored physically on some form of digital memory, the physical memory is basically fungible, and doesn't contribute to the value of the underlying commodity, which is the code that comprises a Bitcoin.

The rise in both the price and popularity of cryptos in general has been extreme, and many people who are speculating in the space may not realize that he crypto market is a completely new phenomena. Unlike a stock or commodity exchange, the bridges of liquidity between the traditional banking system and the crypto exchanges are tenuous, at best.

As cryptos continue their rise into the stratosphere, few will care about getting out of the red hot speculations they are making so much “money” on, but as investor and author Dominic Frisby points out, this may be a gigantic oversight.

The Making of a Measure

It is worth mentioning that the value of all these cryptos is measured in fiat currencies. At the moment many cryptos are becoming more accepted by major merchants, like Amazon, but because cryptos are by their very nature anti central bank (or central anything), making crypto for cash conversions isn't the most convenient financial operation out there.

Which brings us to the point that Mr. Frisby discusses in a recent piece that was published in MoneyWeek. He suggests that people who have seen the value of their cryptos rise substantially start looking for exit strategies. In the world of cryptos, this isn't a straightforward affair, either. Bridging the gap between crypto sale and fiat currency is a path seldom walked, as the direction of capital up to this point has been the opposite.

It is interesting to think about the way in which cryptos are quoted as well. They are given the same kind of nomenclature that a currency cross would have, like USDJPY, or ZAREUR. But this demonstrates a massive oversight on the part of the crypto space. When a cross like the US Dollar and Japanese Yen are compared, there is the implicit assumption that there is enough liquidity in the system to make trading that cross a reality.

Of course, for the USDJPY cross, there is ample liquidity to make transactions possible, but when we look at the BTCUSD, the idea that the price on the exchange could be monetized on scale is a big unknown. For the moment, we can be fairly sure that USD's can be exchanged for BTC's, but the inverse transaction isn't a common one, especially on the kind of scale that could happen if large numbers of BTC holders wanted to monetize their gains.

One of the largest draws of the crypto space is the lack of any central authority. In today's world the central monetary authorities, the central banks, have something of a bad reputation. Whatever your feelings on how the monetary system functions today, it is impossible to deny that there are at least some benefits to having a lender of last resort, who is both free from political coercion (in theory), and has very deep pockets.

In the crypto world, there is no safety net, no lender of last resort, no central authority, and this has been a big draw for independent thinkers who loathe the central bank led modern monetary system. For now, people who have supported this brand new digital monetary system have been rewarded with amazing doses of dopamine every time they look at their positions, and see the dollar value of their holdings rise on an almost daily basis.

But as Mr. Frisby points out in the same article mentioned previously, Bitcoin has already seen five 80%+ corrections since its creation. If we use a Bitcoin value of $20,000 USD (which it will probably be at by the weekend, if not tomorrow), an 80% retrenchment would represent a loss of $16,000 USD per Bitcoin, which is quite a shot to take for any investor. Add to that the fact that most crypto buyers aren't seasoned investors, are under the age of 30, and are now sitting on some tasty 'paper' gains.

This all suggests that once a crack in the now vertical appreciation of Bitcoin prices appears, the kind of selling that could occur may end up being the stuff of legends and nightmares.

The Future of DLT

There is no doubt that there is tremendous value in Distributed Ledger Technology (DLT). While Bitcoin may or may not be worth anything in five year's time, DLT is a technology that will almost certainly change the way the world works.

Canada is one of the leading development centers for DLT, and also the birthplace of another hot crypto, Ethereum. If you are interested in how DLT, cryptos and the future of decentralized digital finance may develop, the Cantech Investment Conference is the place to be. Cryptocurrencies will be on everyone's mind, but Cantech will also feature lots of information about VR/AR, AI, Machine Learning and many other cutting edge technologies that are all growing up in Canada.

The conference will be taking place at the Metro Toronto Convention Center, in Toronto, on January 31st. Registration is now open, and if you preregister, or are a student, there are reduced prices available. This will be the fifth anniversary of the Cantech Investment Conference, and we are thrilled to see what kind of connections will be made this time around!