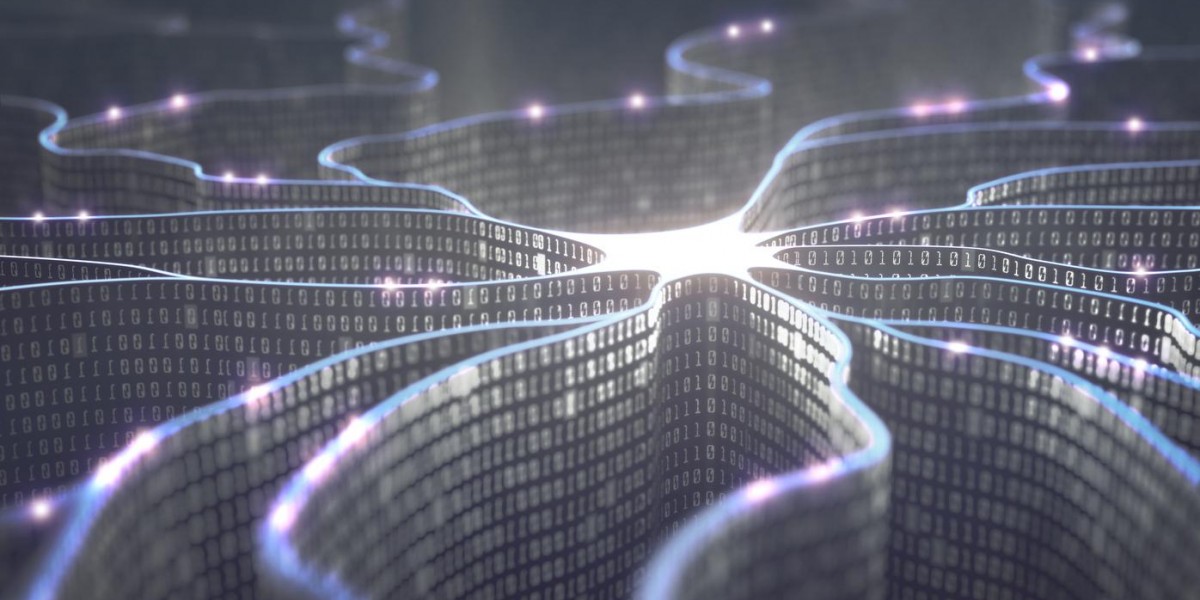 Artificial Intelligence(AI) is becoming a hot topic, and unlike many cutting edge innovations, AI is being used all over the world today in technologies like Alexa and Siri.

The Chairman of Alphabet, Eric Schmidt, recently sat down with Prime Minister Trudeau at Google's 'Go North' event in Toronto. During the friendly conversation, Mr. Schmidt expressed a deep gratitude for all the technological innovation that Canada has created over the last few decades.

Many people don't know that AI has been a subject of university level research in Canada since the 1980's, when the idea that computers would be more than glorified calculators wasn't widely held. But when the The Canadian Institute for Advanced Research (CIFAR) set up a research group in 1983 that was titled; Artificial Intelligence, Robotics and Society, one could argue that the dawn of Canadian AI research had begun.

Early innovators like Geoffrey Hinton spearheaded CIFAR's programs in relative obscurity, until, well, the technology caught up with the vision that people like Dr. Hinton refused to abandon. Now he is working part time at Google’s Toronto office, as well as continuing to innovate in his role as chief scientific adviser for the Vector Institute.

Oh, and Dr. Hinton is also a professor emeritus at the University of Toronto. Just in case he gets bored working with one of the world's more dynamic companies, he can always pass on some of his vast knowledge to the next generation.

The days when AI was considered a fringe subject are long gone. Not only has Google's Mr. Schmidt suggested that it would be smart for Canada to “quadruple down” on AI, there has been a string of multi-million dollar investments by regional Canadian Governments into leading Universities, as well as a new $125 million investment straight from Ottawa that is meant to create a Pan-Canadian Artificial Intelligence Strategy.

The National Government isn't alone either, the Quebec government has allocated $100 million to its AI community, the Canada First Research Excellence Fund gave $93.6 million some of the leading universities in Quebec, and Ontario has even more money ready to support Vector, just in case Dr. Hinton and his team need to really bring something amazing from the aether.

Of course there is going to be a new generation of massively talented young Canadians that come out of this culture of supportive state spending, amazing universities, and a highly involved private sector. For the moment many of Canada's brightest minds are lured away by opportunities in the USA, but today that is changing. There is more private sector interest in Canada today, and as large scale computer installations become more sensitive to the ambient temperature, the cold weather in Canada could be one of its greatest assets.

The development of AI is a multi faceted development space, and if you want to meet professionals that are looking to create synergies between the latest technological advancements, the upcoming Cantech Investment Conference is coming to the Metro Toronto Convention Center in Toronto on January 31st is a great place to be. If you are a student, be sure to look into the reduced registration price.

This will be the fifth anniversary of the Cantech Investment Conference, and we are looking forward to another creative forum where brilliant intelligence meets actionable capital. Past keynote speakers have included people like Edward Snowden, and this year will be packed with industry insiders who are hoping to connect with an interested public!