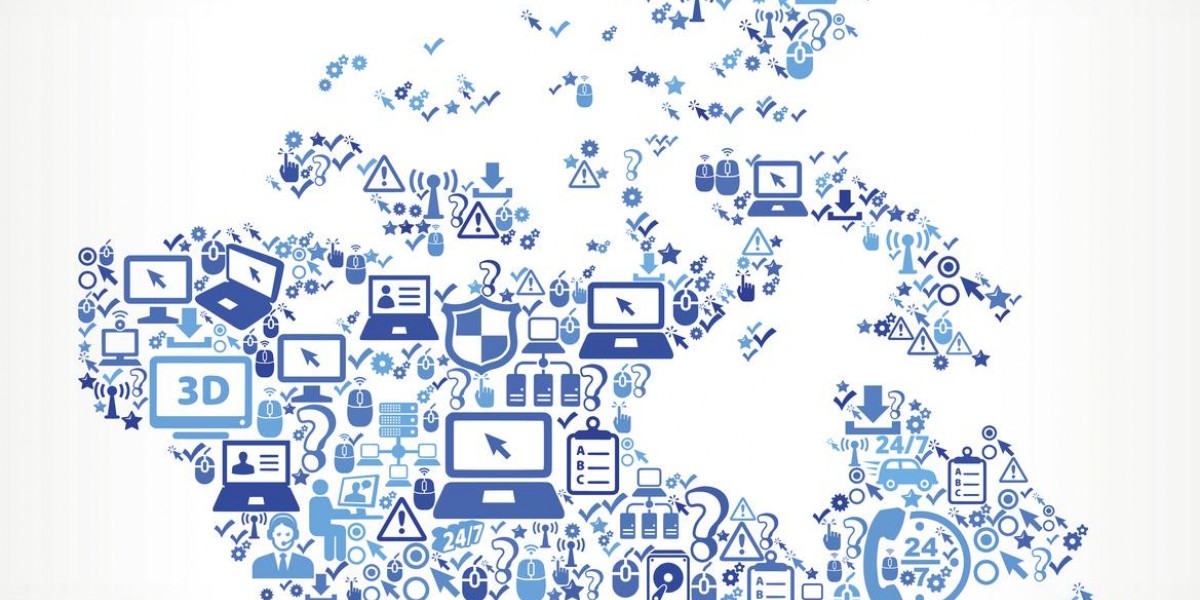 Many people associate the phrase “Made in China” with less than stellar quality. To be sure, there is a lot of lower quality products that are still manufactured all over China. But the government in China has made developing higher quality industries a big priority. With this push to climb up the value ladder, major Chinese companies have been looking to make strategic partnerships with Canadian firms, or in some cases, take them over outright.

Justin Trudeau's recent trip to China wasn't as positive for trade as many hoped it would be, but nonetheless, Chinese firms are going full steam ahead with their advancement into the Canadian tech sector.

Some of the biggest names in Chinese technology are interested in the highly educated populous that resides in Canada. According to a recent report in The Business Times, Chinese majors like Tencent Holdings Ltd and Huawei Technologies Co are boosting their investments in a range of Canadian companies that specialize in areas from AI to Electric Vehicles (EV's).

A Lot To Offer

Not only does Canada have a highly trained workforce, it has some of the most advanced tech incubators out there. Apple's recent move to potentially takeover a Montreal based VR/AR firm helps to demonstrate how much value there is in the Canadian tech sector. The Chinese are likely drawn in by relatively low valuations when compared to the US and EU, and the ease of doing business in Canada.

Unlike the USA, Canada isn't squaring off against China for superpower status on the world stage. But China is Canada's second largest trading partner, so it is reassuring to see that Chinese industry isn't put off by the sometimes harsh words of the central government in their nation.

This year has seen a renewed interest in Canadian tech firms by Chinese majors. Janet Bannister, who is a partner at Toronto-based Real Ventures, has this to say on the matter, "Over the last six months, I've probably been contacted by at least half a dozen new funds that have Chinese money."

In fact, Real Ventures raised C$180 million in fresh funds for new Canadian startups, some of which came from Tencent, which is now one of the largest tech firms in the world, when measured by market cap. This isn't an isolated phenomena, and as China looks for more ways to grow into higher quality production systems, Canadian companies will probably play a bigger role as time goes on.

The Canadian tech space doesn't have the same kind of international name recognition that US companies from Silicon Valley bring to the table. But Canadian tech and IT businesses have excelled in the B2B sector, as well as in logistics.

At first glance China's Belt and Road Initiative (BRI) looks like a huge infrastructure build-out that is reliant on raw materials like iron ore, copper and other industrial metals, but the Internet of Things (IoT) could play a huge role in what could be the largest integrated logistical system the world has ever seen.

Even against the backdrop of some very harsh language being directed at Prime Minister Trudeau by influential Chinese media sources during his recent visit to China, President Xi emphasized China's desire to strengthen ties between the two nations. There really is no telling how big a role Canadian technology might play in the BRI, but the upcoming Cantech Investment Conference is a great place to learn more about what Canada is doing to make new, disruptive technology.

The Cantech Investment Conference will bring together some of the brightest people in technology, and it all happens on January 31st, at the Metro Toronto Convention Center in Toronto. Past speakers have included people like Edward Snowden and this year hot topics like Blockchain, drones, cryptocurrencies and VR/AR are all on the agenda. Registration is now open, and it is sure to be a great way to spend a day in downtown Toronto!