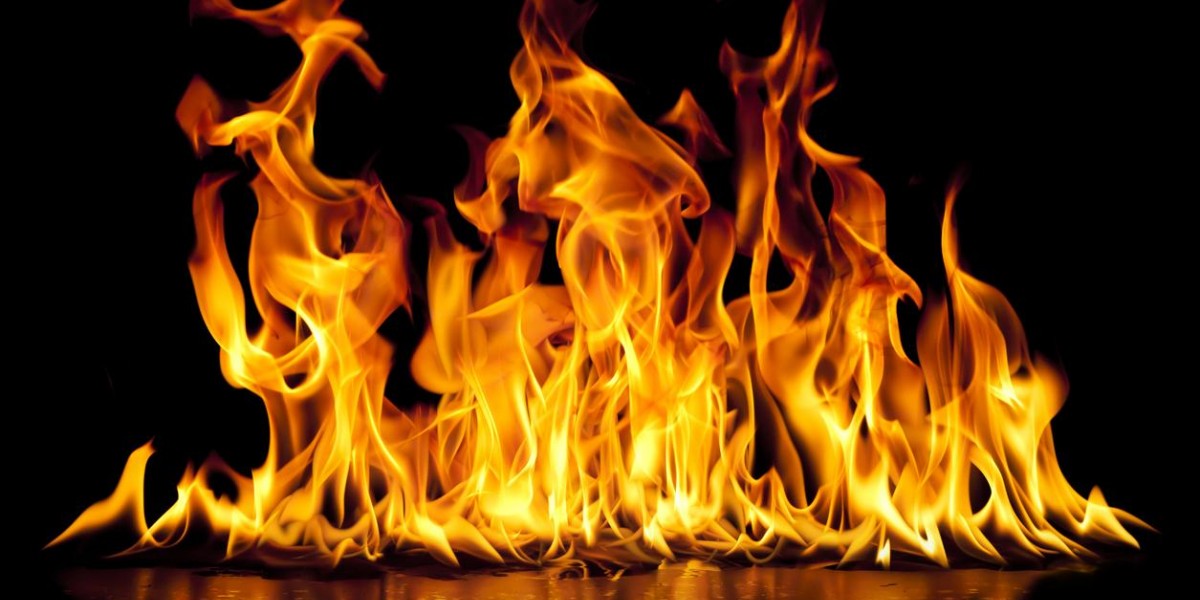 ***Author's Note: Towards the end of this piece, I veer away from what could be considered objective, and introduce an opinion on the future value of Bitcoin. This is my opinion, and as far as I know, not the opinion of Cambridge House***

The week is just beginning, but it would appear that Bitcoin, and the entire crypto space is dealing with some heavy resistance from regulators in the UK. While London is one of the world's foremost financial hubs, up to this point, regulators in the UK have been more or less agnostic when it comes to cryptos.

That all changed yesterday, when the UK Treasury announced plans to begin an inquiry into cryptocurrencies, with the goal of regulating them, and their owners.

Treasury select committee member John Mann had this to say on the matter, “These new forms of exchange are expanding rapidly and we've got to make sure we don't get left behind - that's particularly important in terms of money-laundering, terrorism or pure theft.”

While China has taken similar measures, the UK might be making a bigger splash because unlike China, London is an international financial center. Bitcoin dropped on the back of this news from lofty levels that were withing spitting distance of $12,000 USD, to around $10,400 USD in a matter of a few hours.

Bitcoin recovered the $11,000 USD level by the end of Sunday, but this whole situation seems to be riding along the edge of a razor. As it stands today there are a number of things that could outright destroy the value of cryptos like Bitcoin, and users would have little recourse.

In a recent report JP Morgan laid out a bullish case for Bitcoin going forward, but there may be some oversights in their logic. Their report estimated that the rise in Bitcoin's price since 2009 has been fueled by a net inflow of just $6 Billion US Dollars, which would suggest that in a market that has an estimated value of more than $150 Billion US Dollars, there may not be as much buying power as many think.

The same report estimated that Bitcoin sees a monthly turnover of around $140 Billion US Dollars, which is nearly the same amount as the size of the market. While JP Morgan comes away from this data with a bullish narrative, it is just as easy to suggest that the Bitcoin market is working on a very small base of fresh capital, and that large amounts of net selling could cause a huge fall in prices.

There is no doubt that the price appreciation in the Bitcoin market has been exciting to watch. But today regulators from across the world are waking up to a market that is growing exponentially, and in most cases, is totally unregulated.

In addition to the challenges that regulations could create for cryptos, a number of governments have announced plans for competing cryptocurrencies that would enjoy a seamless interface with existing settlement systems. Russia was the first to announce such plans, but Canada, Singapore and the United States, among others, are working to enter the crypto space.

It is only a matter of time until one of these central bank backed cryptos shows financial newbies the power of liquidity on demand, which may happen at a time when there simply aren't any buyers of Bitcoin that are willing to enter a cratering market.

For now, faith in cryptos has been rewarded with spectacular gains.

But if that were to change, and cryptos were to enter a server decline similar to the one that resource stocks have recently endured, the public's view of cryptos would probably change. There is no telling when the top for this bull run in Bitcoin will be in, but I would venture a guess that once it is in, the selling will be fast, and severe.

Add to that the fact the US commodity exchanges will soon be trading contracts in Bitcoin that will allow shorting the likes of which crypto traders have never seen. I would imagine that the fundamentals in this new market are about to change radically, and they won't be a benefit to prices.

While futures contracts were designed to mitigate commercial risk, they can just as easily be used to stomp the price of commodities down, especially when those commodities put the value of fiat currency into question.

There is, of course, no crystal ball to tell the future, but when great minds interact, it is likely that great ideas will be the result. Today's popular cryptos may be hitting their peak value at the moment, but the backbone of Bitcoin, which is Blockchain, will probably be a big deal for a long time to come.

The Cantech Investment Conference is a great place to learn about technologies that are growing up quickly. On January 31st at the Metro Toronto Convention Center in Toronto this year's Cantech Investment Conference will offer the public a chance to connect with some of the most innovative people in technology. People like Edward Snowden have given Keynote Presentations in the past, and we are thrilled to be bringing so much talent together for the fifth year in a row.

Registration is now open, and you can save money by buying your tickets before the conference opens. It should be another amazing year at Cantech, and we hope to see you there!