Apple May Be Close To Taking Over Canadian VR/AR Company

By Nicholas Say – Published in Cantech, Technology, VR/AR, on December 2, 2017 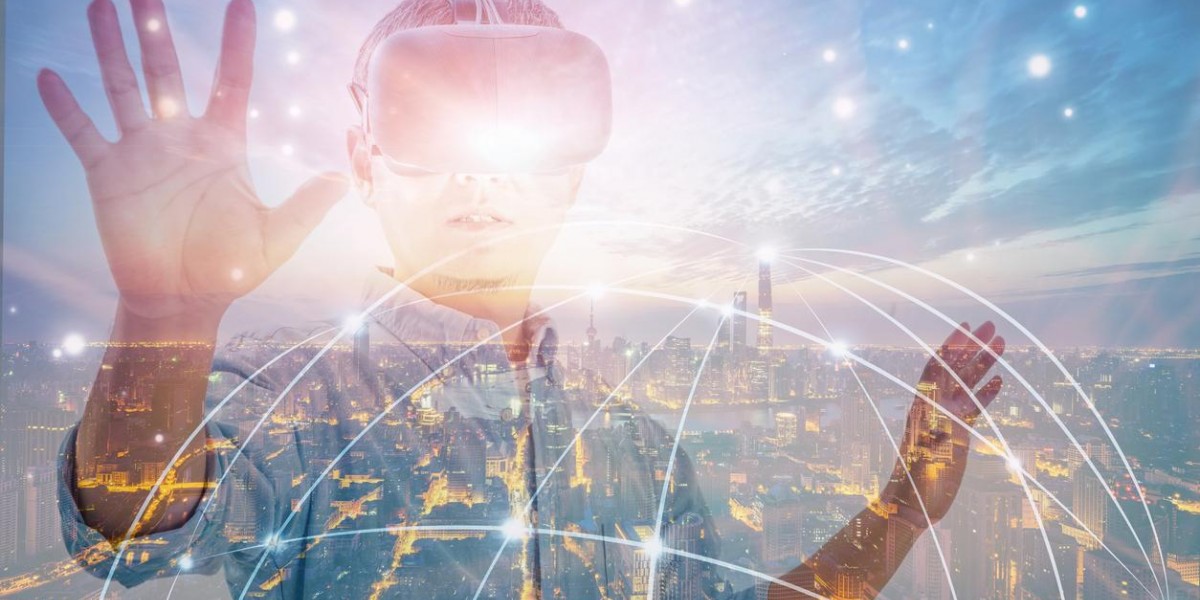 Apple might be in the middle of taking over a Canadian VR/AR company that is based in Montreal. TechCrunch sites sources that are close to what is said to be a $30 Million US Dollar takeover of Vrvana, who up to this point has quietly been developing unique VR/AR technology, as well as working on private projects for companies like Tesla and Audi.

This would not be the first acquisition that Apple has made in the VR/AR space, and CEO Tim Cook has talked on multiple occasions about how important VR/AR is going to be going forward. Vrvana's social media presence has been dark since August of this year, and according to the same anonymous sources, their staff has been shuttled out to California to work directly with the design team at Apple.

Apple has stated they want to have a VR/AR product on the market by 2020, and if this report from TechCrunch is accurate, Vrvana's Totem headset could be integrated into a forthcoming Apple VR/AR design. Tim Cook has said that user experience is everything when it comes to VR/AR, and that Apple will favor quality over being in a hurry to get a product to the market. Vrvana would appear to have a similar philosophy, as their Totem headset got rave reviews, but never shipped.

It should come as no surprise that Canada is a leading developer of VR/AR technology.

The video game industry is already well established across Canada, and clearly that is a major market for VR/AR tech. But there are many other areas that can benefit from the immersive experience that the headgear Vrvana developed creates. Both real estate and education are perfect examples, but drone pilots could also take advantage of the pass-through camera design that the Totem headset used to create an on-demand full VR experience.

Many of the VR/AR display options that are under development rely on overlaying a projection on glasses the user wears. While this is a cheaper solution that cuts down on the weight of the device, it has some major drawbacks as well. These systems can't produce black, and they also have a hard time creating a fully immersive experience.

The Totem headset not only has a number of cameras to create a realistic view of the world, but it also uses IR cameras to track a user's hand motion, so that they can interact seamlessly with the simulated reality they are looking at. These IR hand sensors could also be used to manipulate an interface as well, which may come in handy as drones and robots become more commonplace in the industrial space.

Growing All The Time

While Vrvana wasn't a well known company outside of VR/AR circles, it should be clear that Canada is fostering the growth of some incredible technologies. With a well educated workforce, a number of leading universities and loads of high tech incubators in the nation, this probably won't be the last big thing to come out of Canada in the VR/AR industry.

The Cantech Investment Conference is a great place to find out more about all the companies that are developing disruptive new technologies. On January 31st at the Metro Toronto Convention Center in Toronto, this year's Cantech Conference will be taking place. There will be thousands of people in attendance, and some of the leading Canadian tech companies will be talking to the public about their projects. Registration is now open, and there aren't many events like the Cantech Investment Conference!