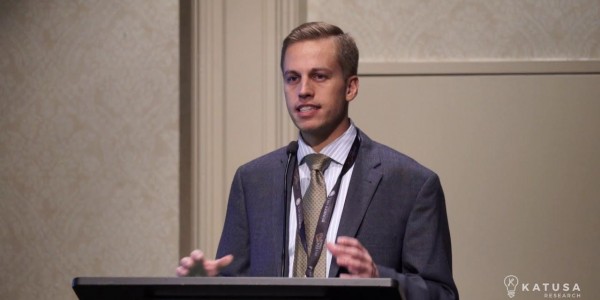 Peter Spina, Founder & President of GoldSeek.com | SilverSeek.com, believes they are more complimentary than they are adversaries, and here's why.
Read More
Gold: The Once and Future Money with James Rickards
Published on December 5, 2017 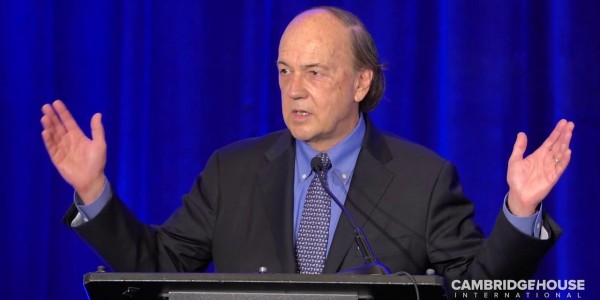 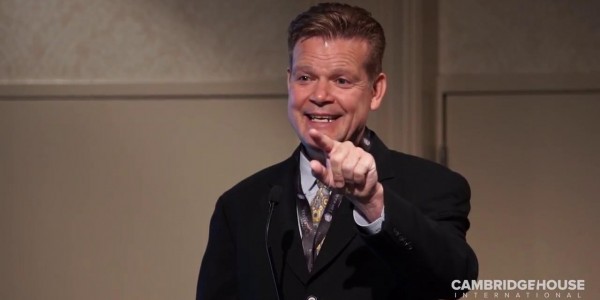 Read More
Brent Cook's Geo-Insights
Published on September 19, 2011
[caption id="" align="alignleft" width="80" caption="Brent Cook"][/caption] Making money in the junior mining and exploration equity markets is all about Turning Rocks into Money™. To do so requires an understanding of the geological characteristics of a mineral system and a reasonable sense...
Read More
68056759673714