REEs are not rare, it is all about politics 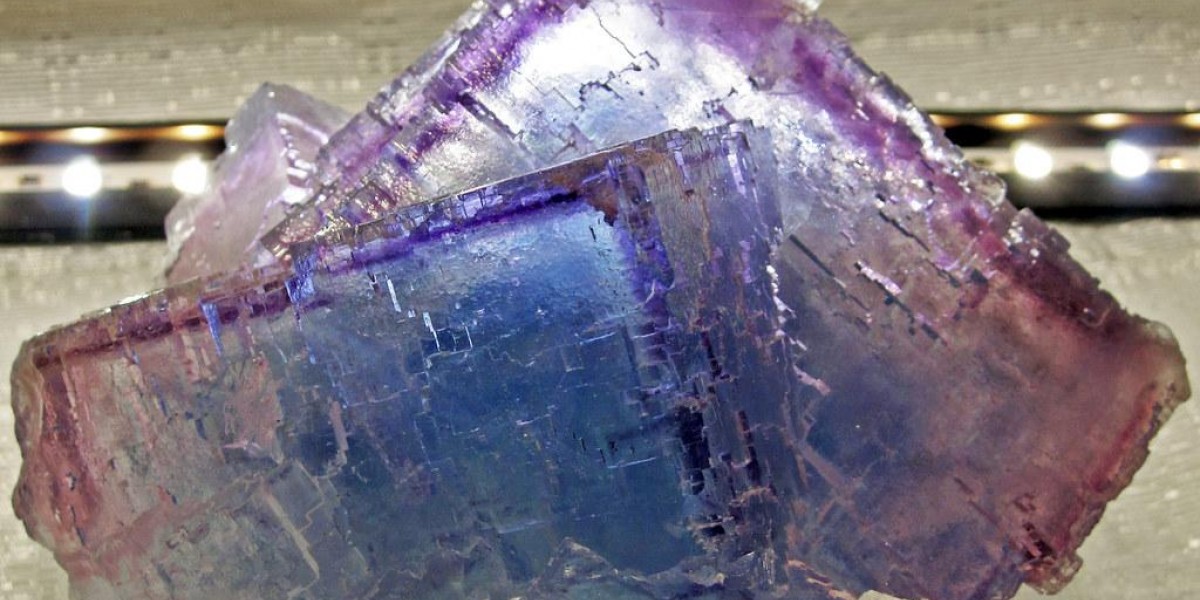 Please allow me to explain why I believe that the upcoming Vancouver Resource Investment Conference (VRIC2020) is, without doubt, the most exciting in the past ten years.

Although I am no longer involved in the day-to-day to day operations of Cambridge House, I’m still an active investor and love learning what the companies exhibiting at these conferences are up to.

There is little doubt that we are entering what is called a big “UPTICK” for precious metals. Just look at what is happening with silver and gold companies.

What really excites me about this upcoming conference is how Canadians are meeting the challenge of the world shortage of rare earth metals (REEs), and Battery Metals.

Today, I am focusing on REEs only.

This past December, Canada signed into the US-led effort to reduce global reliance on China’s supply of REEs that are essential in the high-tech industries for everything from lithium batteries to magnets for smart phones, computers, wind turbines, and fighter jets.

REEs are not rare. It is all about politics.

A rude awakening took place when the world woke up and found out that these metals, which are essential to just about every technical advance come almost exclusively from China.

Awareness became front page news in 2010, when China seized a Japanese fishing vessel in waters they claimed to own in the East China Sea. China released the vessel but imprisoned the captain. Japan launched a significant protest. China responded by blocking exports of REEs to Japan. Japan, joined by the US, the European Union and Mexico, made unenforceable complaints to the WTO - World Trade Organization.

Reality was that China, at the time was mining 93% of the world’s REEs and accounting for up to 99% of the supply of some of the most prized metals.

Just imagine the looks on the faces of the world’s leading military officials when they learned that their $1billion fighting jets needed a few thousand dollars worth of metals, available only from China, for them to work.

It wasn’t always that way but the change happened quietly over time and caught the world off guard.

Americans believed that the Californian Mountain Pass mine, which first began production in 1952, was in good shape. Between 1965 and 1995 it supplied most of the worldwide consumption of REEs.

This mine’s production slowed and China, which always had extensive reserves, began production - and cut prices to put all competition out of business.

The Mountain Pass mine closed in 2002. In 2008, Molycorp Minerals LLC was formed to revive it but later filed for Chapter 11 bankruptcy to the tune of US$ 1.4 billion.

Under new owners, one partner being Chinese, the mine is in limited production but it ships its ore to its Chinese partner for processing. Apparently there are plans to begin refining in 2020 at its California location.

So what does it really mean when a bunch of frustrated politicians sign an agreement that they must do something. What can they do? Not much. Here is a reality check for these agreements.

The problems associated with the supply of REEs must be solved by traditional supply and demand methods. The exploration and mining companies of the world are beginning to answer that challenge.

The majority of those companies are CANADIAN, and, a large number of them will be presenting at VRIC2020

Canadian mineral exploration companies have a long history of being world leaders in finding mineable deposits of all types of minerals and then turning them over to mining companies, many of them also Canadian, to put them into production.

The activities of Canadian mineral exploration companies are not confined to Canada. These companies account for about 60% of worldwide exploration. Their headquarters are in Canada and they trade publicly on the CSE, the TSX-V and the TSX and their work forces are heading up projects around the world.

In my many years with Cambridge House, I have had the opportunity to see many of these companies in action including sites in China, Viet Nam, Cambodia, Laos, South America, Nevada, Alaska, Colorado, Montana, Utah, Washington, Yukon, the Northwest Territories, BC, Alberta, Saskatcewan, Manitoba, Ontario, Quebec, Nova Scotia, Newfoundland, and more.

There will be several exploration companies from other countries, including the US, that will be there because they raise their funds and trade their shares on a Canadian exchange.

Greenland is emerging as a potential major player in REEs exploration. Greenland will be at VRIC2020 to meet Canadian companies and invite them to visit the country to have a look. Some Canadian companies are already there. Greenland has proven deposits of REEs, as well as other minerals. Canadians will join the action.

The upcoming conference is a fantastic opportunity to talk directly with the principals who are leading the charge in this UPTICK - Gold, Silver, REEs, Battery Metals, Copper, Lithium, Zinc, Manganese, Cobalt, Graphite, Nickel, Uranium and more.

And you might want to take note of the latest trend with metals. As the techies learn more about them and find new uses, they no longer use the term REEs. To them, these metals are TCEs … Technology Critical Elements.

And remember - Canadians lead the world in finding mineable deposits and a large number of them will be at VRIC2020 on January 19 and 20 at the Vancouver Convention Centre.

What a great way to start the decade of the 20s! 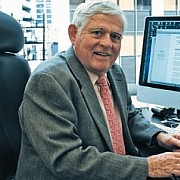