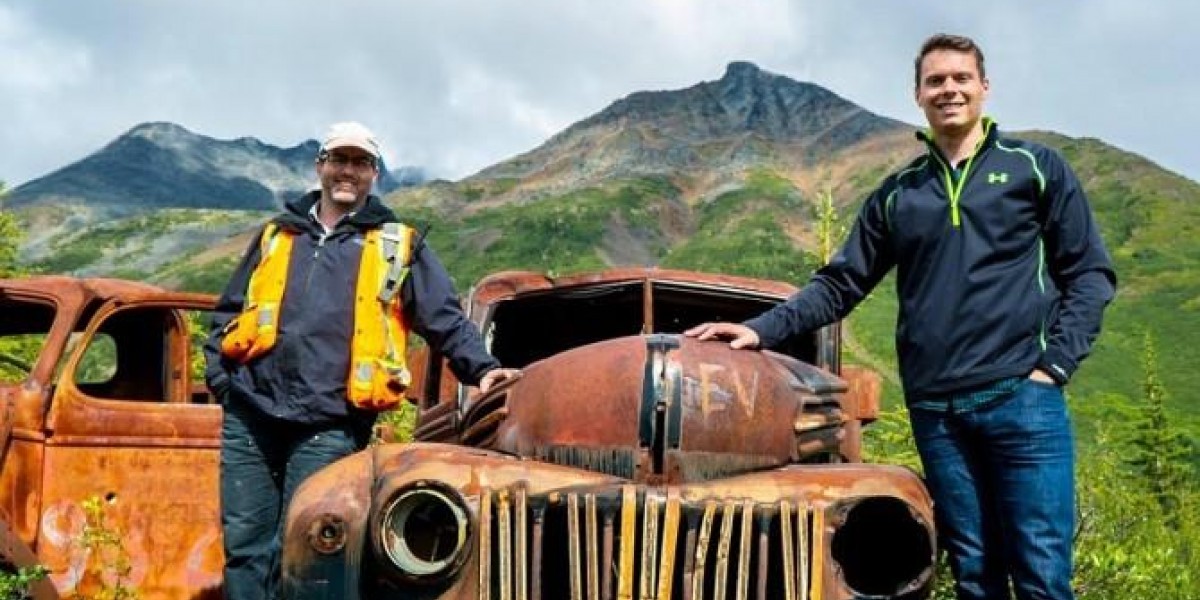 The market for junior miners isn't great at the moment. In a recent interview with Justin Hayek, Fireweed Zinc (TSXV: FWZ) CEO, Brandon Macdonald, described it as “painful”. There are probably numerous reasons why investors are overlooking a sector that is offering up some great values, but it is hard to say when juniors will get the attention they deserve.

With the exception of Nickel, base metal prices have come off the boil. Copper is close to $2.75 USD/lb, and this may be part of the reason why juniors in the base metals sector are trading down. Regardless of the current drop in market price, the Yukon Territory should be on any investor's radar.

Fireweed Zinc has shown the world that the Yukon has world-class base metal deposits that have been flying under the radar for decades. Their Tom and Jason deposits could be the largest zinc resource owned by a junior miner in the world. There is a lot more room for resource upgrades as well, and the company is hovering around a C$50 million market cap.

Developing resources in the Yukon isn't without challenges. It is a relatively underpopulated area, and most people know how harsh the climate can be. This hasn't stopped companies like Fireweed Zinc from proving that massive mineral deposits are there for the taking, and working towards developing world-class mines in a district that has incredible potential.

Between their Tom and Jason deposits, Fireweed Zinc is sitting on around 50 million tons of resources combined with approximately 9.5 % zinc equivalency. A big component of that is silver, which could significantly improve the profitability if and when silver prices recover from their current levels. Of course, Fireweed Zinc has some work to do if they want to get their deposits producing.

The infrastructure in the Yukon isn't as well developed as the Southern Provinces, and the road that Fireweed would need to haul concentrate over just isn't going to cut it in its current condition. The road was actually built back in the 1940's by the US Army, and if you watch this great interview, you can see the original fleet of trucks that were there at the time!

The Market May Underestimate Metal

Over the last decade, the financial markets have put a major premium on technology. Amazon stock has gone up by more than six times since late 2013 and is currently trading at more than 160x earnings. This is probably a direct result of the huge amounts of money that were created in the wake of the crisis in 2008, and may not be a long-term shift in how tech equity is valued.

Metals have been on the other side of the market. Things have improved since 2016 for the mining space, but miners are still facing trying conditions in the equity markets, especially on the junior end. This market dynamic will probably come to a head as major investors realize how fragile the world's producing mines really are, and that there aren't infinite amounts of metal waiting above ground to be used by the companies that make modern life possible.

If you want to learn more about the technologies that are driving demand for metals, the upcoming Extraordinary Future 18 is a great place to get in touch with technology. It will feature some of the best minds in tech and will be happening on September 19th and 20th, at the Vancouver Convention Center East. Register now to meet with leading tech CEO's in one-on-one meetings, or just come to listen to the great presentations and connect with other tech-savvy people.