By Nicholas Say – Published in Bitcoin, cryptocurrency, on July 24, 2018 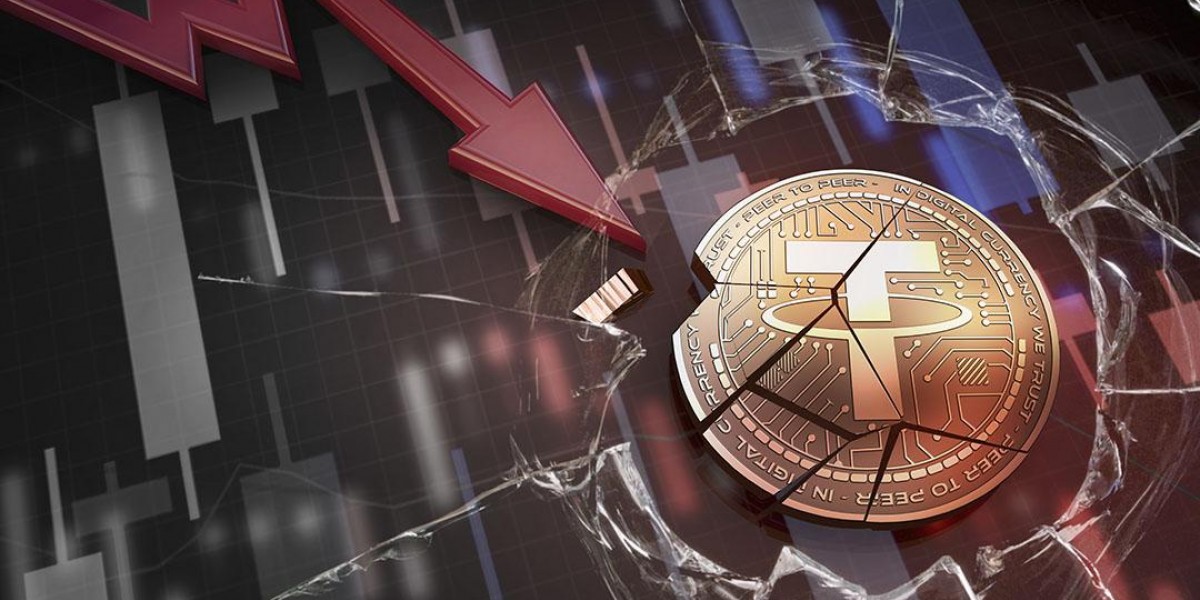 Tether is one of the largest cryptocurrencies out there, but what they are actually doing is something of a mystery. Over the last week, they took Leonardo Real on as their chief compliance officer. Mr. Real worked at Bank of Montreal prior to coming to Tether, which may do something to shore up confidence in the controversial company.

The problems that seem to surround Tether go back to the end of 2017, when their sister company, Bitfinex, was shut out of the US financial system. Bitfinex needed a way to pay out into USD, but without a link to the US banking apparatus, they had to come up with a novel solution.

Bitfinex decided that the best way to go would to create Tether, and the rest is history. The problem is that at this point, Tether has taken on more than $2 billion USD in exchange for USDT tokens, which are backed up by a shaky promise from Tether to (maybe) redeem USDT for US Dollars.

This entire situation has created controversial opinions in the crypto community, but the real issue could be much larger. While many have speculated on the nature of Tether's business, or their fiscal position, a recent report from Bloomberg News raises some more serious questions.

What will follow in this piece is mostly speculation based on inferences. There is little hard data to look at, and Tether has been very shy about sharing its books with anyone. The report that was authored by John Griffin at the University of Texas suggests that Tether was taking the US dollars it received for new Tether tokens, and buying up bitcoins.

The report goes further and speculates that Tether's new token issuance last December was responsible for pushing bitcoin prices to record highs. If this is true, it would suggest that Tether is in possession of a whole lot of bitcoin, most of which were purchased at prices that are at least twice that of bitcoin's current level.

Tether also has the advantage of being connected at the hip to a popular crypto exchange, which only makes digging into their actual capital position more difficult. The problem for Tether and Bitfinex is that they may have gone long bitcoin and short the USD, to the tune of a few billion USD.

If the report from the University of Texas wasn't enough, ex-poker player Andrew Rennhack is looking into Tether's trading history. He sees the same problems, with Tether issuance coinciding with a bump in bitcoin prices. Mr. Rennhack used Kraken's order book as his dataset and came up with some additional information that just raises the stakes.

Mr. Rennhack's work spurred Bloomberg News to enlist the help of NYU Professor Rosa Abrantes-Metz and EX-FED examiner Mark Williams. The problem that Andrew Rennhack found is that Tether doesn't trade normally. Its price movements aren't correlated with order size, and many of the orders for Tether/Bitcoin on Kraken are repetitive, with oddly specific prices.

Bloomberg's duo agreed that Tether's trading behaviour on Kraken is strange, and unlike any other market, they have ever seen. The problem is that when a large order to buy or sell a security hits a market, the price reaction should be larger. More money, more movement. This isn't the case with Tether, and it heaps even more suspicion on the already embattled crypto.

So What Happens if Tether Implodes?

The real danger in this whole situation is that Tether has taken on a massive position that needs to see Bitcoin prices rise, in order for their company to remain solvent. If they are sitting on a huge pile of Bitcoin, and have billions of USD promised to Tether users, they are in serious trouble.

Tether recently sold another 250 million USDT tokens, which would put them at more than half a billion USD in USDT issuance so far in 2018. Overall Tether has sold well over 2 billion in USDT, which is a lot of money to come up with if USDT users begin to demand their USD back. Tether's policy on redemptions is hazy, and some feel as though they may not be solvent.

If Tether is found to be insolvent, there is no telling what may happen. A worst-case scenario could see their bitcoin horde (if it exists) liquidated a la Mt.Gox, and depending on how that is handled, it could drive the bitcoin price lower. There could also be a knock-on effect in other crypto prices, as bitcoin seems to be the flagship crypto at the moment.

In the real world, large trades do move markets, and this could happen to bitcoin if Tether is building their business on shaky ground. A Tether implosion could also do major damage in the crypto sector overall, and amp-up the calls for regulation across global exchanges. A trend toward regulation is already underway, and a massive scandal would only add fuel to that fire.

The fact that the same company is allowed to issue billions of USD in stable coin, and operate an exchange is a major conflict of interest. Further damage could be done if Bitfinex's users are affected by any possible malfeasance from Tether. For now, this is all speculation, and Tether is still one of the largest cryptos in the world.

Extraordinary Future 18 will be happening on September 19th and 20th, at the Vancouver Convention Center East. Register now to meet with leading tech CEO's in one-on-one meetings, and learn about the companies that could be influential in the next generation of human development!