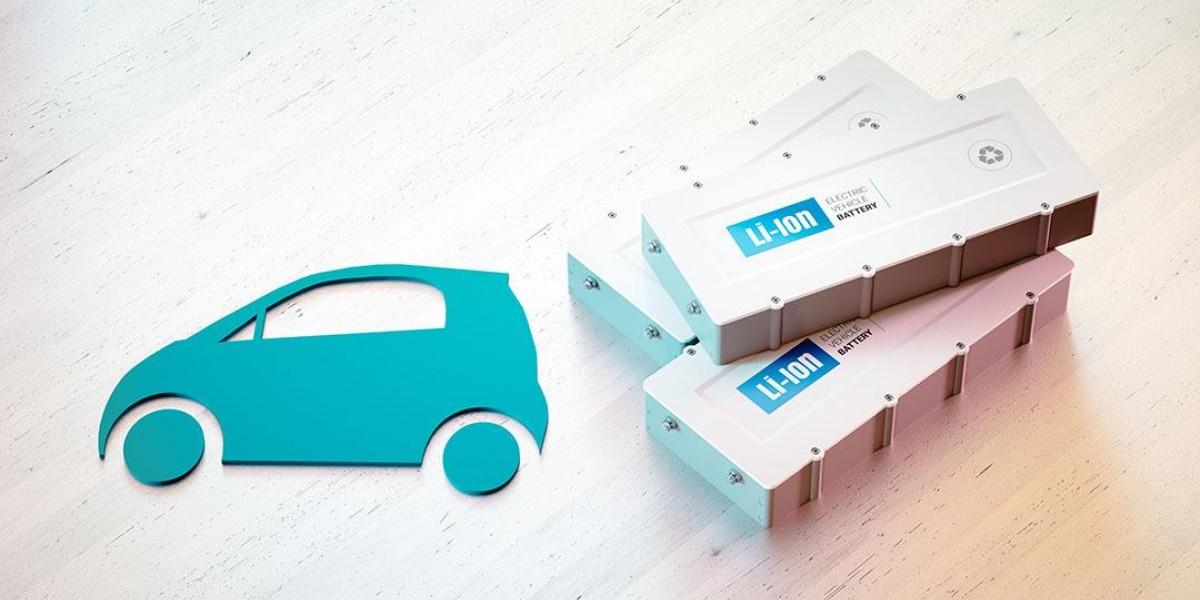 The way that people power their lives is changing. For most of modern human history, fossil fuels have been king. Coal, natural gas, and petroleum have all supported the global industrialization that took place over the last 300 years. Today, long-standing energy assumptions are being called into question.

Coal is no longer the cheapest source of power out there, and petroleum may not be the transportation fuel of the future. Modern technology is making inroads on these entrenched industries, with emerging powers like China leading the way forward in an increasingly electrified world.

With a big change in fuel sources, comes massive shifts in the demand profile for the global industry. The electrical infrastructure of the future is changing the way that companies think about their supply chain.

There are also geopolitical factors in play. Nations that are able to secure supplies of the metals that make a new kind of infrastructure possible will be better suited to compete in a world where energy is becoming cheaper all the time.

There are three main components to the new electrical infrastructure that is on the verge of competing with fossil fuels; generation, transmission, and storage. The first two areas are fairly well understood, but storing all the electrical energy for later use is a very new field.

The rise of mobile technology like smartphones has put lithium into the spotlight. There are also other elements that are necessary for creating the energy storage technology that enables solar and wind to supplant fuels like coal and natural gas.

Cobalt and vanadium aren't widely known elements, but they are both vital for next-generation battery technology. Vanadium flow batteries are probably the best fit for on-grid storage, especially as the technology matures. Unlike other forms of batteries, vanadium flow batteries can be run down and left uncharged for long periods of time with no damage to the battery whatsoever.

On the downside, vanadium batteries are currently on the bulky side, which makes them a poor fit for a Tesla or electric bus. Vanadium flow batteries are also a relatively new technology. The first working models were created in the early 1980's, but for many years, their lack of commercial viability made them something of a novelty.

Today low-cost renewable energy is changing the way we look at the need for batteries, and there are currently vanadium flow batteries in use in on-grid storage systems. For transportation that relies on electrical power, it is likely that cobalt is going to be the element of choice for the foreseeable future. While a lithium-ion battery has 'lithium' in the name, the larger models that power electric vehicles need massive amounts of cobalt.

The challenges for transportation battery manufacturers are two-fold. Firstly, cobalt has traditionally been a byproduct of other forms of mining. There were limited used for the element, so industry more or less took the cobalt supply for granted. Secondly, there is a global push for cobalt supplies.

Most major auto manufacturers are looking to secure supplies of cobalt, and some investors are hoarding supply as well. This all makes for a tricky market, which is holding back the implementation of electrified vehicles.

Last year the Chinese government announced that by 2025, all passenger vehicles would have to be electric. That edict was soon rolled back and cut down to around a quarter of the initial figure. While the Chinese government would never admit to being powerless, someone in the procurement department at the central planning HQ probably informed the higher-ups that there simply isn't enough cobalt to make their sweeping vision a reality.

It is important to realize the economic advantages that an electrified economy create. Today, more than half of the oil that is burned on a daily basis goes toward some form of transportation. While air and sea travel take up some of that petroleum, the vast majority is used for overland transportation of some kind.

For oil exporting nations, the status quo is a sweet deal. In contrast, emerging powers like China realize the kind weakness that dependency on imported energy sources creates. At the moment there are at least 49 electric car manufacturers in China, which should demonstrate the view of their nation towards integrating new transportation technology.

The global supply chain for energy metals is far from stable.

By now most people in the investment community know that more than half of the world's cobalt supply comes from the Democratic Republic of the Congo, which is a nightmare from the standpoint of reliability. What may be less well known is how fragile the world's copper supply is, and how vital the red metal is for the next era in infrastructure.

As Steve Yuzpe from Sprott Resource Holdings lays out in this informative presentation, the global copper supply is susceptible to supply shocks from both production setbacks, as well as political turmoil.

Now that President Trump has turned up the heat on China and Russia, there could be blowback in the form of limited exports of critical materials. The copper market is one area where geopolitical strain could rear its ugly head. For now, there is still adequate copper in the global marketplace, but this isn't something that should be taken for granted.

Stay Ahead of the Pack

The move away from fossil fuels is in its early innings if the real game has started at all. It is clear that electric vehicles are moving forward as quickly as they can, and that their development is global in scope. The supply chain for the energy metals that will allow a transition away from petroleum needs a lot of work.

The development of cobalt, vanadium, and copper supplies that aren't prone to supply shocks, and deliver much higher quantities for the industry, presents investors with an opportunity. There are few projects in the vanadium mining space and numerous new battery technologies that could swamp the market with demand.

If you want to learn more about where mining, electric vehicle development and next-generation battery technology come together, Extraordinary Future 18 will be happening on September 19th and 20th, at the Vancouver Convention Center East.

Extraordinary Future 18 will bring together some of the best minds in technology, including Gianni Kovacevic, who is passionate about the development of new transportation and power generation technology. Register now to meet with leading tech CEO's in one-on-one meetings, and learn about the companies that could be influential in the next generation of human development!