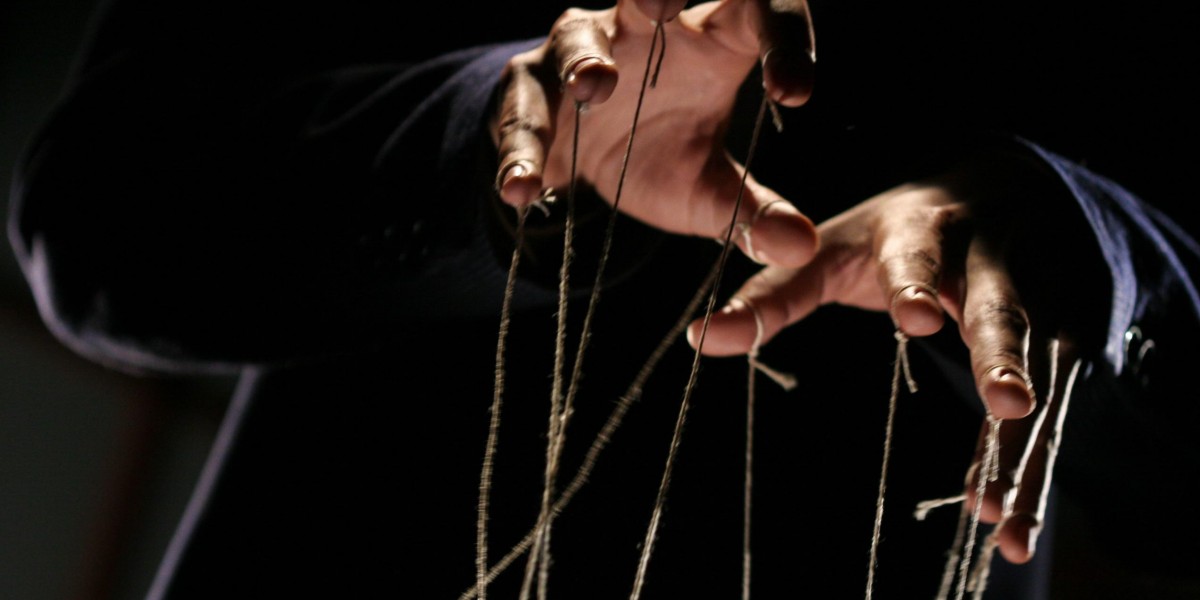 Depending on what narrative one chooses to put their faith in, the futures market for precious metals could be a very corrupt place.

The idea behind trading commodities is a pretty simple one; by setting up a futures market like the COMEX, major metals producers can sell their future production forward, so they have easy access to cash when they need it. Miners can also lock in prices for their product, which is a big help for budgeting.

That is probably more or less what an economics textbook might say, but like many things, the real world is somewhat different than the textbooks tell you it is. If one were to listen to Ed Steer from The Gold Anti-Trust Alliance (GATA), the picture of the precious metals futures market that emerges is very different.

For GATA, the futures markets are a way by which the prices of precious metals are kept at artificially low levels so that fiat currency looks good by comparison. While at first glance this looks a bit like a tin-foil hat affair, the people at GATA are the real deal.

Russia began its modern expansion of their gold holdings after one of Putin's friends attended a GATA conference, and the level of research GATA brings to the table does a lot to shore up their credibility.

Most people don't see money as a product. They accept it as a part of life, much like the weather and brushing their teeth. But money is very much a product, and fiat currency has been in some tough spots over the last half-century. For most of human history, metal has been money. Gold, silver, copper and even some of the other industrial metals have been used as money, but in 1971 that all stopped.

The USA spent way too much-causing problems in South East Asia, and as a result of their violent foreign policy, President Nixon had to stop redeeming US dollars for gold. French warships returned to France without their gold, and the modern fiat currency era began. That was in 1971, over the next few years prices for everything shot higher, and the modern precious metals futures markets were established.

From the time of the futures market's inception there have been people that alleged they exist to suppress the value of precious metals, but today this theory seems more viable. There are few mining companies that actively use the futures markets to offset risk and lock in prices, instead, the markets are populated by major banks, hedge funds and small speculators.

If you want to get up to speed on what is happening in these markets, the presentation by Ed Steer at IMIC18 is a great place to start.

To begin with, JP Morgan has been seriously short silver for a long time, and during that period, they have been stockpiling the physical metal they are short in the financial market. Not only is this extremely illegal, but it should also act as a warning to investors who are riding the FED's easy money fueled stock market bonanza. Amazon stock is trading at around 270 times earnings, a level which seems sort of stretched when we look at historical valuations for tech companies.

The question of price movements is far more difficult to address, as is the validity of GATA's position. They certainly do make a compelling argument for why gold and silver are trading at prices that seem low to many investors, though the relative lack of interest in resources more broadly could also be used to show why silver is still trading under $20 USD/oz.

Of course, if GATA is correct, then current precious metals prices are an absolute giveaway. Every investor will have to make up their own mind, but if you want to learn a lot more about an investment class that is ignored by the mainstream, the upcoming Silver and Gold Summit in San Francisco is a great opportunity.

The Silver and Gold Summit is one of the year's best events for anyone who is interested in learning more about what is happening in precious metals, and which companies are in a good position no matter which way prices go. In addition to numerous mining companies, the summit will feature presentations from some of the brightest minds in resources.

The Summit will be happening on October 28th and 29th, at the Hilton San Francisco Union Square Hotel. If you buy your ticket before the event opens you can save $20 USD off the normal admission price, and secure your spot at one of the best mining conferences there is!