By Nicholas Say – Published in blockchain, Technology, on June 11, 2018 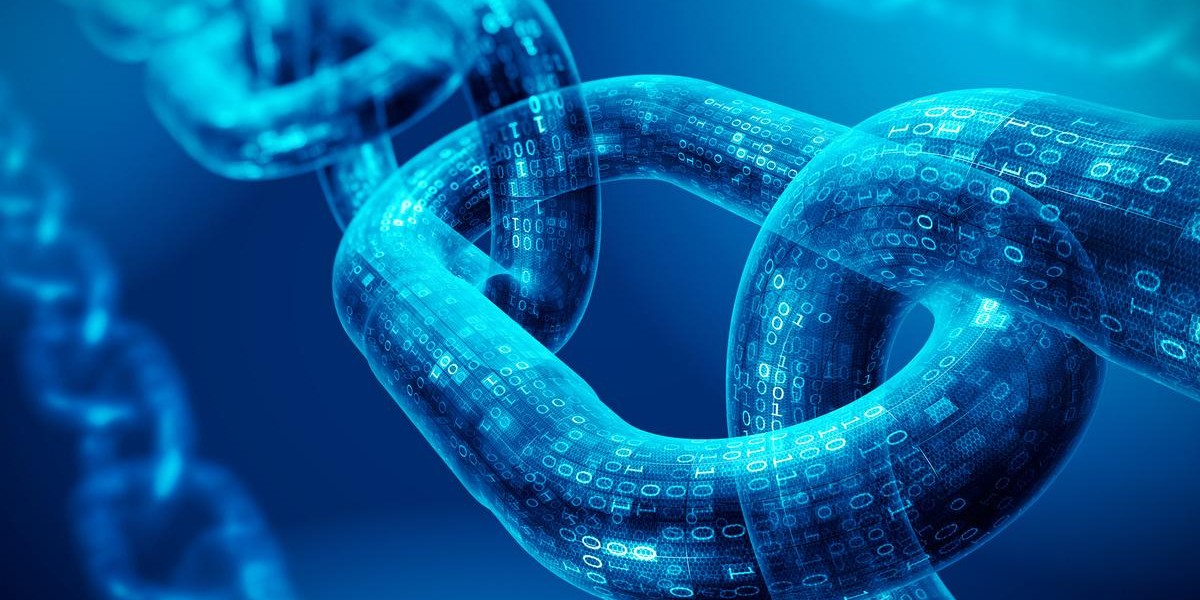 Blockchain development is attracting some serious capital. So far this year Initial Coin Offerings (ICOs) has raised more than $9 billion US Dollars. Nearly half of that figure was raised by EOS, a new Blockchain that is being designed to compete with Bitcoin and Ethereum.

The amount of money that EOS was able to attract has surprised some because unlike many IPO's that raised far less cash, EOS has no product. You read that right, EOS gathered a touch more than $4 billion USD, with no product whatsoever.

Part of what makes EOS so attractive to Blockchain investors is the people who are behind it, and their past successes. For most people, Brendan Blumer and Dan Larimer aren't on their radar. But within the crypto space, these guys are all-stars. Dan Larimer founded Bitshares and Steemit, while Brendan Blumer has a history of creating value in new tech markets.

Whatever their secret is, Block.one, the company that is behind EOS, has been able to attract funding on terms that many in the existing financial world have a hard time accepting.

One of the most common objections to cryptocurrency is that it, unlike fiat currency, isn't “real”. This is a somewhat spurious argument, as fiat currency is merely a representation of government debt that literally is the absence of value. The big difference between the two systems is really where the ledger is stored, and who has the ability to modify the records that store value.

Until this point in history, governments or central banks have controlled the issue of currency. When money was metal, this was far simpler to explain. Now that we use made-up central bank debt money, many people have a hard time grasping that there is literally nothing real underlying the global financial system.

The records that central banks keep are basically what gives value to money. In the absence of their ledgers, and government mandates to issue legal tender, the entire system would just be a bunch of computer hardware and fancy paper.

It is the ledgers (and laws) that give fiat currency its power. This is where Blockchain comes in, and why it has attracted so much attention for the mainstream financial community over the last year.

Unlike the existing financial system, Blockchain uses ledgers that are accessible to anyone. This is why Bitcoin can be used without banks or intermediaries, and still be relatively secure. Instead of relying on trusted agents to secure a central ledger, Blockchain spreads the information out over the entire network, and stores it in “Blocks”.

The real world implementation of Block-based record keeping is extremely complex, and there are many competing architectures. When people talk about a cryptocurrency, like Bitcoin, Ethereum or EOS, they are really talking about an individual Blockchain.

Special codes allow users to move tokens that represent value around the chain, and this is how the settlement is achieved between two parties. Once the correct data is entered into the Blockchain, computers that host the Blockchain do the complex math that ensures that the transaction is legitimate, and then it is all done.

It really is just a new way to record data, but the absence of a central authority is a dramatic departure from any previous system.

There is no doubt some companies that are operating in the Blockchain space who will create value. But as a technology, Blockchain is barely a decade old. For most of its existence it was merely the backbone of the Bitcoin system, and until a few years ago it went mostly unnoticed.

Today that has all changed, and people are scrambling to invest in tokens they hope will produce the same spectacular gains that Bitcoin and Ethereum have created. It is impossible to know which companies will make it, so an extreme amount of caution is warranted in the space.

It is also worth remembering that buying a token isn't ownership in the company that is selling it. This means token issuing companies still own all their own technology, and token holders simply have the ability to use the system they have created.

There is still a lot of gray areas when it comes to how these token will be regulated, so educating yourself before you run into the sector with cash in hand is a really smart idea.

With all the hype that surrounds Blockchain and FinTech at the moment, it might come as a surprise that there are many applications for it well outside of the financial economy.

Both the medical field and logistics could greatly benefit from Blockchain based systems, and there are companies here in Canada that are collaborating with some of the world's retailers to make Blockchain work for them.

Extraordinary Future 18 will be happening at the Vancouver Convention Center East in downtown Vancouver, on September 19th and 20th. If you are looking for more information on a technology that has the potential to change the world as we know it, register today, and save on attending one of the best tech Canadian tech conferences of the year!