Are We At The End of the Oil Age? 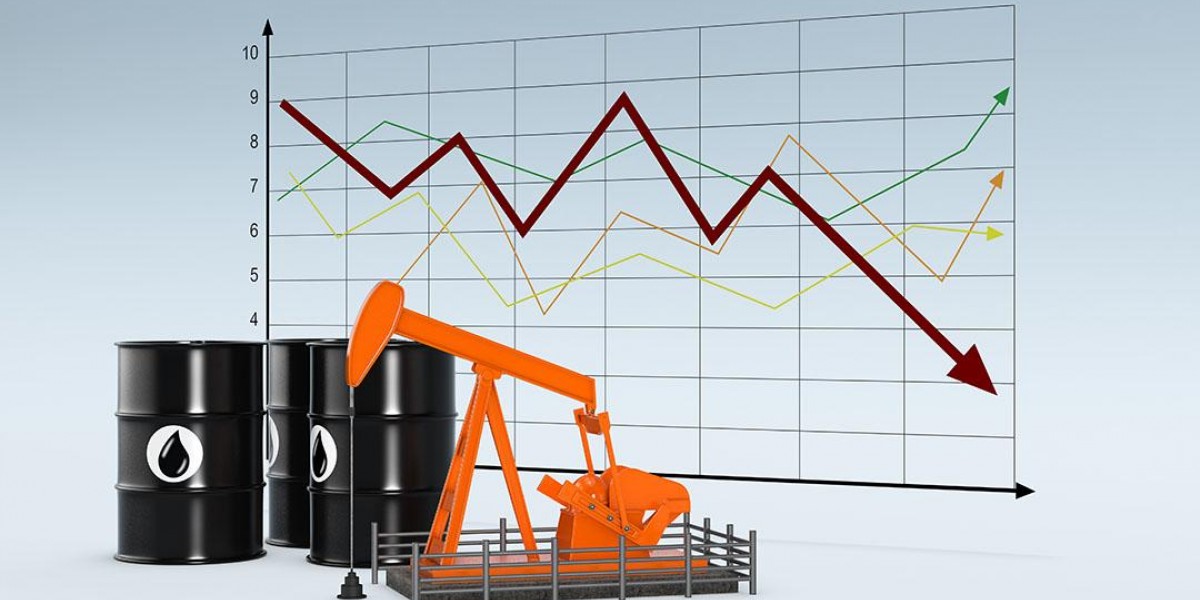 The idea of “Peak Oil” isn't new. Ever since M. King Hubbert presented the theory in 1956 people have wondered how a world that wasn't dependent on oil would look like. Now it looks like new technology is on the brink of breaking into markets that drive oil demand, and creating some big changes.

To be sure, there is no way that oil will be disappearing from the global economy tomorrow.

As long as it keeps flowing from the earth, people will keep using it for numerous daily needs. The real disruptive force that new energy tech is bringing to the market is more of a potentiality, which may begin to intrude on areas where petroleum has been a key material for a long time.

The most obvious use for new energy tech is Electric Vehicles (EVs). With companies like Tesla producing drop-dead gorgeous EVs that perform well, it is easy to see how they could begin to impact oil demand in advanced economies. But large-scale implementation is difficult, mostly because securing supplies of non-substitutable elements isn't easy.

Many of the elements that are making the EV revolution possible are either taken for granted or relatively unknown. When forward-thinking investor and author Gianni Kovacevic was asked about the future supplies of lithium at the most recent IMIC, he responded by sharing some valuable information about the copper market as an analogy.

Has there been a lot of money put towards developing lithium?

Sure, and there may be more coming to market soon.

But as is the case with copper, money spent on developing resources doesn't automatically create pounds of copper. The world is looking at potential supply deficits for numerous vital elements, and there is no shortage of demand drivers that could exacerbate the situation.

Elements like cobalt and vanadium make new battery technology possible, but until the last few years, they were an afterthought to the industry. Now that nations like China and Australia are looking for ways to implement large-scale infrastructure projects that take advantage of next-generation energy technology, these minor elements are a major concern.

While new electrical generation technology isn't going to have a massive impact on petroleum usage immediately, the potential shift that is afoot could reduce Eurasian oil use over the next twenty years.

Not So Simple Problems

If you are wondering how the next few years will play out in the resource sector, you aren't alone. Infrastructure spending is still going strong in many places, and this threatens to drive prices for basic materials much higher. In the case of the energy metals, the situation is probably more critical than most realize.

This supply bottleneck is one of the things that is keeping oil demand high. As new supplies come online, there could be a rapid acceleration out of the oil economy, and into new tech. Last year China's government announced that they were looking at a total ban on petrol powered autos, only to cut it down a few months later.

Why the sudden change in direction?

Someone probably told the Communist Party Bosses there simply isn't enough copper, nickel, cobalt and lithium to make their dreams a reality. This is probably going to be a temporary problem for Beijing, as they have the capital to develop strategic assets almost anywhere on the planet.

Needless to say, if China wants their renewable energy dreams to grow, they need access to critical elements. This could be a trend that rockets junior miners who are sitting on massive deposits much higher but playing the junior end of the mining shares isn't always simple.

The two other experts that shared the stage with Gianni are both excellent sources of information as well. Chris Parry is an exceptionally well-informed writer, and Simon Moores has a deep knowledge of the resource industry. These are the kind of people you want in your corner when it comes to due diligence, and if you want to get to the bottom of the metals market, the upcoming Silver and Gold Summit is a great place to learn more.

Cambridge House excels at bringing together some of the best minds in resources and giving investors access to the latest information. While the primary focus of the summit will be precious metals, there will be numerous miners and expert analysts attending as well.

This year's Silver and Gold Summit is happening on October 28th and 29th at the Hilton San Francisco Union Square Hotel, in downtown San Francisco. Register now and gain access to some of the brightest minds in resource investing!