Is the US Dollar Doomed or Will It Stay Mighty? 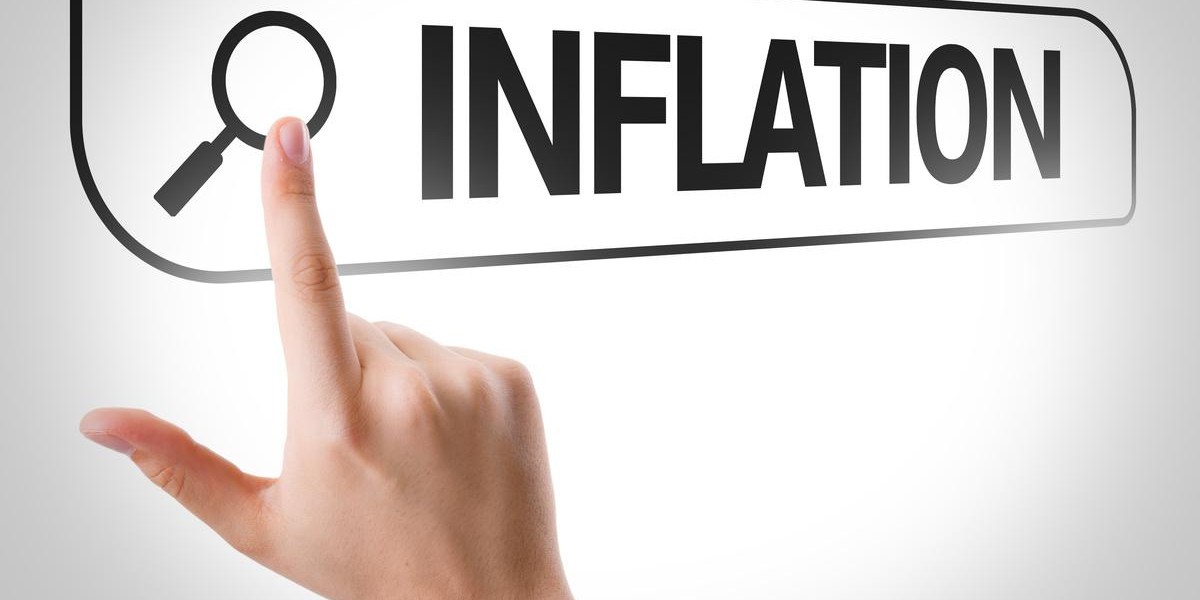 The US Dollar has been the world's reserve currency since the end of the Second World War. Even after President Nixon decided to refuse delivery of US gold that was supposed to be backing the US Dollar in 1971, it has been able to maintain its role as the global currency of choice.

Today there are a few things happening in the global economy that are worth monitoring, because almost 50 years after the US government severed the dollar's golden anchor, it could be on the brink of falling too much lower levels. Probably the biggest factor in determining the dollar's value from a financial perspective is interest rates.

When FED Chairman Paul Volcker cranked interest rates into the double digits to curb inflation and shore up confidence in the early 1980's, he ushered in a multi-decade bull market in US debt. 10-year bond yields fell from above 14% in 1982 to under 3% over the last few years.

These rock-bottom interest rates were created by a FED that was willing to step in and buy US debt, and for the moment, they have backed off that Zimbabwe-esque currency crushing trade. While many investors came into this year expecting a string of interest rate rises from the FED, those rises may not be coming soon, if at all.

Part of what kept rates at record lows was the expectation that the FED could unwind the experimental monetary policies they pursued in the wake of the 2008 collapse. Unfortunately, this is an assumption that seems more tenuous all the time.

As Cory Fleck breaks down in an informative presentation he gave on behalf of The Korelin Economic Report at the most recent IMIC, the 30+ year bull run in US debt is probably over. Combine that with the possibility of a break in the exchange value of the US dollar, and it isn't difficult to see how inflation could go much higher, very quickly.

One thing to remember is that the US Dollar index measures the value of the US Dollar against a basket of other major currencies, the largest of which is the Euro.

After the Italian inspired freak-out that hit markets last week, it is plausible that a flight-to-quality trade could develop, given the fact that a total breakdown in the European Monetary Union would make US assets look marginally better by comparison.

How this would affect the US government's need to borrow 1 trillion dollars and counting on an annual basis is anyone's guess, but the outcome of that scenario probably wouldn't benefit many people who are locked into a long US debt and short commodity trade.

Cory Fleck makes the point that gold has been a boring investment for some time. Not a bad investment, just bound into a range that is putting traders and short-term investors to sleep. What is less well known is the insatiable appetite that both Russia and China have shown for gold over the last few years, despite the fact that both are major gold producers.

This move by two Eurasian superpowers seems to be lost on Western investors who don't own much of the yellow metal, nor do they seem to care about the risks that the financial system is currently facing. Many of the most owned stocks in the tech sector are trading at nosebleed valuations, and rising interest rates could destroy what is left of the real economy in the USA.

Add to that the real possibility of a long-lasting inflationary episode, and the case for gold ownership looks pretty solid.

Gold has done well during inflationary episodes, especially when there are problems with currency values. Gold stocks can also be a good investment when rough times come for the financial system, and right now some of the world's largest gold miners are trading at levels last seen more than a decade ago.

If you are interested in learning more about what companies could make sense to invest in, the next Silver and Gold Summit is the perfect place to be. It is happening on October 28th and 29th at the Hilton San Francisco Union Square Hotel, right in downtown San Francisco.

In addition to featuring presentations by leading investors, the Summit will give you the chance to meet CEO's face to face, and learn about what their company does. Registration is now available, and if you decide to purchase your tickets before July 4th, you can do it for just $40.

The Silver and Gold Summit is one of the best places to connect with some of the brightest minds in precious metals, right in the middle of an iconic city!