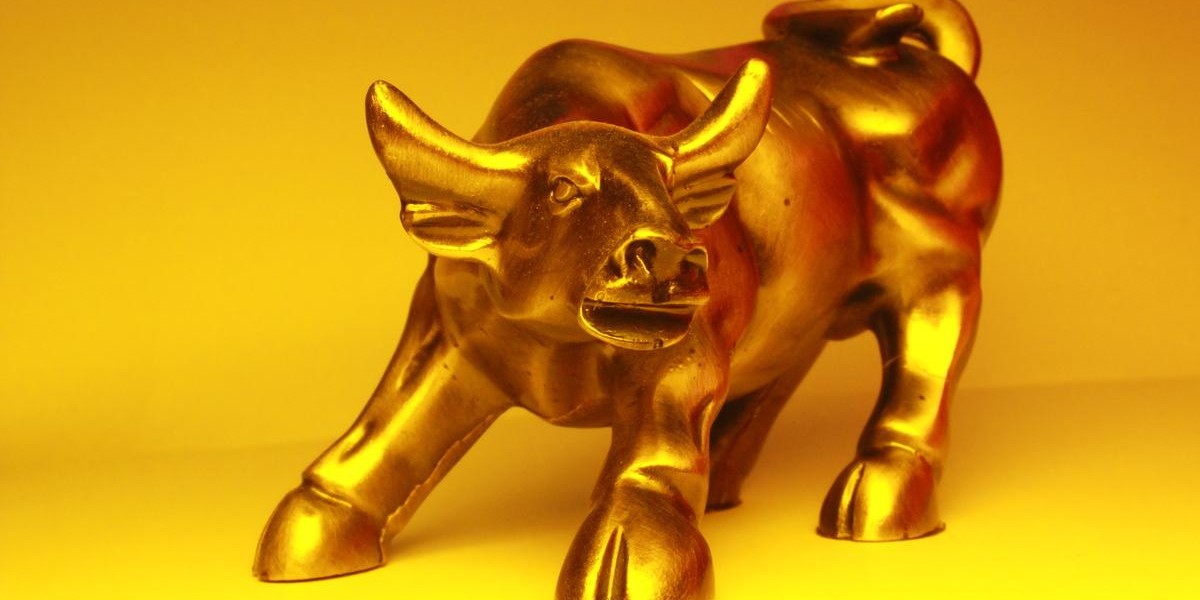 There is no shortage of outlandish commentary in the financial markets.

People make all sorts of calls, but when it comes to precious metals, people who call for higher prices are often dismissed. Keith Neumeyer isn't afraid to share his thoughts, but when he calls for $8,000 USD/oz gold, some might not understand who is making the call.

Unlike many who pontificate on the price of metals, Keith Neumeyer has a long history of creating value for his shareholders. He has a great habit of entering a market near the bottom and found companies that deliver solid returns.

Keith recently sat down for a drive around downtown Vancouver with PI Financial Corp's Justin Hayek and shared some of his thoughts on being an industry leading CEO. During the time Kieth spent with Justin, he mentioned how important listening is for any CEO.

Ironically, listening to what Keith thinks about the metals is probably a good idea for any investor, because there could be some big moves coming in the major markets.

After Keith worked for legendary Vancouver promoter Murray Pezim, he went to Russia as the Soviet Union was falling apart. The company he helped to promote was going after a brewery, which was soon to be sold into the private sector. While his first venture lost the deal due to a corrupt backdoor deal with an oligarchy, that company would become First Quantum Minerals.

Some have scrutinized Keith's prediction that gold could rise to $8,000 USD/oz, and silver could shoot up to $130 USD/oz. The thing is, with the US Government running trillion dollar deficits, and many influential investors speculating that the 30-year bull market in treasuries is over, an $8,000 USD/oz gold price could be seen as conservative.

Former US President Obama got on stage at a private speaking engagement in the last few days as said that the US may not survive unless there are some major changes in the political climate. This is a stark warning from a powerful person and one that should be taken seriously by any investor.

The simple fact of the matter is that the US isn't the nation that it used to be. There is an unprecedented amount of debt in the world's largest economy, and the vast majority of it has been created at ultra low-interest rates.

No matter how one looks at the situation it isn't good, but given the total lack of political will to change the wild spending at a Federal level, there are real questions of how bad things could get. The good news for investors is that people like Keith Neumeyer have created well-run companies that do offer protection from monetary upheaval, and today they aren't widely owned.

Pounds In The Ground

As Keith mentioned to Justin, most major investors are in a FAANG fueled trance. Years of solid returns have lulled them into a complacency that could come crashing down around them at any time, but until there is a crack in the multi-year tech mega-cap bull run, there probably aren't going to be many changes.

This is probably great news for investors that want to diversify into resources, and especially the classic money metals. While gold and silver companies have recovered from their nadir in 2015, they are still a compelling investment class. Take First Mining Gold (FMG), one of Keith's newer projects as an example of the value available in the sector at the moment.

First Mining Gold's Springpole project is sitting among some big, operating gold mines in Ontario, Canada. It has a post-tax net present value (NPV-5% discount) of around $800 million USD. At the moment, First Mining Gold's share price value the company at less than C$280 million. This seems like a pretty big disconnect between the way a company's assets are valued and reality.

Of course, if these sorts of valuation anomalies didn't occur, people like Keith Neumeyer couldn't create value in the way they do. FMG has numerous other Tier 1 projects, all of which just add value to the company. First Majestic Silver (FMS) could also capitalize on a rising silver price, and there aren't many silver miners out there that can match FMS's leverage to silver.

In time the market will probably wake up to this situation, and if you are interested in how insiders like Keith think it could all unfold, the upcoming Silver&Gold Summit in San Francisco is a great place to be. Keith Neumeyer is probably going to be in attendance, and you can pre-register today.

There are numerous companies out there that are in a similar position to FMG, and the Silver&Gold Summit is the perfect place to talk to them face-to-face!