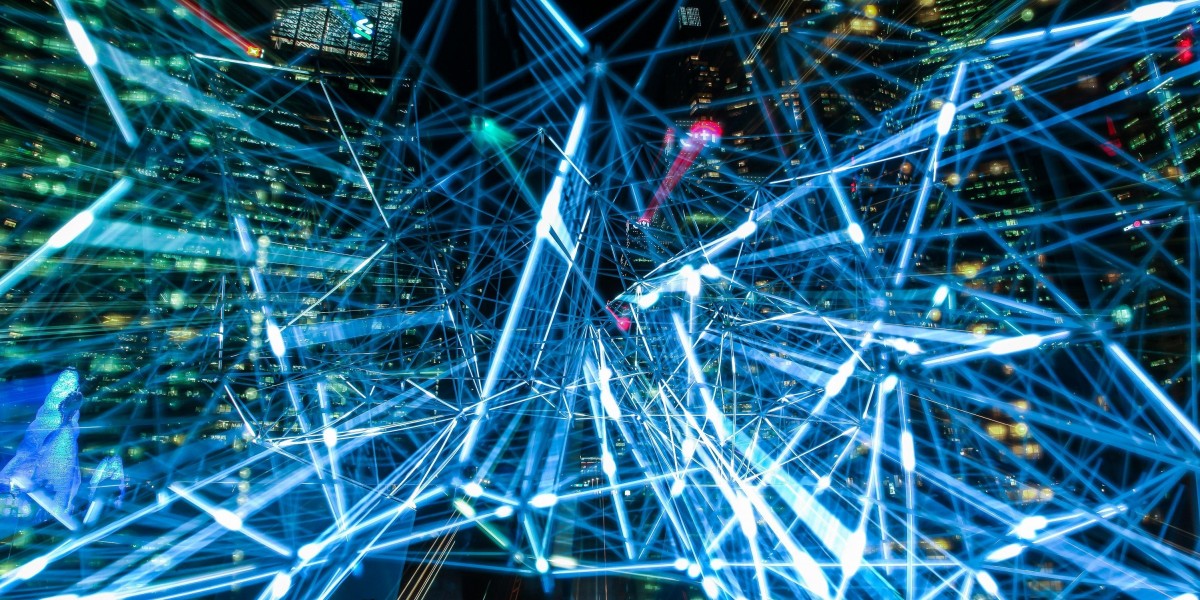 It is hard to find a high tech field in Canada that isn't growing.

Unlike many countries, Canada has welcomed crypto development and made investing in the space easy. In addition to HIVE Blockchain, Vancouver is home to First Block Capital. They were early to the crypto developers party, and launched the first Bitcoin investment fund in Canada.

First Block Capital also helped Hut 8 Mining Corp. go public, and created a transatlantic partnership with Bitfury Group. This all happened over the last two years, which goes to show how quickly the Canadian capital markets can adapt to new trends.

But the Canadian tech sector is much bigger than Bitcoin, and right now money is flowing in to support Canada's already successful venture capital culture. Great ideas need funding, so they can grow to their full potential.

Toronto based Golden Ventures just raised C$72 million for their third fund, which will be used to support early stage companies they see as potential game changers. Their second fund attracted C$50 million in 2014, and with an investment of between C$500,000 and C$2 million, this new capital should help numerous small Canadian companies grow.

Much of the money is actually flowing north from the USA, where a difficult political situation is making things harder for tech development. Canada, on the other hand, is more than willing to allow the brightest minds in tech open access to their economy.

This could be why Venture Capital heavyweights like Cendana Capital and Foundry Group, both based south of the border, participated in Golden's third fund. According to Foundry partner Lindel Eakman, the Toronto-Waterloo area, “has reached a tipping point and people feel they can stay home and build companies there.”

Foundry Group made their first direct investment in Canada via their position in Golden, and Mr. Eakman went on to say this about their new venture, “We wanted local presence and someone who was respected in the local community. Golden was an easy (choice), when we made reference calls that was very clear.”

It is obvious that Canada is coming into its own as a high tech investment destination. A company like Foundry Group has a lot of freedom when it comes to how they deploy capital, and with these kinds of currents in the Canadian investment space, there are probably more big things right around the corner.

It isn't just Venture Capital that is looking for opportunities in Canada. Google's DeepMind opened the first office outside of the UK, and they also chose Canada as the place to make long term investments. Part of the reason why they decided on Canada is the excellent University system, which DeepMind has connections with via their highly skilled staff.

This is a great time to look at Canadian companies that are working on the next generation of technology. In addition to Blockchain tech, Canada is also the center of innovative drone developers, and a thriving Artificial Intelligence community.

All of these technologies are ready to enter the real world, and many have been growing into waiting markets. If you want to connect with some of the companies that are making all this happen, the Extraordinary Future Conference is a good place to go!

The Extraordinary Future Conference will feature more than 70 leading tech companies, and offers investors the chance to talk with some of the most innovative minds in technology. It will be coming to the Vancouver Vancouver Convention Center East, right in downtown Vancouver on September 19th and 20th.

Keep an eye on this site for more details about who will be presenting, and how to register for a tech conference that is worth making time to attend.