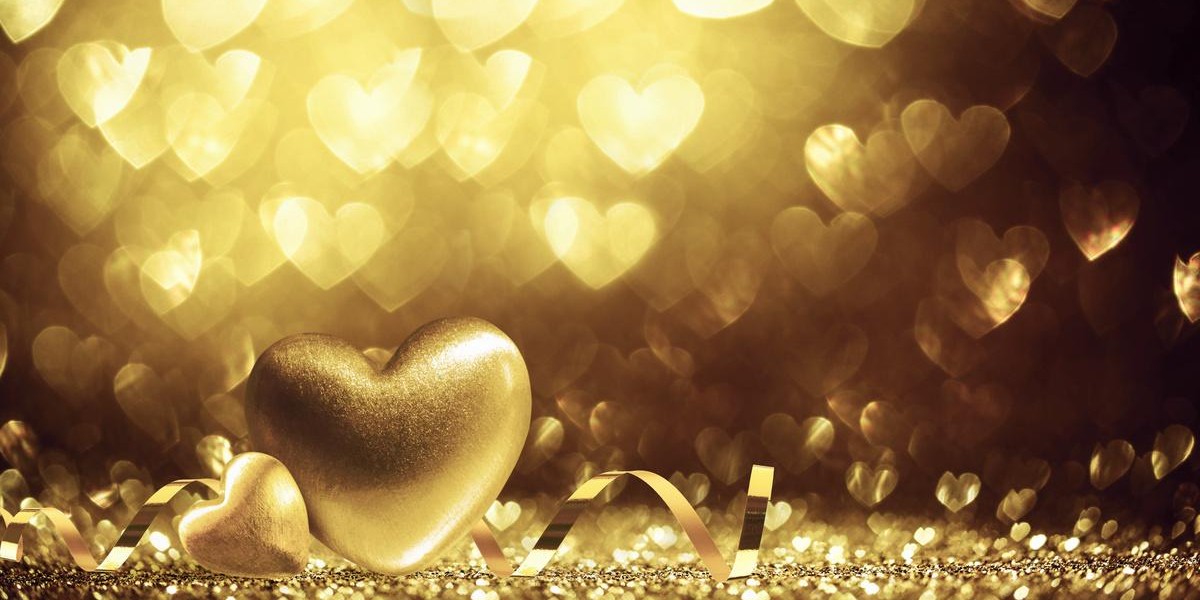 The western world has been in the drivers seat when it comes to gold trading for a long time. Places like London, New York and Chicago have been setting the price of gold for decades, but in the west, gold isn't a widely consumed item.

Most people in the North America, Europe and the UK don't buy much gold every year. Lower grade gold jewelry is the norm, and few people choose to invest in gold. This isn't the case across Central and East Asia, where gold is widely consumed.

In a recent interview with Bloomberg Radio, Frank Holmes stated that 60% of annual gold demand comes from Asian consumers. The growing middle class in China and India are looking to store their wealth in a form that has been around for thousands of years, and they are able to do so on almost every street in some major cities.

Not only do Asian consumers look to gold for a store of wealth, they also buy it for what Frank Holmes calls “The Love Trade”. There are long standing cultural traditions that surround the buying and giving of gold in Asia. When all those consumers are added up, they are a force to be reckoned with in the gold market.

Peak Gold Is A Wildcard

We are in a unique situation in the gold market, historically speaking.

Until this point, there has always been a ready supply of more gold reserves to mine. Big deposits were found with some amount of regularity, and the junior gold miners could be counted on to produce a few massive targets every decade.

Apparently, this dynamic has changed. The last few decades have been defined by underinvestment in mineral exploration, and the gold sector is no exception. This is compounded by the fact that there are few new areas to explore for gold, even if there was the desire to invest in finding new reserves.

Demand for gold on a global basis is steady. Despite being the world's largest producer of gold, China is still importing it at a rapid clip. Russia is another nation that is adding to its reserves, even though they are a major producer as well.

One of the biggest questions out there is how peak gold might affect psychology in the gold market.

The impact it will have on gold miners is fairly straightforward. Major companies like Barrick and Goldcorp need to add reserves to stay in business, so finding quality juniors in the gold sector, or upping exploration expenditure seems like it will be necessary.

The effects that peak gold will have on prices is harder to gauge. Gold isn't consumed in large quantities due to its price, but consumers may react to the fact that there will be less of it produced in the future.

If you are interested in learning more about how to pick junior miners that could take advantage of this situation, the International Mining Investment Conference (IMIC) is coming to Vancouver this week!

Some of the brightest minds in resource investing, including Peter Schiff and David Morgan will be there. It will all be happening on May 15th and 16th, at the Vancouver Convention Center East. There will also be numerous resource companies at the conference, who are ready to talk to investors.

You can still register IMIC online, and use discount code 'CAMBRIDGE' to save $10 off the $19 preregistration fee. Registration on the day of the event costs $30, so don't wait because the IMIC will be here in a few days!