By Nicholas Say – Published in gold, inflation, silver, stagflation, on May 9, 2018 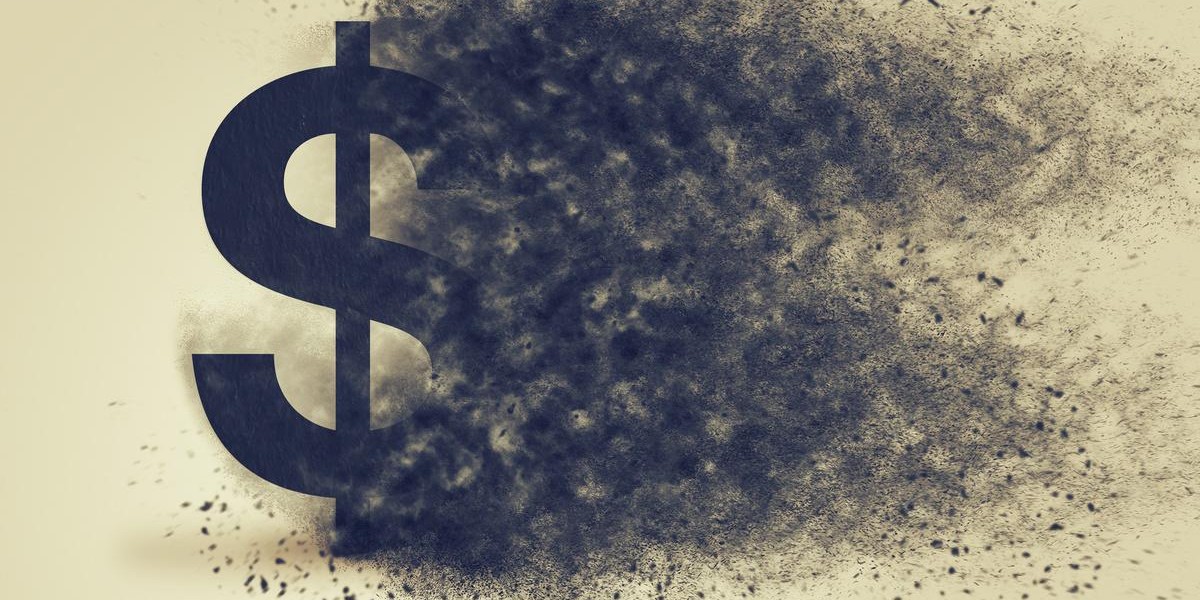 There may be a new dynamic emerging in the way inflation is viewed by the FED.

In a recent podcast Peter Schiff explored the idea of 'symmetrical' inflation, and how it could affect the US economy going forward. There is no doubt that the ultra lax monetary policy that global central banks embraced after the crisis in 2008 is long gone.

Now central banks are beginning to tighten monetary policy, but there may be a nuanced strategy coming out of the US FED. The idea of symmetrical inflation seems to be based on the idea that because inflation was subdued for many years, an inflation rate that is over the 2% target rate is acceptable in the medium term.

According to this way of thinking, the higher inflation that happens now averages out the lower inflation of the past, and thus the 2% target is achieved. At least on paper.

The radical departure from existing monetary philosophy that began in 2008 seems to be leading to more new ideas from central banks. If Peter Schiff is correct, and the FED begins to tolerate higher than target inflation, the impact on the real economy could be trying for the vast majority of people in the USA.

Symmetrical inflation targeting would give the FED the ability to let inflation rise in real terms, without having to tighten as much as would be expected under the existing monetary policy paradigm. As Peter points out in the podcast, this is a perfect recipe for stagflation.

Higher inflation generally acts as a drag on real economic activity, as people are forced to pay more and more for less and less in real terms. This is more or less the kind of economy that existed in the 1970's, which was another time that the world was grappling with a radical new form of economic policy.

In some ways the idea of symmetrical inflation gives central banks a way to still appear to be in control, while in reality, they are simply out of practical options. If they raise rates to choke off inflation, the real economy would tank, lower the rates to spur growth, and the inflation will likely get worse.

As Rick Rule has pointed out on many occasions, gold can easily rise in an inflationary environment.

The stagflation of the 1970's saw the first gold bull market after the Bretton Woods system was abandoned, and if similar economic conditions occur over the next few years, it would be reasonable to speculate that gold and silver could rise once again.

Rising interest rates are generally associated with an increase in economic activity, and this is certainly true sometimes. Conversely, when rates rise to shore up confidence in the value of a currency, the overall economic picture is very different.

If you want to know more about how Peter Schiff thinks these new monetary ideas could affect the markets, the International Mining Investment Conference (IMIC) is the place to be. He will be joining some of the most respected resource analysis in the world, right in downtown Vancouver.

This year's IMIC happens on May 15th and 16th, at the Vancouver Convention Center East. You can register right now for the IMIC, and be sure to use the discount code 'CAMBRIDGE', so you can save $10 off the $19 preregistration fee.

Registration on the day of the event costs $30, so don't wait another day, because the 15th is coming up fast!