Unearthing Some Of The Best Resource Stocks 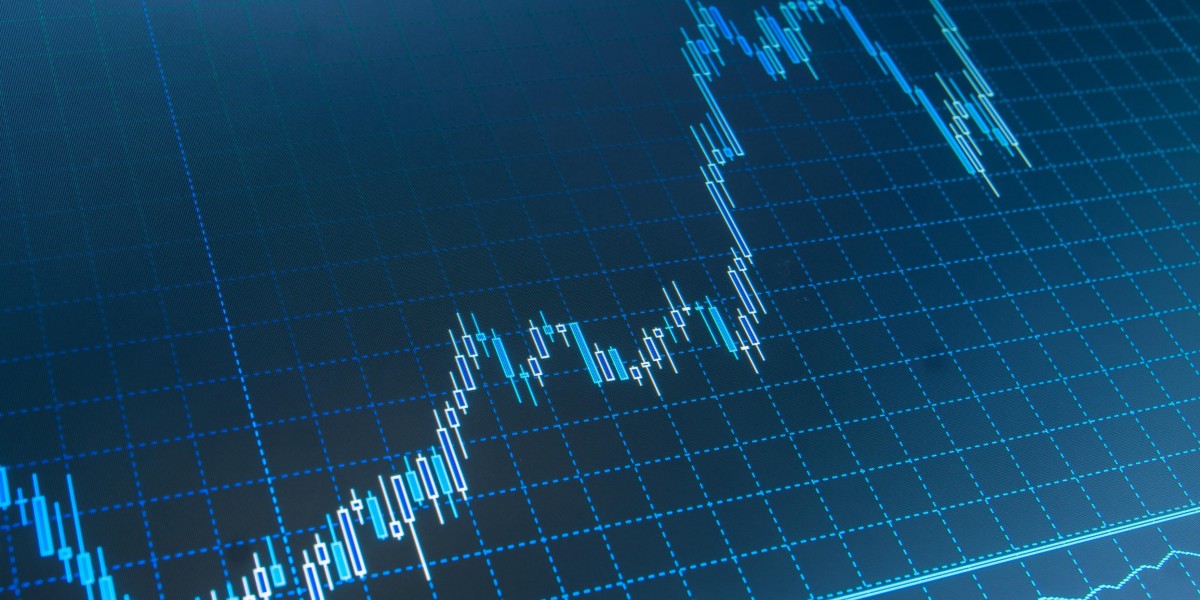 The investment community is beginning to wonder where all the new supplies of basic materials are going to come from.

Depending on the element in question, the need for new development is needed to keep prices under control, or even necessary to prevent shortages. Numerous factors are driving demand, but on the supply side, there are problems emerging.

New technologies like smart phones, zero carbon electrical generation and electric vehicles (EV's) are important to keep in mind. But infrastructure construction is another factor in what is driving the prices of base metals higher.

The brief bounce that resources enjoyed after the global bailout in 2009 was short lived. While many miners survived the hard time between 2012 and 2015, there wasn't much money deployed in to bringing new capacity online.

Today there are numerous resources that are growing in scarcity, and for the right company, this is an incredible opportunity. Here are a few companies and elements that are worth watching, because the bull market in base metals could be in its early stages.

Supplies of the blue metal that lies at the heart of the EV revolution are in a precarious position. More than half of the cobalt that enters the global market is mined in the Democratic Republic of the Congo (DRC).

Not only is political stability a concern in the DRC, but the use of illegal child labor is thought to be widespread. The London Metal Exchange (LME) recently introduced new regulations to stamp out the trade in metals from illegal mines.

Making sure that cobalt is recovered responsibly is going to become more important going forward, and these two companies are in a good position to help industry access cobalt sustainably.

Unlike other cobalt projects that aren't in politically stable jurisdictions, Fortune Minerals controls two cobalt/gold projects in Canada. Their 100% owned NICO project has been received numerous required permits, and its feasibility study demonstrates that their project is economically viable.

While Fortune Minerals has rallied hard off its 2016 lows, it still sits far below the multi dollar highs it traded at during the last boom. Cobalt wasn't a hot item back in 2007, so as the resource market heats up, Fortune Minerals' assets could drive the share price much higher.

Another company that is working to bring cobalt assets into production in TSX-V listed GEMC. They control two cobalt projects, one of which is the Werner Lake Cobalt Mine, in Ontario, Canada. This mine has a history of producing cobalt, and couldn't be in a more stable area.

GEMC also has a strategic agreement with Beijing Easpring Material Technology Co. This gives them direct access to the Chinese technology sector, which could end up being the biggest consumer of 'energy metals' as rapid development continues in the Middle Kingdom.

The zinc market is tight. Despite the recent pullback in prices, zinc is still trading hands at multi-year highs. The three month contract on the LME closed the week at $3,122 USD/tonne, which puts the price near the highs of 2007.

A supply deficit in the zinc market is eating up warehouse stocks. As the Northern Hemisphere enters its most productive season, the supply situation could drive stocks lower, and prices higher.

Two of the four massive mines that Hudbay Minerals operates in Saskatchewan are close to being spent. Estimates give these mines another two to four years, and luck for Hudbay, Foran Mining Corp. has an advanced zinc/copper project just 100 kilometers away from Flin Flon Mining Camp.

Foran Mining is the most advanced junior in the region, and earlier this year they entered into a Technical Services Agreement with mining giant Glencore to complete a feasibility study. With a market cap of around C$50 million, this advanced junior could be a takeover target if the need for reliable zinc assets persists.

Ireland isn't the first place that comes to mind when mining is mentioned, but within the E.U. it is a premier market for resource development. Hannan Metals owns a property with an attractive zinc/copper/lead/silver target that was drilled by Lundin Mining over a three year time period.

The exploration target they are working with right now is more then 40km long, and the first four holes they drilled in a new exploration program increased the target by more than 15%. The grades also look good, with a zinc equivalent of more than 8% in the areas they have already drilled.

Get In The Know

Cobalt and zinc aren't the only elements that the world is going to need in increasing amounts.

If you want to learn more about what is driving demand, and why these companies are worth watching, take a look at this presentation by Sid Rajeev from this year's VRIC. In addition to cobalt and zinc, Sid looks at copper and gold projects that are easily accessible to North American investors.

The dynamics that have driven materials have become more complex over the last few months. The geopolitical situation is growing strained, and according to some, the gold market looks like it could break out to the upside.

You can join Sid Rajeev and numerous other resource insiders at the International Mining Investment Conference (IMIC). In addition to some of the most respected analysis in the resource sector, the IMIC will offer investors the chance to talk to some of the best mining companies in the world.

This year's IMIC will happen on May 15th and 16th at the Vancouver Convention Center East.

Registration is now open, and if you preregister with the discount code 'CAMBRIDGE', you can save $10 off the $19 preregistration fee. Registration at the door costs $30, which is still a great deal on an incredible source of information for any investor!