Five Mining Companies That Are Growing In The Yukon 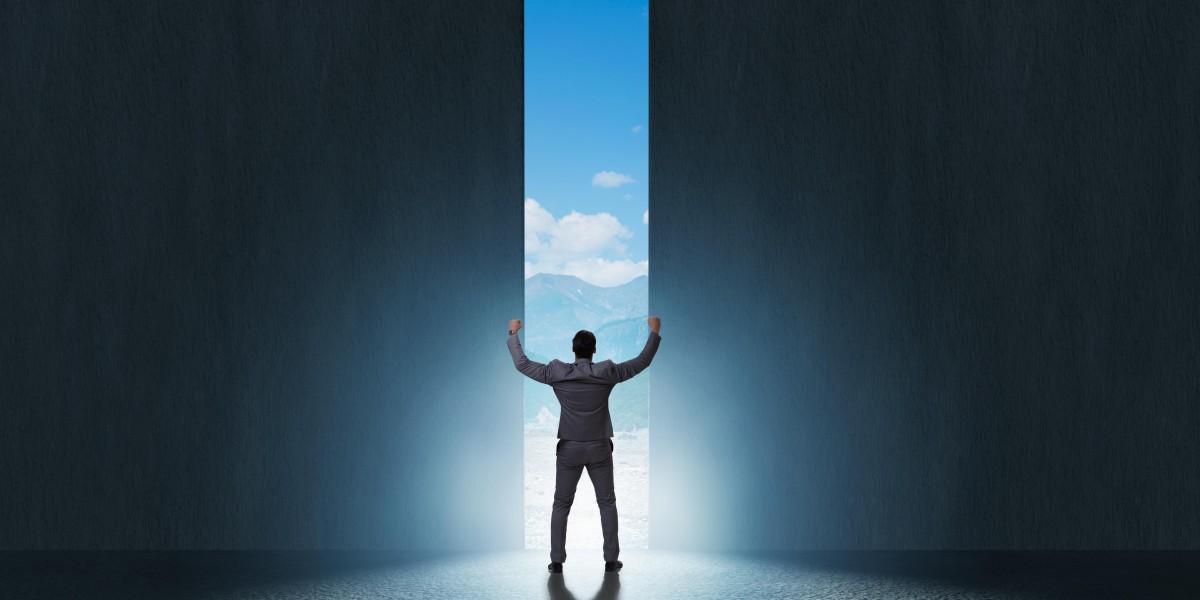 Canada's Yukon Territory is home to mining projects that every investor should know about.

Gold has been a staple in the Yukon's mining mix for a long time. But there are other minerals that are available in the territory as well. The last few years have seen renewed interest in the Canadian mining space, because Canada offers unique advantages.

A confluence of factors is driving demand for new sources of metal. Many of the world's biggest mining projects developed in nations that aren't stable. Canada has a history of protecting miner's rights, and the Yukon territory is one of the friendliest places for resource extraction on earth.

In addition to a stable political environment, the Yukon has solid infrastructure. It also can provide a talented labor pool, which is ready to go to work on any of the promising mining projects in the area.

Major mining companies like Goldcorp are investing in the Yukon. There are junior miners that are also developing resource projects that could make the Yukon one of the world's most important mining districts.

The Eagle Project will probably be the biggest gold mine in the history of the Yukon once it is operational.

Victoria Gold controls the entire area, and in addition to Eagle, their nearby Olive Project holds incredible potential. They recently closed on financing for the project with help from Osisko, which makes this a very exciting time for the company. Eagle's strike is open in both directions, and the deposit is also open at depth.

The initial mine life for Eagle would be in the neighborhood of ten years, with a production of at least 200,000 ounces of gold per year. Eagle is fully permitted, and Victoria Gold is well positioned to develop it further in the near future.

The copper market is looking up, and Copper North is in a great spot to take advantage of growing demand for a vital metal.

Their flagship Carmacks Copper Project is fully permitted, and once operational, would turn out 30 million pounds of copper cathode per annum. While that is attractive on its own, it is currently being re-engineered as a copper-gold-silver leach operation. This is expected to boost the economics of the project, which only adds to their potential.

Copper North also has substantial land holdings around Carmacks, with the ability to add value via exploration programs.

If you want to pick up shares in a company that has a diverse base in Yukon Territory resources, Strategic Metals is worth learning about. In addition to holding direct and indirect interest is numerous early stage exploration projects, Strategic Metals doesn't seem to be well understood by the market.

As a project generator Strategic Metals takes early stage projects and develops them to the point where they can be sold or spun off, and as such, they don't have any provable resources. They do trade at a very small premium to their treasury, and have numerous investments that could rise in value substantially.

If you would like to learn more about this interesting business model, check out a presentation from Richard Drechsler, VP of communications for Strategic Metals for lots more info.

Platinum isn't a common find in North America, but Nickel Creek Platinum is sitting on an very interesting deposit in the Yukon.

Their main project is will yield a mix of platinum, palladium, gold, copper and nickel. It is close to all the major infrastructure they need to make their mine a reality, which de-risks the project to a large degree.

They also have two other claims in the area that could create a positive news flow. Overall they control over 20,000 hectares of mining claims in a district that could help fuel the electric vehicle revolution.

The Yukon Mining Alliance is helping to advance the Yukon as a premier destination for mining development. There are multiple companies that have resource projects in the area that are well worth the attention of investors, and the proven resources in the area are growing all the time.

If you are interested in learning more about what the Yukon has to offer resource investors, the upcoming International Mining Investment Conference (IMIC) will give you access to mining companies, and some of the most respected resource investment analysts in the world.

This year's IMIC is happening on May 15th and 16th at the Vancouver Convention Center East.

Registration is now open, and if you want to register early, use the discount code 'CAMBRIDGE' to receive a $10 discount off the $19 registration fee. If you want until the day of the convention, the entrance fee is $30, so don't hesitate to buy your ticket soon, and save on a incredible opportunity to connect and learn in wonderful Vancouver!