By Nicholas Say – Published in cryptocurrency, Technology, on April 21, 2018 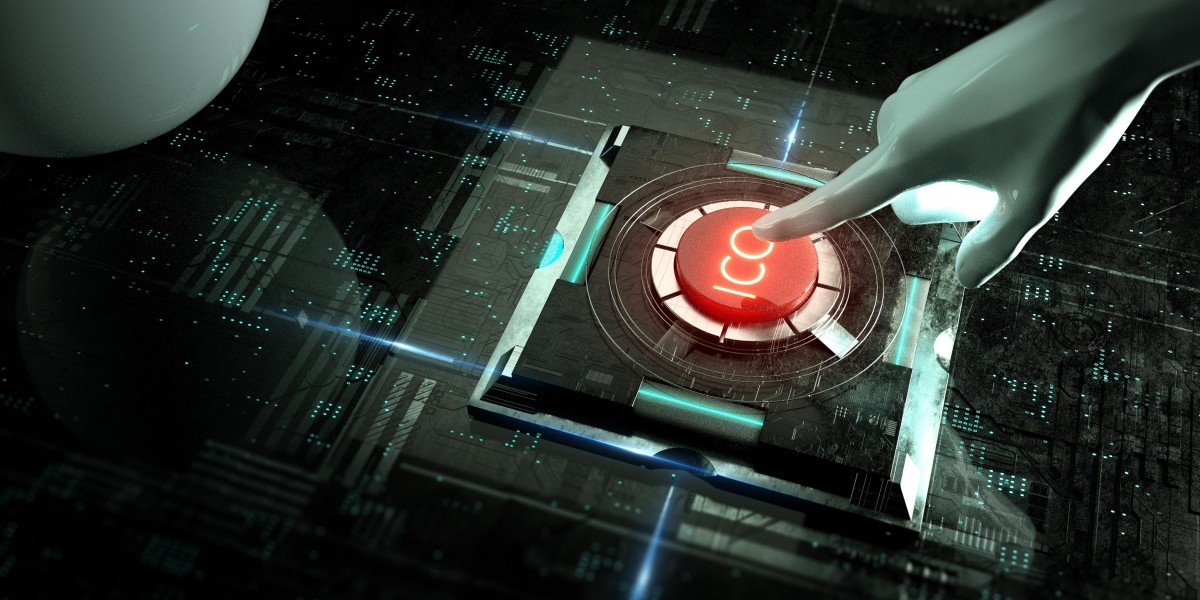 The market for ICO's is growing dramatically.

In 2017 new companies raised more than $6 Billion US dollars via Initial Coin Offerings (ICO's), which is 45 times more cash than ICO's brought in the previous year. It is estimated that this year's ICO's have already eclipsed last year's sales, despite the downdraft in crypto prices.

Clearly this growth is being fueled by the popularity that cryptocurrencies have created. Many ICO investors are hoping they are buying into the next Ethereum or Ripple. In some cases an ICO does represent something of value, but in this emerging asset class, information is everything.

Unlike an Initial Public Offering (IPO) of equity in a company, and ICO doesn't offer investors any kind of ownership in the company that is selling 'coins'. Instead of buying a part of the company, and ICO gives an investor the ability to use the coins they buy on the the platform the company owns.

Due Diligence Is Everything

The market for ICO's is largely unregulated. While there are numerous laws that govern the sale of equity in a company, the sale of a digital 'coin' is a relatively new idea.

In a presentation given at the most recent Vancouver Resource Investment Conference (VRIC), Frank Curzio and Barry Cohen lay out some ideas that could be very important for ICO buyers going forward.

In their presentation, they liken an ICO to buying tickets to ride attractions in an amusement park. There is no ownership of the amusement park itself conveyed by purchasing a ticket, but if you want to do anything inside of the park, you will need to possess tickets for their rides.

For ICO investors this means learning a lot more about the platform they are buying into, so they don't end up with tokens that operate on a nonexistent system.

Because there is absolutely no regulation for ICO's, it is vital that an investor learn a lot about the company that is offering coins. Over the last year a number of platforms that offer rankings for ICO's have popped up, but to date, there isn't any kind of industry standard ranking system.

Companies like Telegram have been extremely successful in the ICO fundraising space, with more than $1.5 Billion USD raised via two rounds of ICO sales. Telegram offers investors access to a mature communication platform that has room to expand into other areas, which is probably why it has been so popular.

But the entire ICO space isn't made up of companies like Telegram. For every mature platform that is raising money via an ICO, there are many that simply have an idea, and need money.

As Frank Curzio and Barry Cohen pointed out at the VRIC, companies that are raising money in the ICO space is likely to have a similar failure rate to traditional Venture Capital investment, which run upwards of 70% over a three year time window. If you are interested in catching up with Frank Curzio, the upcoming International Mining Investment Conference (IMIC) is the place to be.

This year's IMIC will also feature presentations from respected analysis like Nick Hodge and Peter Schiff, as well as numerous companies that operate in the global resource sector. It all happens on May 15th and 16th at the Vancouver Convention Center East.

Registering early will only cost $19, but you can also register on the day of the event for $30!