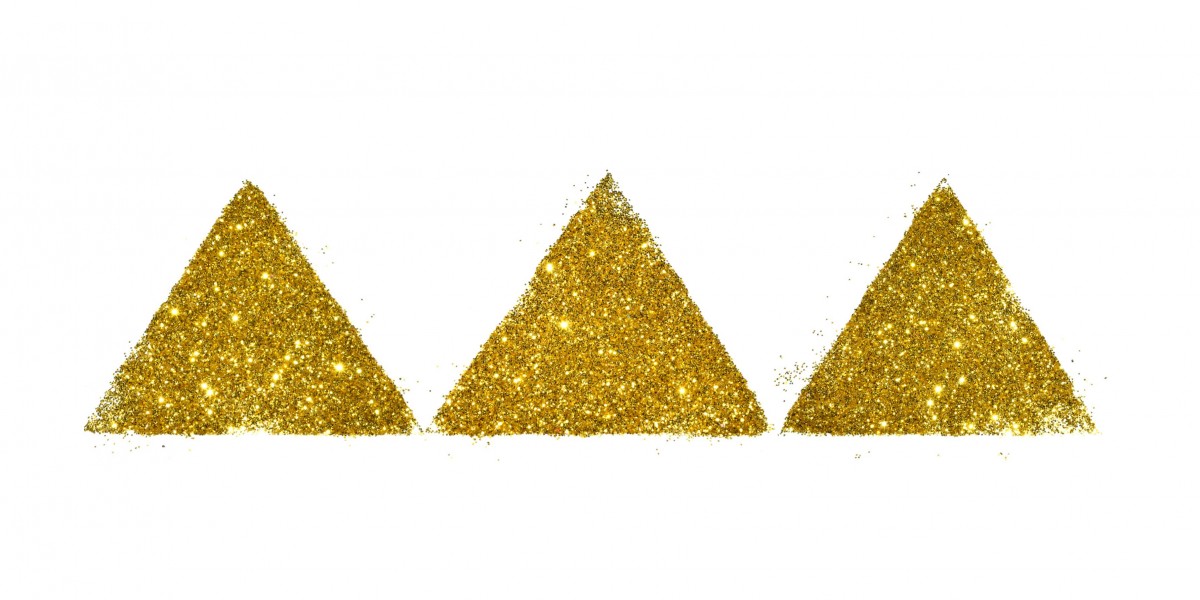 Gold has been steady this year, and the market for new mining projects seems to be improving.

There haven't been many major gold discoveries recently, when compared to decades past. This puts the big gold mining companies in a tricky spot. They need to replenish their constantly depleted reserves, but they haven't been spending much money on exploration.

Mineral rich nations around the world are becoming more difficult to deal with. The recent conflict over changes to the tax code in places like The Democratic Republic of the Congo (DRC) and Tanzania have caused headaches for big mining firms that invested heavily there.

The mountainous areas of Northern British Columbia, otherwise known as 'The Golden Triangle' has the potential to become a world class gold production region.

In addition to being located in a mining friendly political jurisdiction that respects corporate rights, the recent warming temperatures support exploration and development in the area.

There are numerous companies that are taking advantage of the return of capital to Canadian mining companies. This has helped junior miners with promising land packages in the Golden Triangle move their exploration programs along. Over the last year, there have been some great discoveries.

GT Gold Corp. hit it big with a deposit on their Tatogga property they call 'Saddle'. Their 2017 drilling program returned incredible results, and many of the mineralized zones they encountered remain open in multiple directions.

Colorado Resources is another company that has a substantial land package in the Golden Triangle. Their KSP Copper-Gold porphyry project, which is currently held under an option agreement with Seabridge Gold, attracted the interest of Goldcorp last year.

Continued exploration across the area that hosts KSP has continued to return encouraging results. Colorado Resources also has two wholly owned properties that have been producing outstanding initial results, with their O.K. Area target delivering over 10g/tonne of gold from surface soil sampling in one zone.

One of the biggest drawbacks often associated with the Golden Triangle is the lack of infrastructure in the area. Today Northern British Columbia has low cost hydro power, and there are more roads being built all the time.

All of this makes the Golden Triangle worth paying attention to. If you are interested in learning more about Colorado Resources, IDM Mining and Sunvest Minerals, check out this panel discussion from this year's Vancouver Resource Investment Conference.

Legendary mining stock analyst and geologist Micky Fulp was the moderator on that panel. If you want to learn more about the Golden Triangle, the upcoming International Mining Investment Conference (IMIC) will feature an in depth look at the region by respected mining analyst Nick Hodge.

This year's IMIC will also deliver keynote presentations by a host of well known resource professionals, as well as access to mining companies that operate across Canada, and the the world. The IMIC will take place on May 15th and 16th at the Vancouver Convention Center East, right in downtown Vancouver.