Major Financial Crisis Is Coming, According To Peter Schiff 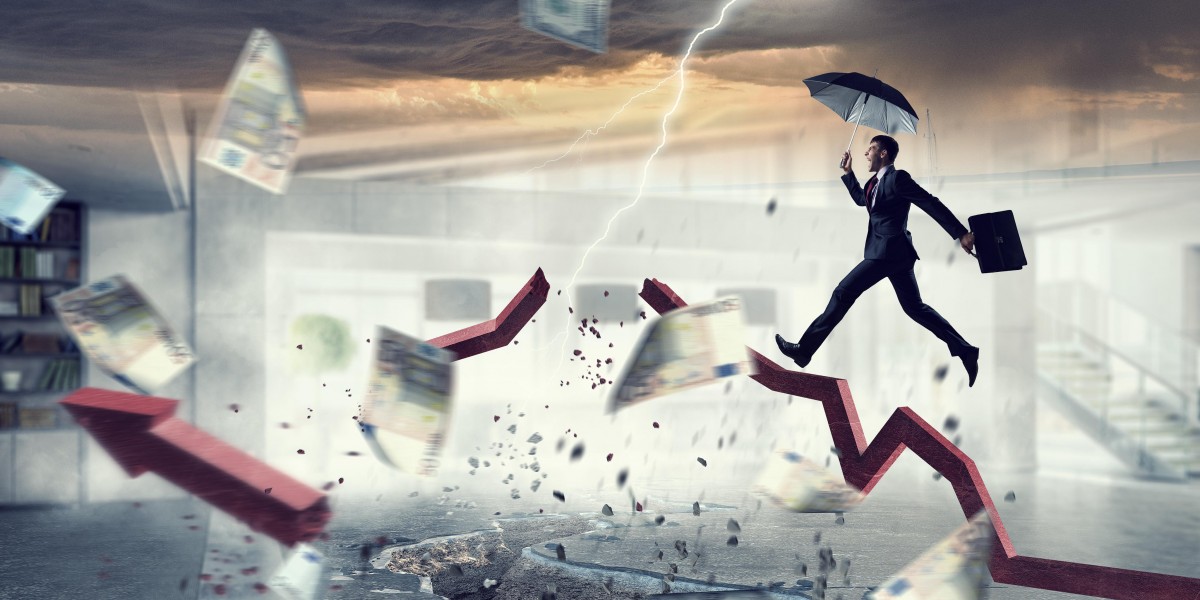 There have been a lot of changes in the markets since Peter Schiff took the stage at the VRIC this past January.

At the time the Dow Jones Industrial Average (DJIA) was in the process of putting in what could become all time highs. It peaked for the year a few weeks after Peter Schiff gave this presentation, where he called for caution in what he saw as overheated markets.

He also warned of numerous risks the markets were facing. Since he spoke, a few of the themes he put forward have begun to play out, but there could be a lot more in store for investors.

It all comes down to the illusions of stability that emerged in the wake of the meltdown of 2008. The central bank debt bonanza that saved the western financial system was successful at propping up asset values, but it also led to an another enormous debt binge.

Right now the same central banks are trying to remove some of that stimulus, but there could be some unforeseen consequences.

One of the first points that Peter Schiff touched on is the steady rise in US equities over the course of 2017. Higher equities were probably fueled in large part by the expectation of much lower taxes. An obvious boon to US based companies, this Trump tax plan euphoria looks very one sided in retrospect.

Over the last few months, President Trump has started what will probably become one of the most destructive trade wars in history.

It began with a set of tariffs that were designed to hit China's steel and aluminum industry, but it has quickly morphed into a disastrous tit-for-tat that is striking at the core of President Trump's political base.

China has responded with a list of more than 1400 new tariffs on US made products.

Surprisingly they have targeted soybeans specifically, which will shake the US agricultural heartland. This is a bold move by China, and creates questions about whether or not this trade war will turn into something more serious.

One way to read the Chinese soybean tariff is a preparation for a full on trade embargo, which would be part of an actual war between the US and China. If the US ever did go to war with the Middle Kingdom, it is unlikely they would supply their enemy with a source of badly needed oilseed.

Needless to say, this angle of the Trump presidency probably didn't figure into the 2017 Trump tax cut rally. But today, it is becoming a reality.

The DJIA is still within 10% of the highs that it hit earlier this year, so it is safe to speculate that a full on trade war between the world's two largest economies probably isn't being priced in at the moment.

Another issue that Peter Schiff expanded on is the amazing amount of debt that needs to be created in order to keep the post 2008 party going.

At the time he spoke the new US Federal Budget hadn't been agreed on, and with a US$1 trillion dollar deficit to finance, the warnings he delivered are more relevant than ever. Peter Schiff describes a scenario wherein the FED has to choose between sacrificing the US Dollar in order to keep interest rates low, or letting US debt get slaughtered.

This year has seen rising interest rates in US debt introduce serious volatility into the equity markets, and it would appear that Peter Schiff was right on the money when he warned about the exorbitant debt load that exists today.

If you want to catch up with Peter Schiff, the International Mining Investment Conference (IMIC) is the place to be. Peter will be delivering a fresh presentation that could help investors to navigate the increasingly complex geopolitical environment, with solid analysis that you aren't going to find in the mainstream financial media.

There will also be a number of other respected resource industry analysis at the IMIC, who are ready to discuss all the options that investors have if they want to gain access to hard assets. This year's IMIC will take place on May 15th and 16th at the Vancouver Convention Center East.

Registration is open right now, and if you preregister, you will only have to pay $19 to gain access to this incredible event. You can also register at the door, but it will cost you $30. Don't wait to get your spot at the IMIC, and come to learn at a unique opportunity for any investor.