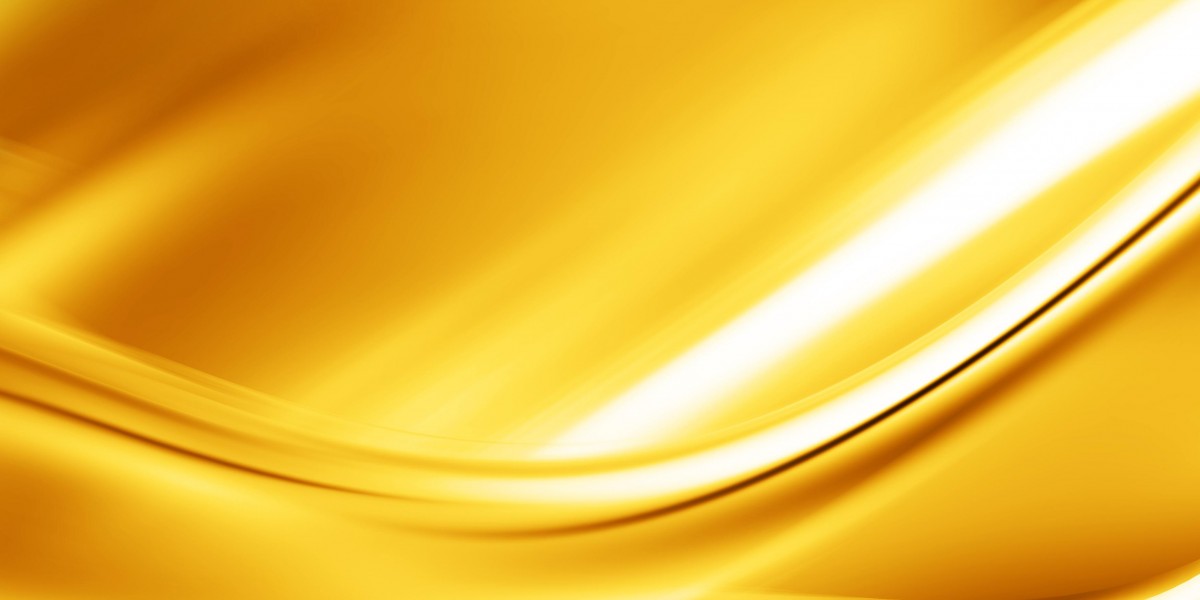 The team at Integra Gold, which was bought by Eldorado Gold, were very successful at finding under appreciated assets and creating value.

After the buyout, that same team decided to get back into mine building.

Their new venture is called Integra Resources, and they recently closed a series of deals in Idaho that are worth watching. The headline resource that Integra just acquired is the DeLamar project, which has a track record of solid gold and silver production.

The mine was bought from Kinross gold, who operated it prior to the nasty bottom that the gold and silver market endured around the turn of the millennium.

While the historical workings at DeLamar are encouraging, Integra is very optimistic about upside potential from new exploration programs.

To that end, Integra plans to spend around $10 million dollars on drilling this year. In addition to this new exploration, Integra inherited a sizable amount of past data, which was transformed into a 43-101 by Mine Development Associates, of Reno, Nevada.

The cutoff grade of 0.3 g/t gold equivalent produced a total resource of around 1.59 million ounces of gold, and more than 90 million ounces of silver. But it is important to note that the average historic drill depth was only 120 meters, and there were few in excess of 250 meters.

This gives Integra Resources reason pursue an aggressive exploration program, on their new, wholly owned project. They also closed two other deals in Idaho, one of which is adjacent to the DeLamar project.

Called the Florida Mountain gold and silver project, its proximity creates the potential for large scale development in the area, which can take advantage of the existing infrastructure at the DeLamar project.

Integra Resources isn't the only company that is snapping up resources in Idaho. Midas Gold has produced a string of positive exploration results for their Stibnite Gold Project, which is located in the Stibnite-Yellow Pine District of central Idaho.

If the Stibnite project was operational right now, it would easily rank in the top ten gold mines that are contained in the USA by gross production. If you are interested in learning more about what is happening in the Idaho gold sector, the International Mining Investment Conference (IMIC) will feature a detailed look by Outsiders Club's Nick Hodge at this promising region.

In addition to some of the most respected analysts in resources, the IMIC will have numerous representatives from mining companies that are there to talk to the public about what they do best. This year's IMIC will be happening on May 15th and 16th at the Vancouver Convention Center East, and if you register after April 16th, it will cost $19 in advance, or $30 at the door.