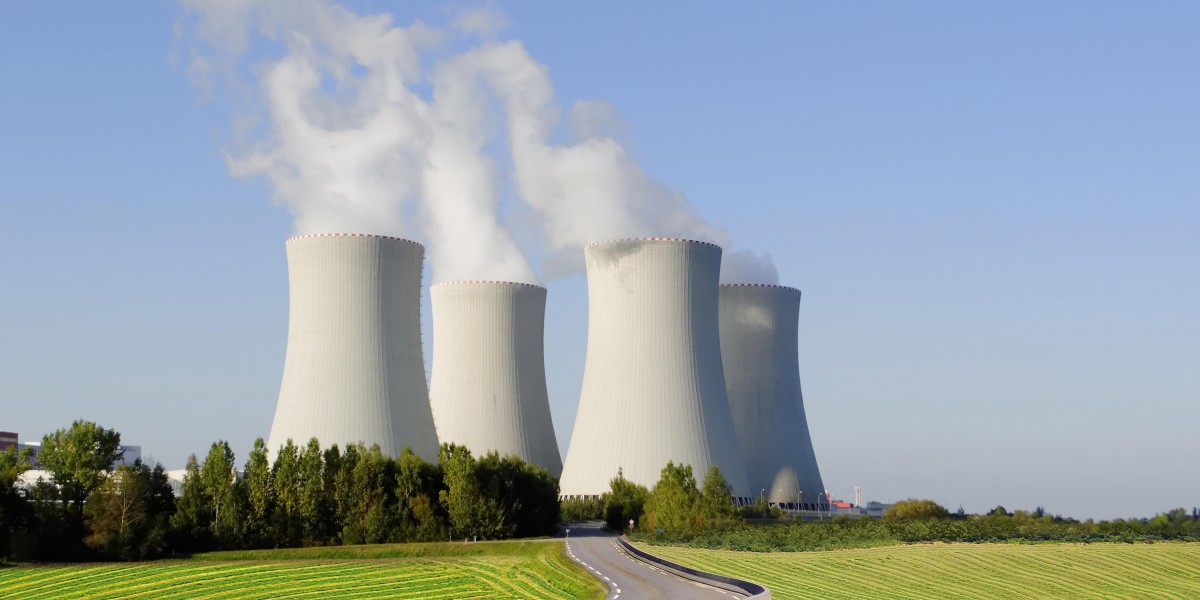 There is a lot of fear surrounding nuclear power.

Ever since the nuclear age began with twin detonations in Japan at the end of the Second World War, the world has been nervous about nuclear.

There have been a few accidents over the years, which get a lot of attention. While radioactive fly ash from coal fueled power plants rushes over middle America from time to time, people remain fixated on fallout from the most recent atomic calamity; The Fukushima Daiichi Power Plant.

Many people don't understand that compared to any number of other daily hazards, nuclear power has harmed very few. Auto accidents, hamburgers and the everyday bathroom are extremely dangerous when compared to nuclear technology. And yet, the vast majority of Japan's reactors remain offline.

There have been a number of resource investment experts that have been pointing to the massive imbalance in the uranium market.

It doesn't matter if you want to listen to Marin Katusa, Nick Hodge or Rick Rule. The idea is basically the same; there are a huge number of nuclear reactors under construction around the world, and major suppliers of their fuel are slashing production.

Uranium as a commodity was basically forgotten about until it marched up to a record high price above $130 USD/lb in 2007.

This rise created a healthy market for junior uranium explorers, which was promptly slaughtered when the contract price tanked in the wake of the 2008 crash, and was done in after Fukushima melted down a few years later.

The crash was a purely financial phenomena, but the meltdown in Japan created a supply glut in the yellowcake market.

In the wake of these two events, uranium producers were left selling their product at a loss. The amount of that loss varies from company to company, but over the last two years, most of the big players have decided to take action, and remove pounds from the market.

Fukushima did nothing to impede the construction of new atomic reactors across Eurasia.

According to this insightful presentation from Nick Hodge, given at the most recent Vancouver Resource Investment Conference (VRIC), there are scores of reactors under construction in China and India, with Saudi Arabia looking to lock in contracts for new atomic generation as well.

The fleet of reactors in Japan could come back online anytime, and when it does, the price of relatively scarce supplies of yellowcake will probably rise.

It is impossible to say when the supply crunch will hit, or how willing long suffering producers like Cameco or Orano (formally Areva) will be to introduce new supplies, but if you are interested in some of the companies that could benefit from this dynamic, the upcoming International Mining Investment Conference (IMIC) is well worth your time.

Numerous investment experts like Nick Hodge and Peter Schiff will be in attendance, and there will also be mining companies of all sizes ready to talk to investors about what they have to offer. This year's IMIC will be happening on May 15th and 16th at the Vancouver Convention Center East, and if you register now, your admission will be free!