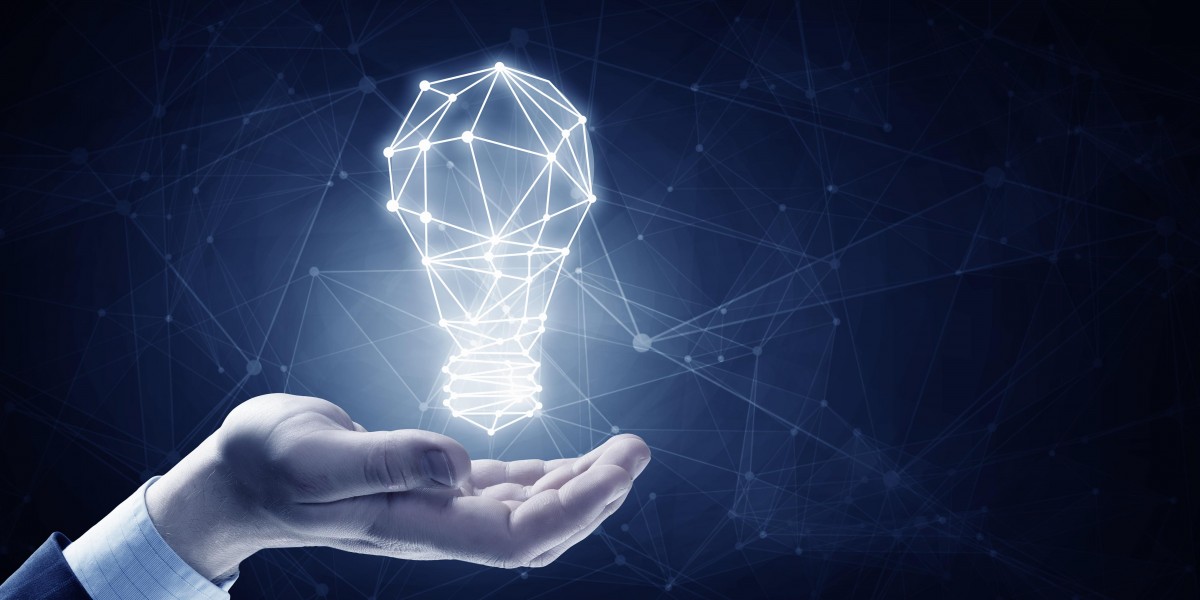 The mining industry isn't looked to as a hotbed of innovation.

Doug Casey has pointed out that the industry is mired in the 19th century. Part of this is the nature of the business. Digging up rocks and moving them around isn't the easiest sector to digitize.

The way that minerals are sold plays a role in mining's nearly static arsenal of technology. Mines that take years to bring into production are subject to a market that sells their products based on short term pricing influences, which makes long term planning more difficult.

But for some of the larger miners that are beginning to see the advantages that innovation creates, the rush to outfit their mines with the latest technology is taking hold.

Hecla Mining is one of the companies that is looking to cutting edge technology to make their business run smoothly, and blast efficiency higher.

Hecla is one of the oldest mining companies in North America. The owner of the 'Lucky Friday Mine' in Idaho, they have been working to create value for more than 100 years.

Today they operate three mines throughout North America, and they have been using any technology they can get their hands on to make state of the art mines that save money, and create an incredible level of worker safety.

Many people don't understand that today many of the jobs in a mine are being automated. Experienced mine equipment operators are taking over fleets of machines that all needed to be operated by a human, and they are able to do their jobs from the comfort and safety of an above ground office.

A big reason why this is possible is WiFi technology. While it might seem ubiquitous in the modern, urban world, a WiFi enabled mine is something of a novelty.

There is a piece of mining equipment that is so new that most people don't even know it exists. It is currently being tested in the depths of South African earth, and once proven, Hecla has an order pending.

The idea that Hecla Mining's Mike Westerlund outlined the most recent VRIC is simple.

When drilling and blasting at depth, the risks to life and equipment are extreme. Blasting creates the potential for more rock burst the further down a mining company goes, and until now there have been few remedies for this conundrum.

A new piece of equipment, called a remote vein miner, is designed to eliminate drilling and blasting. Instead of using explosives to break up rock, it shears the rock from the face with cutting tools, and then sends the product back to be collected by hauling equipment. It also reinforces the rock above the mine, and requires no humans present in the mine to operate.

This is just one way that Hecla is working to create advantages for its investors, and there are a number of other technologies that a WiFI enabled mine can take advantage of. The future of mining is looking to be very different from its past, as major companies realize the difference in their bottom line that new technologies can make.

If you are interested in how these innovations create to potential for big changes in the world of mining, the International Mining Investment Conference (IMIC) is the place to be.

It will be happening on May 15-16, at the Vancouver Convention Center East, right on the water in downtown Vancouver. Some of the most experienced mining analysts will be in attendance, as well as a host of mining companies who are waiting to connect directly with investors.

If you register before the conference, your admission will be free. With so much talent coming to Vancouver, it is hard to imagine a better way to spend May 15th and 16th!