Is Lithium Demand Here To Stay? 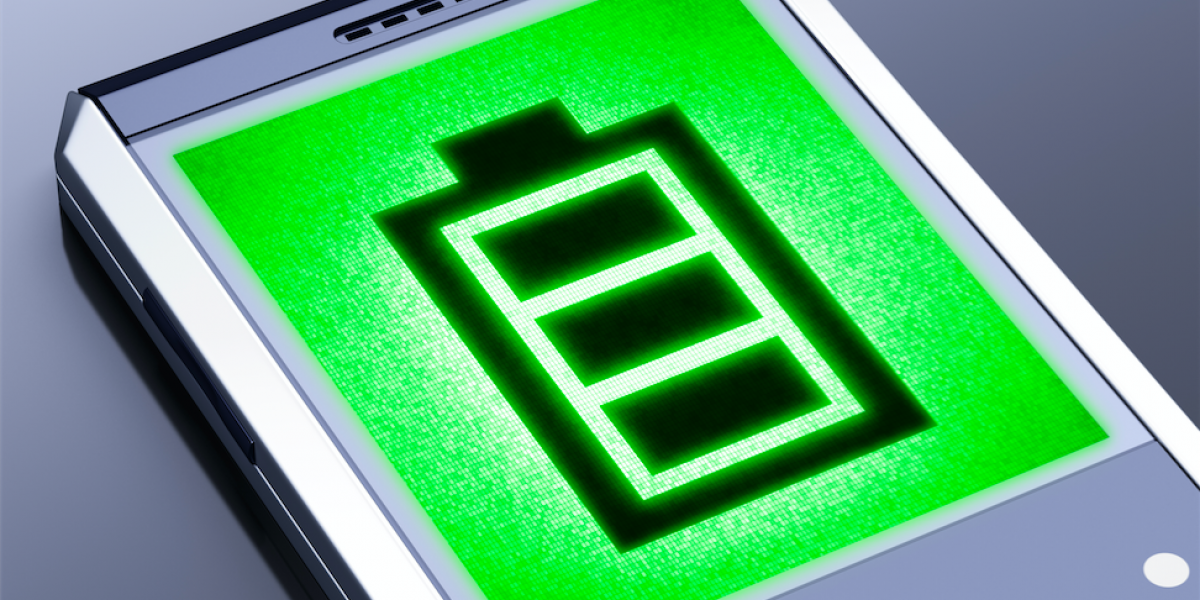 Lithium and cobalt have rallied hard as a new generation of technologies become mainstream.

There have been a number of demand drivers, ranging from the near ubiquity of smartphones across the planet, to the rapid development of Electric Vehicles (EV's).

It all comes down to new ways of storing and using electricity. In addition to some of the more popular technologies, there has been a movement toward building out advanced electrical storage facilities, like the one that Tesla built in South Australia.

The 100 Mega watt battery array has the highest capacity ever, and it was built in less than four months. Despite all this development, Morgan Stanley released a note recently that called for a downdraft in lithium prices, based on the fact that there are a number of new lithium producing projects coming online.

There is no way to know how this will play out when it comes to the price for lithium going forward. But there are a few reasons why more supply could create additional demand, and outstrip rising supply.

ONE Huge Growth In EV's and Smartphones

Both EV's and smartphones are two technologies that are wildly popular, and didn't exist a decade ago. Sure, there were Blackberries and iPhones, but in terms of how many handsets were being sold globally, these two sectors have grown to be industry staples over the last ten years.

Today China is moving towards standardizing the EV industry, as a part of their push to have one fifth of the vehicles on Chinese roads be electric by 2025. That percentage was much higher in the middle of last year, when Chinese officials sought to totally replace petrol by the middle of the next decade.

This lower goal could be related to the lack of mineral supplies simply, which don't exist in sufficient quantities to supplant petrol powered cars.

At least so far.

As mentioned above, Tesla really put lithium batteries on the electrical infrastructure map last year with their South Australian array.

These battery technologies are coming into their own at a time when wind power is arguably the cheapest form of electrical generation in existence, and solar technology is being fast tracked to be a major player in the Middle Kingdom's energy mix.

Both of these power sources mean creating a lot of battery storage, as neither are capable of delivering base load electricity. EV's and smartphones are nothing compared to the kind of demand that electrical infrastructure could create, and as these technologies improve, they will only become more desirable to social planners across the globe.

We aren't really sure to what degree elements like lithium can be substituted, but for the moment, they seem to be in a privileged position on the periodic table.

Companies like BMW, VW and Apple wouldn't be looking to lock in supplies of lithium and cobalt if there was some miracle substitute waiting in the wings, and from the looks of it, known sources of demand are only increasing.

There are also new battery technologies like lithium-air batteries that are becoming viable. Once they are commercialized, the lithium market will probably see even greater demand than can be forecast at the moment.

It is often forgot that supply can create demand.

As Jared Lazerson, the CEO of MGX Minerals, mentions in this panel discussion from the most recent VRIC, there are many lithium intensive projects that are waiting on the sidelines.

The current scarcity of lithium isn't lost on the industries that need it the most, and they are probably waiting for a lithium supply that is far more ample than what exists today.

If you want to learn more about the latest trends that will drive the markets over the coming months and years, the International Mining Investment Conference (IMIC) is an incredible resource. The moderator from the linked VRIC panel, Equity Guru founder Chris Parry, will be at this year's IMIC, and he will be joined by numerous successful investors.

The whole thing will be happening on May 15-16, at the Vancouver Convention Center East. If you register before the convention, your admission will be free!