The US Auto Industry Is In Serious Trouble! 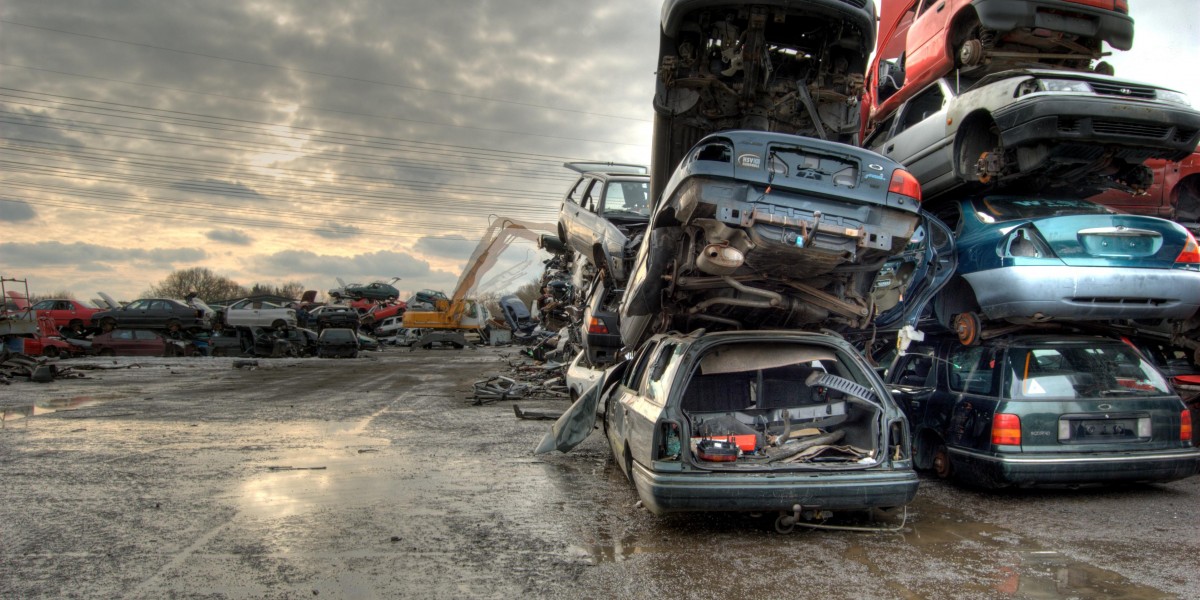 The global economy seemed to stage an impressive recovery after the collapse in 2008.

In the USA auto companies came back hard in the wake of the global meltdown, despite the fact some of them needed to be bailed out after the panic.

Low interest rates have been a hallmark of the last decade, though that appears to be changing. This could have a big impact on the automotive sector, as many of the people who bough cars over the last few years have has less than stellar credit.

Add to that the fact that vehicle leasing has exploded since 2009, and it isn't hard to see why Michael Alkin has been sounding the alarm about an impending collapse in the US auto industry that might be unavoidable.

If you want to learn more about why this hedge-fund insider thinks that there are big problems brewing, check out his insightful presentation from the recent Vancouver Resource Investment Conference.

He breaks down why the industry is facing some of the same problems that brought the US banking system to the brink of oblivion in 2008, and why there will probably be some big moves to the downside coming in the not too distant future.

ONE Consumers Are Hurting

There is no way to avoid the collapse in retail sales south of the Canadian border.

While a recent study from Deloitte contends that the store closures and retail bankruptcies in the USA are just a market rotation towards a bifurcated retail environment that favors online shopping, there are so many stores closing up it is hard to keep track of them all!

Toys'R'Us was the latest victim of this ongoing shift towards high end online retail, though that is probably only half of the story.

The study published by Deloitte confirms that retail brands that catered to the former middle class are evaporating, but they are being replaced by high end retailer on one side, and ultra affordable discount stores on the other.

This is worrying for the automotive sector, as lenders have built up a huge collection of sub-prime auto loans. While these loans aren't going to tank the world financial system, lack of access to credit could hurt automobile manufacturers as their consumer base runs out of money to pay for new cars.

It is too early in the trade tariff tit-for-tat to tell how they might effect major manufactures going forward, but it would be hard to believe that they will be good for US based companies.

Even though many US auto manufacturers source their components from overseas, there are still companies that rely on inexpensive imported steel in the US that need access to Asian steel. With Trump's new tariffs, that steel just got more expensive, as they can no longer buy the most competitive product for their needs.

Another worry from these new laws is how China and other US trade partners may retaliate in the future. There is no telling how aggressive the E.U. and Asia may become if these tariffs are the beginning of larger moves towards protectionism, with the auto industry making a perfect target for retaliatory strikes.

It is no secret that consumers spend less when the cost of servicing their existing debt rises.

The unabashedly hawkish US FED has promised to raise rates for the rest of the year, which will probably begin to affect the lowest end of the credit spectrum first.

If you are interested in how this could impact the global economy, or the mining sector, the upcoming International Mining Investment Conference (IMIC) is a perfect resource.

Michael Alkin will be joining a number of other experienced investors to discuss what is happening in finance, and how anyone can best take advantage of the opportunities that exist. If you register before the conference, your admission will be free.

The whole thing will be happening on May 15-16 at the Vancouver Convention Center East, in downtown Vancouver, B.C. We are thrilled to be bringing this event to life, and look forward to another action packed IMIC!