Top 3 Uranium Companies to Invest In! 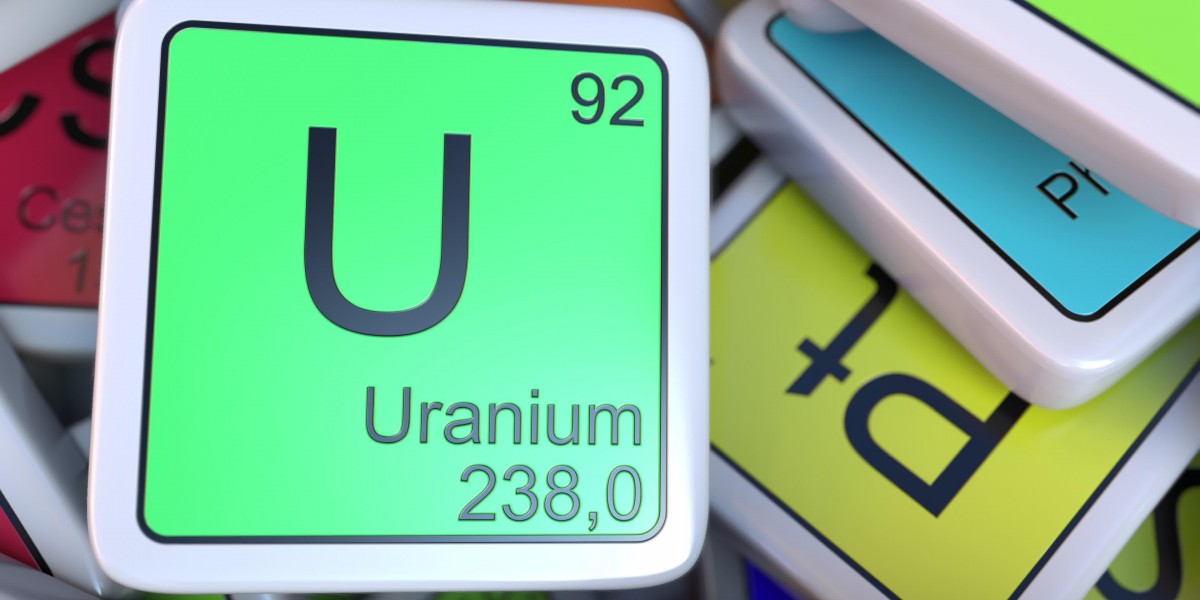 The last few years have been dreadful for uranium miners. In the wake of Fukushima's meltdown in 2011, there has been a supply glut of U308 that has smashed uranium's price down.

Over the last year some of the largest yellowcake miners in the world have taken production capacity off-line, and this might be setting the market up for a rebound. Kazakhstan is a big exporter of uranium, and they have told the market that they will be curtailing their production substantialy for the next few years.

French nuclear mega player Areva has announced that it will be reducing production from its African operations, and massive miners like Cameco have also joined in the production cut party. The end result of all this is a lot of supply vanishing, with no change in the present demand profile.

In fact, there are a numerous reactors under construction across Eurasia, and Japan could move to restart their idled fleet at any time. This all means that it is worth looking at best-in-breed uranium miners, who would leverage any gains in uranium's price when it does finally rise.

There is no sugarcoating it, Cameco isn't in the best shape. But given the market they have endured over the last couple of years, they are doing shockingly well.

Their current debt to equity ratio is low by any measure, and this bodes well for their future. In the wake of their cigar lake shutdown the markets haven't been kind to their shares, though they have rebounded from lows hit last November.

Their current dividend yield of more than 3% pays you to wait, and given their fiscal position, that dividend will probably be around for a while.

It is worth remembering that a mine isn't a factory, and that when the uranium market shifts in the producers' favor, the pounds that Cameco left in the ground will be a huge asset. They also control an amazing land package in the Athabasca basin, which could bring them a lot of attention when better days arrive.

The last decade has been a rough one for anyone who invested in Denison, with shares falling from above $12USD in 2008 to around $ .50 USD at the time of writing. Of course ten years ago Fukushima was still humming, and the price of uranium oxide was above $100 USD/lb.

Today Denison is a premier uranium developer, but that doesn't mean they are making a penny at the moment. Impressively they have been able to survive a market that destroyed many mining companies, and they are expanding their portfolio of uranium properties.

Like Cameco, Denison has an incredible land package in the Athabasca basin. Their Wheeler River project just keeps getting better, and could end up being another amazing mine in one of the world's best uranium districts.

Uranium Energy Corp. (UEC) is considered to be a junior miner, though their market cap isn't far below where Denison is trading at the moment.

They are sitting on loads of historical exploration and geological data, which they use to guide their land acquisitions. In addition to being well funded, and run by the illustrious Amir Adnani, they have a fully permitted uranium processing facility in Texas, as well as two fully permitted in-situ recovery operations.

Like the other two miners on the list, they aren't making a profit at the moment. But given the market they have overcome, it will be companies like this that will pop when the market finally wakes up.

There is no way to know if the ultimate bottom is in for these stocks, or the uranium price.

But with all the production cuts, it could be a good time to put these stocks on your radar. There are a few other uranium juniors that are in great shape, with SkyHarbour Resources earning an honorable mention.

If you want to learn more about why this might be the time to get into the uranium space, check out the Vancouver Resource Investment Conference 2019. The VRIC 2019 will be taking place at the Vancouver Convention Center West, in downtown Vancouver, so register today!