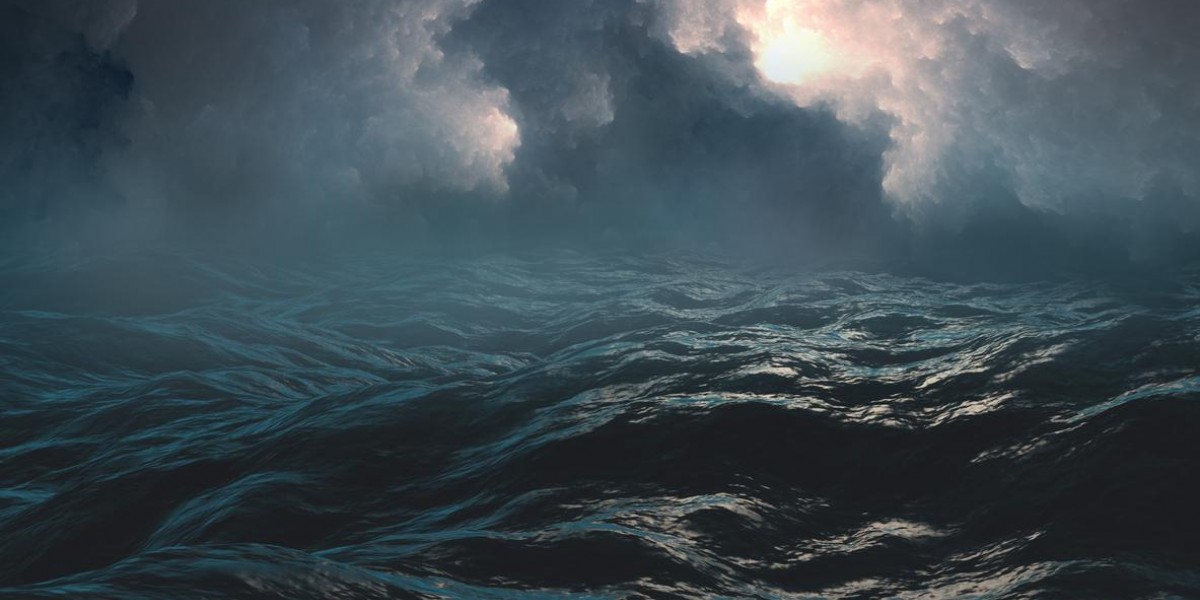 According to Michael Zezas, the economic outlook for 2018 is a little different than last year.

He is Morgan Stanley's Chief US Public Policy And Municipal Strategist, and in a recent note, he brought up some ideas that aren't talked about in the financial news everyday.

The note outlines a market where there is little doubt that the expectation of a lower tax environment for US companies did a lot to lift equity indices to record heights, but those loose tax policies come with a hefty dose of protectionism.

While the benefits from a lower tax rate environment are largely baked into US equity values, Mr. Zezas doesn't think that the market has accurately handicapped the blowback that President Trump's protectionist agenda could engender globally.

A trade war with China, the world's second largest economy, is nothing to sneeze at. President Trump is on the record as stating that trade wars are both “good”, and “easy to win”. But whether or not this is actually true isn't something that can be known.

Another fact that Mr. Zezas' note delves into the the rising interest rate environment that business have to deal with.

This Wednesday will mark the first meeting with the new FED chief, Jerome Powell, at the helm, and markets are expecting another push higher in the discount rate. Not only that, but many commentators think that Mr. Powell will surprise markets with a more hawkish bias than is expected.

A few FED officials have spoken out about how they see inflation rising, and what could be done about it. Most market watchers see three more quarter point rate increases as a done deal, as well as a large drawdown in the FED's balance sheet, which is 'worth' nearly four trillion dollars as the moment.

While the note goes on to discuss Mr. Zezas' preference for muni bonds, there are some other factors that could become important over the course of the year. The sheer volume of debt coming from the USA is staggering. This debt is being sold into an environment in which rates are ramping, but economic activity is still tepid.

Retail sales in the US are very poor, and the string of major retail shutdowns do nothing to inspire confidence in a consumer driven economy.

How the market will deal with a deluge of new debt that is being sold at higher rates is anyone's guess, but if the central banks aren't willing to step into the breach, rates will probably have to rise significantly.

Mr. Zezas' note uses the metaphor of eating your dessert first, and then having to eat your vegetables. 2017 was dessert, and 2018 is the veggies!

There are a number of other risk factors that could derail the record high equity prices and historically ultra-low bond yields, but they fall well outside of the world of finance. President Trump's tariffs could blow out into a trade war, but with Vladimir Putin's landslide victory in the Russian Presidential elections over the weekend, his ability to take the US 'to task' in Syria is much stronger.

It is unlikely that the warnings given by a senior Russian general last week weren't approved by President Putin, and this makes large scale retaliation against US Naval forces in the Eastern Mediterranean likely if the US decides to begin a new campaign of missile strikes in Syria.

There are numerous other geopolitical risk factors as well, and given the gravity of the situations that the major world powers face, the 'veggies' that the markets may have to stomach probably aren't priced into assets at the moment.