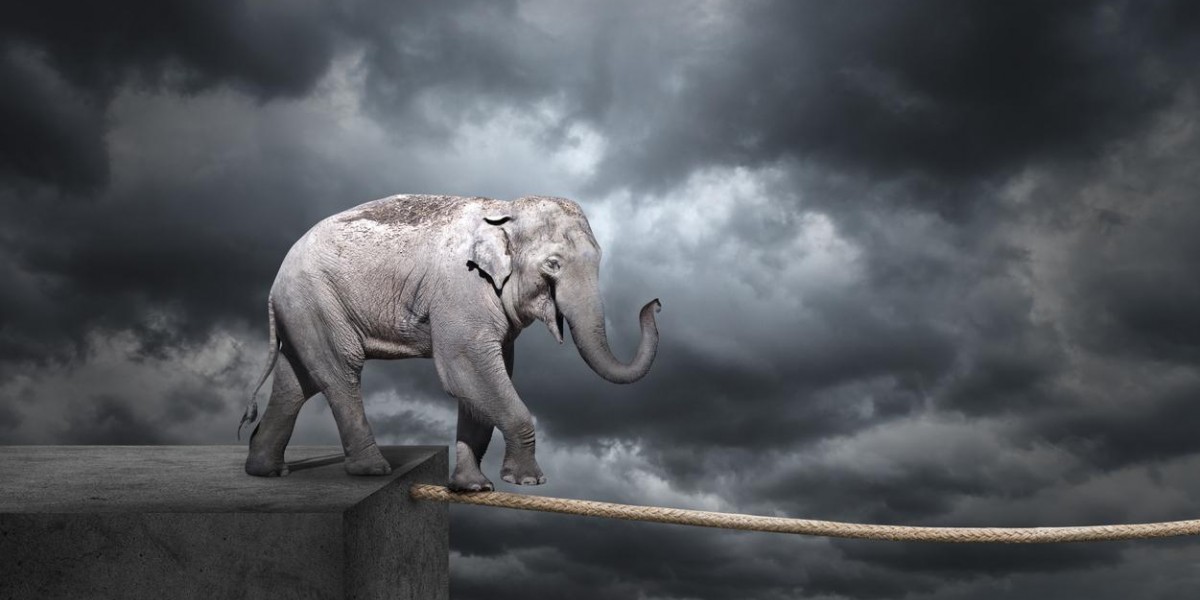 Last Friday saw the lowest gold price of the year in US Dollar terms, with the yellow metal trading below $1310 USD/oz before recovering by a few dollars at the close of trade for the week.

There hasn't been any sold catalyst for a big move in gold, though the upcoming FED meeting seems to be influencing market sentiment. Many traders are expecting the FED to hike rates again this week, and there is still a persistent narrative that higher rates in the USA will slam down the price of gold.

Over the last year, gold seems to have been affected by this same dynamic before every FED meeting, only to rally hard after an initial sell off. Historically, rising rates have been both bullish and bearish for gold's price, but during the past three rate rise cycles, gold has gained twice.

Bigger forces are also in play at the moment, and all around the world, there seem to be increasing risks to stability.

The recent nerve agent attack in the UK has brought the West into direct conflict with Russia, as the UK is holding fast to the story that the poisoning of a former Russian born MI6 associate was both intentional, and the result of official sanction by the Kremlin.

May You Live In Interesting Times

If one were to look at gold's performance this year, they could be forgiven for thinking that the international political situation was steady, if not improving.

In point of fact, the Geopolitical Risk Index (GRI) is at the highest point in 15 years, which is more or less where it was after the attacks of 9/11, 2001. Sufficed to say, there is no shortage of seriously bad news floating around, and the risks we face over the next year aren't to be taken lightly.

North Korea was responsible for the last major spike on the GRI, and sometime in the next six weeks, President Trump is scheduled to sit down for a formal meeting with North Korean leader Kim Jong-un.

This meeting will be the first between a sitting US President and a North Korea President, ever, and both sides have seemingly irreconcilable positions. Leaving the nuances of Korean reunification to the side, President Trump is going into this meeting with the idea that any North Korean nuclear program is unacceptable, and unsurprisingly, North Korea's position in the polar opposite.

How any kind of productive dialog will emerge from that situation is challenging to imagine, and both leaders are known to be both driven and stubborn.

Over the last week diplomatic measures taken against Russia in the aftermath of the Novichok attack in the UK were swift, but they don't seem to have shaken Vladimir Putin's grip on power.

The long time Russian strongman won the Presidency again, and any questions about the legitimacy of his leadership have been put to rest. The UK-Russia feud is obviously escalating, but at the same time, the Syrian war remains white hot.

Last week a top Russian general warned that the US is planning to strike targets in Syria from naval vessels the Mediterranean, and that Russian retaliation is a viable option. Up to this point the US and Russia have avoided open war in the strife torn region, but if Russia openly attacks the US navy with state of the art ship-killing missiles, all bets are off.

Any of these potential threats could unleash a wave of panic in the world's financial markets, and could act as a major catalyst for a move in gold's price. It is impossible to say what will become of these issues, but much like the ideological positions of President Trump and Kim Jong-un, the geopolitical arena seems totally unbalanced.