UK, US, E.U. Turn Up Heat On Russia In Wake Of Alleged Novichok Attack 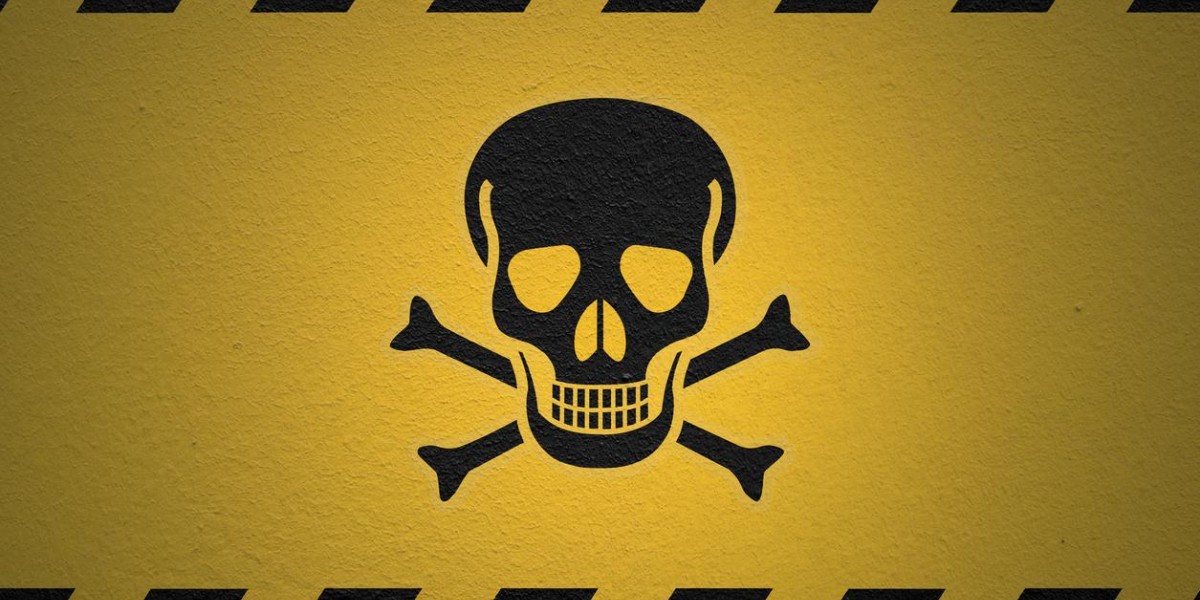 The poisoning of Sergei Skripal and his daughter in Salisbury, England, appears to be the catalyst for a new round of diplomatic actions against Russia.

Mr. Skripal is a Russian national who was imprisoned in Russia because of his connections to MI6, which is the UK's equivalent of the Canadian Security Intelligence Service (CSIS), or the CIA in the US.

Last week he and his daughter are thought to have been exposed to an exotic nerve toxin, called 'Novichok', which was originally developed by the USSR during the cold war. The attack as left Mr. Skripal and his daughter in critical condition.

Nick Bailey, a Detective Sargent in the UK Police was also affected by the toxic substance, that is widely insisted to be of Russian State origin.

The attack on Mr. Skripal and his daughter has provoked a fierce reaction from Western nations, and the UK has deported the entire Russian diplomatic mission. There have also been a string of high profile speeches given in the UK, most of which have taken a combative tone with Russia, who denies any wrongdoing whatsoever.

So far there hasn't be any independent testing of the toxic material, though the Organization for the Prohibition of Chemical Weapons is reportedly working with UK authorities to further investigate the nature of the nerve agent used in the attack.

Shut Up and Go Away!

U.K. Defense Secretary Gavin Williamson used his first major speech in his post to make a series of incendiary remarks towards Russia.

There were a number of noteworthy phrases delivered by the new Defense Secretary, with the suggestion that Russia should, “go away and shut up,” standing out in the international press.

He also said that with this act, Russia is, “ripping up the international rule book,” which does seem menacing given the fact that he also stated that, “If we doubted the threat Russia poses to our citizens, we only have to look at the shocking example of their reckless attack in Salisbury,”

While Secretary Williamson used strong language, there was no hint of possible retaliation, aside from the diplomatic actions that had already been in the pipeline. Leaders from across the E.U. expressed their support for the UK's narrative that puts the Russian government in the hot seat, and states that the attack was both intentional and authorized by the highest levels of the Russian power structure.

Inside of the UK there were some voices that urged caution in a trying situation, with Britain’s opposition leader Jeremy Corbyn pointing out that the attack could have been executed by non-state actors, and that, “To rush way ahead of the evidence being gathered by the police, in a fevered parliamentary atmosphere, serves neither justice nor our national security.”

As the UK was expelling the Russian diplomatic staff, the USA announced that it found malware in a number of sensitive computer systems, and that it was also of Russian origin.

It is believed by the US's DHS and FBI that the software was designed to gather intelligence, and that, “Russia’s behaviour continues to trouble us and we are continuing to push back in meaningful ways.”

That push back may be taking the form of new financial sanctions against Russian individuals and organizations that are connected to the FSB and GRU, though the US Treasure Department didn't explicitly state that the new measures were in response to the malware that was found.

There was no damage reported as a result of the software, but some in the US did continue to assert that Russian interference in the 2016 Presidential Elections resulted in “millions of people online” viewing what the US sees as Russian propaganda that is unfaithful to reality.

For some in the US Government, the fresh sanctions don't go far enough.

Influential Democrat and House intelligence committee member Adam Schiff said that, “The sanctions today are a grievous disappointment, and fall far short of what is needed to respond to that attack on our democracy, let alone deter Russia’s escalating aggression, which now includes a chemical weapons attack on the soil of our closest ally,” in a statement.

Russia has repeatedly denied any involvement in the poisoning, and they have expelled all UK diplomatic staff from their nation in retaliation to the same action by the UK. It remains unclear what motives the actors that used the toxin may have had, and experts have stated that there are other countries that are in possession of Novichok, namely; the US and UK.