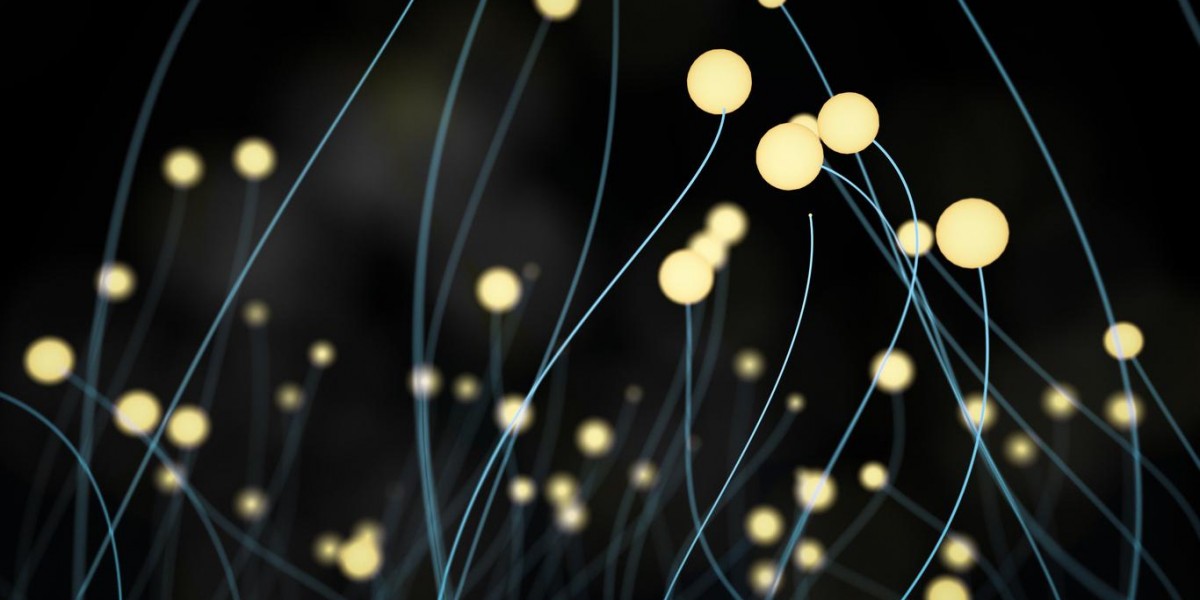 The commercial uses for Artificial Intelligence (AI) are nearly limitless.

Today our lives are so digital that when a big leap forward in AI deployment happens, sometimes people don't realize that AI is responsible for the changes. This happened recently with Google's language translation algorithms; a lot of people saw the performance rise, but didn't know that next generation AI was the reason why.

In banking the situation is very similar, and because people have gotten used to interacting with their online banking interface, they might not realize that AI will probably be doing the vast majority of their financial planning in a few year's time.

The reasons for this shift toward AI in retail banking are simple.

Almost all financial information is now available to banks, with most expenses and earnings coming in at the same level every month. This is a perfect environment for AI to thrive, and that is probably why Royal Bank of Canada (RBC) is spearheading an AI development initiative they call 'Borealis AI'.

For AI, the sheer volume of financial data at a major bank like RBC is a perfect environment for growth.

Unlike humans that struggle to deal with massive amounts of semi-structured data, AI thrives in it. The Borealis AI Institute has centers that are spread across Canada, and much like Google's DeepMind, creates positive symbiotic relationships with Canada's universities.

Over the last six months Borealis AI has attracted some of the brightest minds in AI, and even lured professor Matthew E. Taylor away from Washington State University (WSU). Professor Taylor was the Allred Distinguished Professorship in Artificial Intelligence at WSU, as well as director of the Intelligent Robot Learning (IRL) lab.

After accepting the position with Borealis AI, Professor Taylor had this to say about the Institute's approach to AI development, “Having freedom to pursue curiosity-driven research using rich, massive data sets in the industry is pretty rare,” he went on to say that, “I am excited to see how our research can positively impact people’s lives, and how we can make things better by bringing AI techniques out of science and into the real world.”

The kind of research that Borealis AI is working on may have applications well outside of the banking industry. Because RBC is using a ' curiosity-driven' approach to their research, one of the data processing methods that evolves in the Borealis AI Institute could be applied to another kind of data set.

Medicine is another promising area for AI and Machine Learning (ML) to grow into, and the amount of easily accessible data that is available to AI in the medical field is substantial.

Ultimately that human assets that a program like the Borealis AI Institute develops are extremely valuable to a nation. Because they work with some of the brightest young minds in Canada, the people who are working to find new ways for AI to be used in banking are also creating the next generation of Canadian AI developers.

To that end, the Borealis AI Institute recently announced that they would be sponsoring up to 10 fellowships for students in a Master's or PhD level of AI study, which will help them to attract young people who are dedicated to the field.

In the short run this is a great way for RBC to supercharge its AI development programs, but in the medium-term, this kind of initiative will probably be a big win for Canada as a whole.