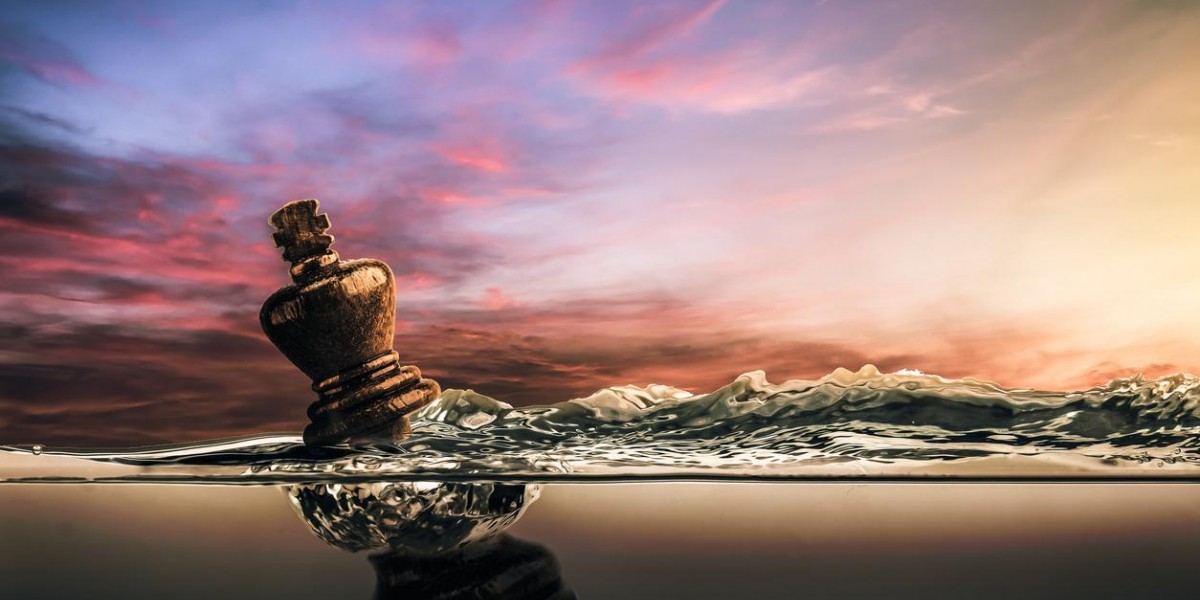 Over the last week a looming trade war has been making headlines, and moving markets.

Both the Canadian dollar and Mexican Peso blasted higher when it was announced that both Canada and Mexico would receive an open ended pass from new US tariffs on steel and aluminum, which are clearly meant to target Chinese industry.

But over the last few weeks, there have been a number of events that could lead to some much bigger conflicts, and unfortunately, there appears to be a new nuclear arms race underway.

Vladimir Putin delivered an address to the world two weeks ago that debuted a number of new weapon delivery systems. Among them was a hypersonic ICBM (Intercontinental Ballistic Missile) that uses MIRV (Multiple Independently Targetable Reentry Vehicle) technology to evade state of the art missile defense systems, and deliver a pile of atomic bombs to just about anywhere on earth.

Or so Mr. Putin claims.

Much of this is news to the general public, and despite the fact that the USA left the 1972 Anti-Ballistic Missile Treaty under G.W. Bush in 2002, the White House was quick to pivot towards a narrative that blamed Russia for developing illegal weapons in violation of international treaties.

Vladimir Putin had a different take on the situation, saying that, “At some point, it seemed to me that a compromise [concerning US atomic weapons on the Russian border.] could be found. But no.”

This isn't a new dynamic, though many had hoped that with the end of the Cold War, events like the 'Cuban Missile Crisis' could be avoided.

Apparently, this isn't the case.

Today, there are many more actors on the global nuclear stage, and higher risks exist than ever before. The kinds of weapons we now possess are extremely powerful, with capabilities that could create longstanding effects for the world population if they are ever used.

As a quick recap, the Cuban Missile Crisis developed because the USSR send nuclear capable missiles to Cuba, in response to US nuclear missiles being installed in Turkey. Nuclear war was averted at the last minute as both sides agreed to take their atomic toys and go home, though the US did so via a secret agreement.

It was a big PR win for JFK, but militarily, it was a draw.

This all happened in 1962, when MIRV technology was just a glimmer in the eye of weapons builders.

Today the global nuclear arsenal is far more advanced, and there is no need for countries to park nuclear weapons on each others borders in order to strike anywhere, anytime.

To that end, China recently announced their own hypersonic ICBM with MIRV technology, and much like Russia, they pointed out that it could easily defeat any sort of anti-ballistic missile technology out there. There are a limited number of countries that are at risk of receiving a Chinese nuke, and fewer yet that have advanced anti-missile technology.

In fact, the USA is really the only nation that China would ever have to use that sort of missile to strike, as most of their other Asian neighbors wouldn't require a nuclear strike to subdue, or are allies of the Middle Kingdom.

An announcement like this from China is relatively rare, due to the high level of secrecy that surrounds their nuclear capability. The Chinese view the unknown nature of their atomic weapons as a form of deterrence, so their announcement is probably meant to make a point.

North Korea is the latest nation to join the nuclear weapons club, and it looks like President Trump will be sitting down with North Korean Leader Kim Jong-un for a meeting in April.

This will be the first meeting between a sitting US President and a North Korean leader, ever.

While some people see this as diplomatic progress, it has the potential to act as a trigger for open conflict. The US position of a nuclear free Korean peninsula isn't likely to change, especially given President Trump's fierce stance on the issue.

The subject of Korean reunification is also on the table, which seems difficult to reconcile with the political body of North Korea, and Kim Jong-un's repeated provocations and rhetoric.

Depending on the news outlet or think tank one prefers, this meeting is seen as anything from a massive policy blunder, to a brave move by an iconoclastic US President. It is worth remembering that the US Government recently announced that the rules for use of nuclear weapons should be relaxed, and that non-nuclear aggression could be met with a nuclear response.

President Trump has talked about the need for easier use of the US nuclear arsenal, perhaps working on the fulfillment his campaign promise of being 'unpredictable' with atomic weapons. Neither of these two leaders is known for being reasonable or willing to compromise, so whatever happens at this meeting, it is likely to be polarizing.

Most people aren't big fans of economics, or history. So economic history isn't something that garners a lot of public interest.

But the lead up to WW1 had many of the same themes that are in play right now. There was a furious arms race, though there were no major wars at the time. Interest rates were low, and most people were pumping their money into bonds that were believed to be as safe as gold.

Of course all that was shattered in 1914, when Archduke Franz Ferdinand was shot dead in Sarajevo. A few months later all the exchanges across Europe and the UK closed. Most of the government bonds that existed prior to the war were worthless by 1917, and of course, the loss of life was staggering.

We can only hope that is time in our history isn't similar to the last years of the old world, and that the birth pangs of a rising Asia aren't accompanied by the same violence that gave birth to the American century.

Because if this is an echo of what happened a little over a hundred years ago, the outcome could be far worse that we can imagine.