Canada Has Lots Of Potential To Expand As Global Cobalt Producer 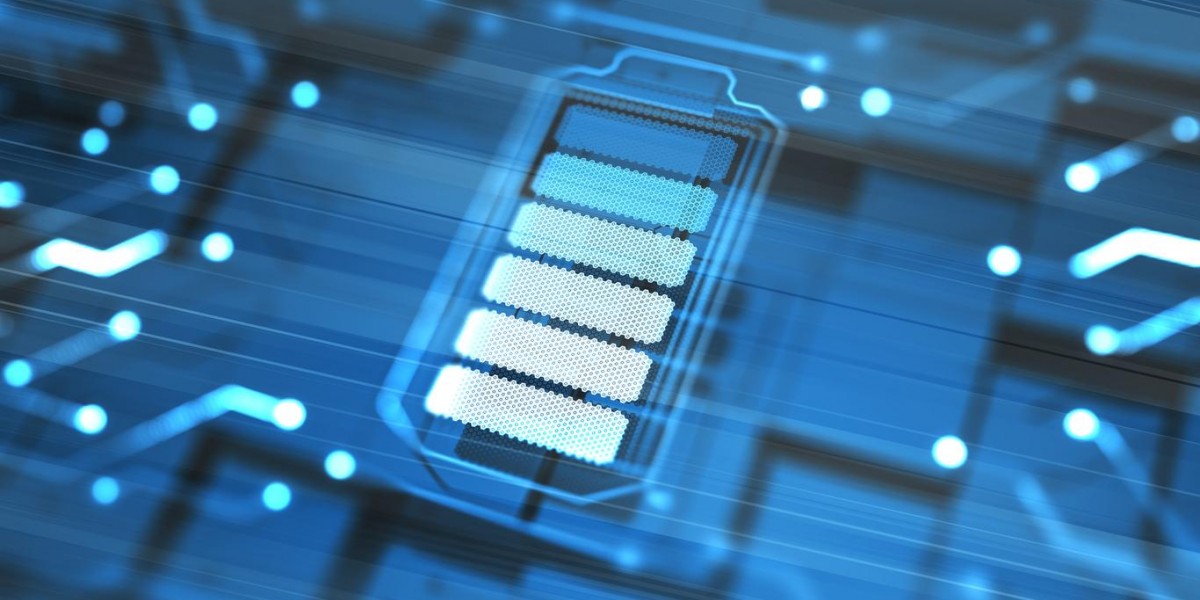 Things in the cobalt market just keep getting more interesting.

The exotic metal is currently trading around $36USD/lb, which is more than three times higher than it was at the beginning of 2017. There are many people in the market that think that it could easily trade over $40USD/lb in the next few months, though it could go a lot higher than that.

Modern cobalt production has always been a byproduct of other forms of mining. The vast majority is produced as a result of copper mining, with well over half of the world's supply coming from the Democratic Republic of the Congo (DRC).

Today high tech industries need substantial amounts of cobalt, and with the kind of demand we are seeing, there could come a time when shortages emerge. The real problem is that no matter how high the price of cobalt goes, it is unlikely to spur mining companies to mine more of the primary metals that result in the production of cobalt.

The Volkswagen Group has been trying to lock down supplies of cobalt, and to date, they haven't had much luck. Commodities powerhouse Glencore has refused to agree to any sort of fixed price for their cobalt sales, as they probably think that the price is going to go into the stratosphere due to huge amounts of demand coming online.

There are unconfirmed rumors from Bloomberg of Apple Computer looking to buy cobalt supplies directly from miners, though to date, these reports are attributed to unnamed sources. It would be very easy to believe they are true, given the difficulty that major companies could have sourcing cobalt over the next few years.

Of the 110,000 tons of cobalt that are produced annually (2017), more than 60,000 tons come from the DRC, with Australia and Russia contributing about 5,000 tons each. Canada is in fourth place with a bit more than 4,000 tons, and this leaves manufactures guessing where the additional cobalt will come from.

For the moment, there are no easy answers.

UNICEF has raised concerns about the proliferation of 'artisanal' mining in the DRC, in other words, little kids being sent into holes in the ground to dig up rocks with their bare hands. There is no firm figure for how much of the world's cobalt comes from these sort of operations, but it certainly isn't the most reliable source of metal one could find.

For those of you that aren't too familiar with Canadian geography, there is actually a town in Canada named “Cobalt”.

The region around Cobalt has historically been a hotbed for silver, nickel and cobalt mining, and today, it is bumping with junior miners who are all working to put together a compelling business plan. The largest landholder in the area is TSX-V and ASX listed First Cobalt, who controls more than 100 square miles of land in the region.

This makes them the largest junior cobalt miner in the world, and in addition to their exploration holdings, they also control the Keeley and Frontier mines. These two mines, when put together, produced more than 3 million pounds of cobalt between 1908 and 1961.

The head of CBLT Inc, Peter Clausi, thinks that the deposits around Cobalt are played out, and the real action is in the Gowganda area, which lies around 85 kilometers west of Cobalt, Ontario. He recently returned from Australia, where he signed an exploration deal with Winmar Resources, for three areas that CBLT controls.

There is no shortage of interest in finding new supplies of cobalt in safe mining jurisdictions, and the Gowganda area has also seen successful silver mines in the past that produced significant amounts of cobalt.

There would need to be substantial investment in northern Ontario to make it a major source of cobalt, but given the other options that industry has, big investments are probably the only things that can ensure reliable supplies of cobalt over the next decade. It would be wise for industry to get ahead of the curve, and look beyond the metals exchanges when they consider their supply chain.

Even at its current price, the entire 110,000 ton cobalt market is worth less than 8 billion US dollars. Companies like Apple, Tesla and BMW are all hungry for this 'minor' metal, and if shortages come to pass, they could lose untold amounts of profits via the inability to produce their cutting edge consumer products.

In many ways the cobalt market shines a light on how underinvestment in resources, or developing projects in questionable areas like the DRC, can come to haunt industry. It is tempting to blame the major miners for this dynamic, but they have to deal with companies that care only for their product, and nothing for how their business will fare in rough times.

It would appear that the mega tech sector is about to get a rough welcome to the world of mine development and resource investment. Because if there isn't a whole bunch of new cobalt in the marketplace soon, three or even four digit per pound cobalt is possible, if there is any to be had at all.