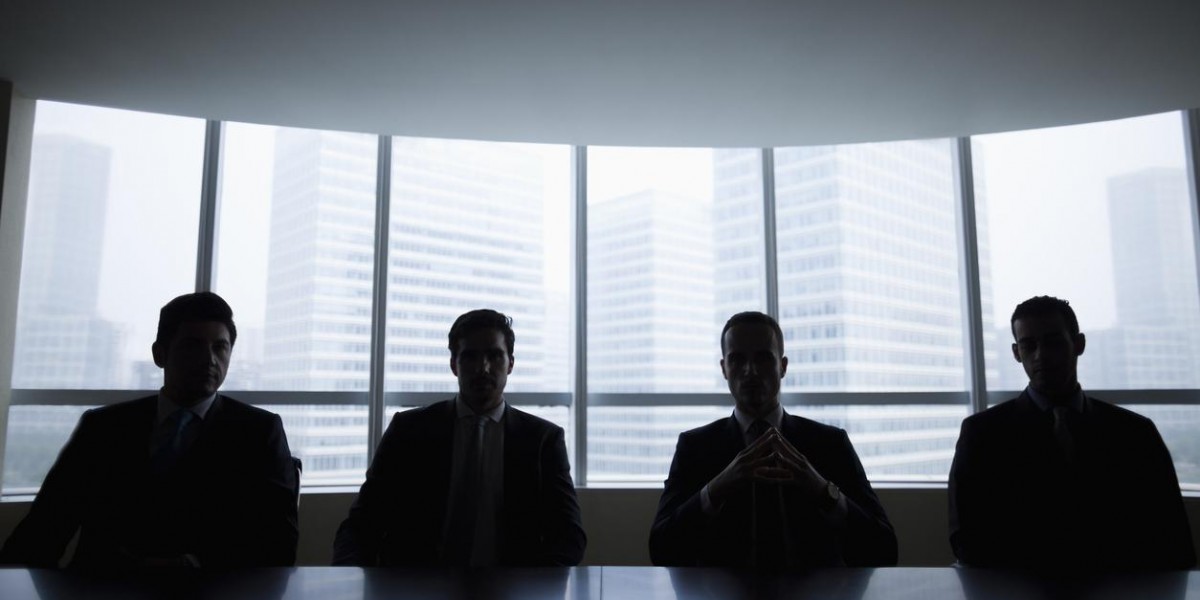 There are many different viewpoints when it comes to the subject of gold market manipulation.

Some contend that the exchanges (e.g. Chicago Mercantile Exchange) are able to deliver the gold that is promised via the futures contracts, though there isn't much evidence to support these claims.

Others posit that the futures markets are used to smash the price of gold down, in the hope of creating an artificially low gold price which will make fiat currency look more stable.

While older generations in the West might remember a time when there was a golden anchor for the Western monetary system, the vast majority of the people who are alive today simply don't understand that fiat currency is a very new invention, at least as the basis for global monetary system.

In a recent interview with MacroVoices, Alhambra Investment Partners CIO Jeffrey Snider breaks down how repos work, how they relate to the Euro Dollar market, and where gold swaps fit into all of that. If you want to learn a lot more about how the backend of the modern financial system intersects with the official version of the gold market, the information in this interview is invaluable.

Mr. Snider stops short of calling gold swaps, and their sales into the open market manipulative. Though he does state that the lack of official information on the subject makes refuting conspiracy theories very difficult.

It is easy to forget that fiat currency is more of a product than anything else.

Central Banks are charged with the administration of a nation's monetary system, and the product they choose to employ to that end is fiat currency. This has been the case since 1971, and in the wake of the collapse of the Soviet Union in the late 1980's, the Western financial system has basically been the only game in town.

While it is tempting to assert that there is some amount of independence in the global monetary system, a glance through the slides that Mr. Snider prepared demonstrates just how dependent the world's second largest financial system (E.U.) outside of China is connected to the USA, and thus, the FED.

When there is a problem with interbank liquidity, the FED steps in, either with fresh cash or looser standards for collateral (which are more or less the same thing), and POOF!

The interbank markets are humming again...

But this overlooks the gold futures contracts that are dumped by official actors into the markets, some of which represent gigantic amounts of gold.

The underlying idea is that gold that has been leased by one central bank to another is being sold to liquify the asset, but the quantities in play raise some legitimate questions about how real all this leased gold could be.

It isn't easy to come up with $60 Billion USD worth of physical gold.

Groups like The Gold Anti Trust Alliance (GATA) have done much to illustrate how easily the gold and silver markets are probably being manipulated by money center banks with ties (or ownership of) the FED, and the giant short position held by J.P. Morgan in the silver futures market does nothing to quell the tide of theories that surround their accumulation of physical silver.

Of course being short a commodity in order to manipulate the price lower, so it can be bought up on the cheap is really, really illegal, but as GATA has shown, some organizations are far more equal than others when it comes to the law.

The bottom line is that for whatever reason, central banks do have a serious affect on gold's price via their actions in the futures markets. Past that, one is left to their better judgment as to why they would be so active in a market for a commodity that has no official role in the Western financial system.