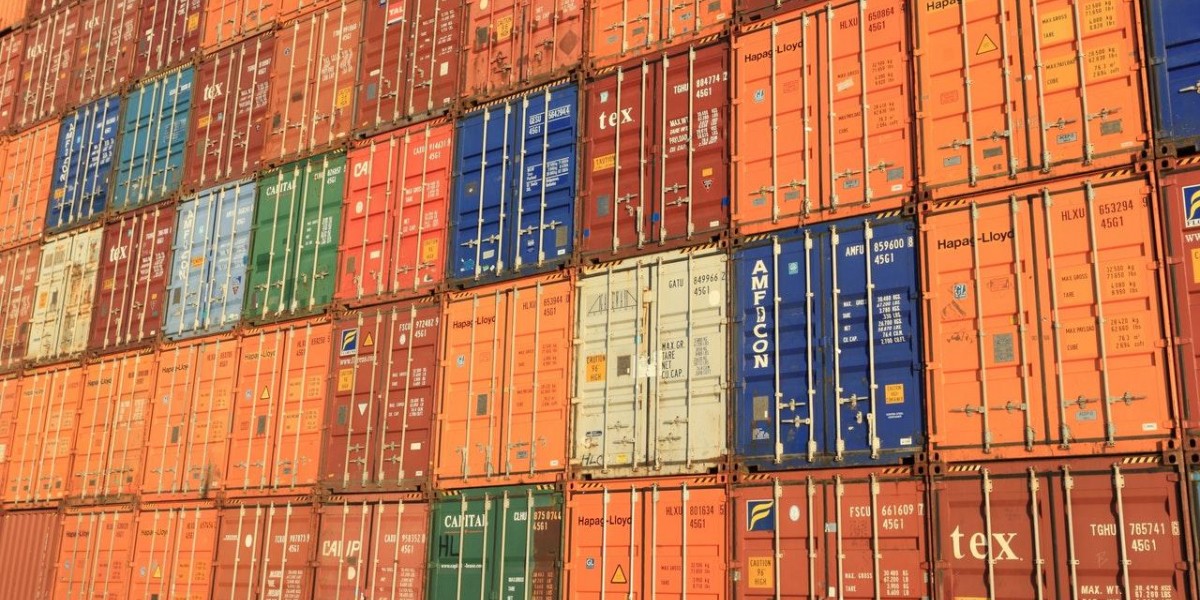 The debt that is currently sloshing around global markets may become more of a liability than an asset.

There are many experienced investors that are calling the top in the US Bond market. This has been a long time in the making, and with the bull market in US debt starting in the early 1980's, this represents a major shift in market psychology.

Underlying this change is an implicit assumption: The Central Banks have probably lost control of the system.

If the bull market in bonds is over, it means that no matter what, rates will rise. This assumes that whatever the monetary policy The FED and other Central Banks implement, the low interest rate environment that began in the wake of the dot.com collapse is done.

Over the last week, investors like Jim Rickards, Paul Tudor Jones, Charles Nenner and Jim Grant have all gone on the record with various ideas about what will come next, but they all agree; the Western debt burden is probably out of control.

The Nature of War

These predictions come at a time when geopolitical tensions are rising. Both economically and militarily, the grand chessboard is becoming strained.

President Trump has decided that both China and the E.U. need to have tariffs put on their exports to the USA, despite the fact that those exports are paid for in fiat currency that has to be recycled into US Dollar denominated assets.

If US trade partners did otherwise, they may endanger the value of their existing holdings, not to mention the USD holdings of their allies whom they depend on.

Both the E.U. and China both have sizable USD denominated assets, so if either economic zone decided to up the stakes, and move against the US by dumping dollarized assets, the reciprocal political actions from other nations could be severe.

So far President Trump has proposed a big ramp in steel and aluminum tariffs, as well as slapping a tariff on cars from the E.U. These actions are likely to be answered in kind by the US's trading partners, which, according to people that are close to President Trump, could lead to a major escalation.

President Trump is used to getting his way, but in the world of global trade and security, he may find that he, and the USA are outmatched.

In a realistic sense, a trade deficit in a fiat currency regime means that other nations are trading their physical goods for your 'made up money', which isn't such a bad deal. While using tariffs to 'Make America Great Again' seems good in theory, in practice the tariffs he is proposing will make US producer prices spike.

This price increase will put US companies under pressure, as they will be the only ones who can't take advantage of low cost raw materials from Asia. So while steel and aluminum producers in the USA will benefit in the short run, the industrial consumers of those metals will take a hit.

A higher price floor for producers will have to be passed on to consumers at some point, which will erode the purchasing power of the US Dollar at home.

Not only is this inflationary, it could very easily affect the competitiveness of major US companies like Caterpillar, who will have to integrate higher steel prices into their pricing structure.

Charles Nenner is a former Goldman-Sachs employee who specializes in market cycles. In a recent interview with Greg Hunter of USAWatchdog.com he had some very interesting views to share.

In addition to calling the top in US Bond prices (the lowest yields are behind us), he sees a big pop in the US Dollar happening along side a rising gold price. While this may seem counterintuitive, during a trade war that develops into a global conflict, it could make perfect sense.

Mr. Nenner also advises against being invested in equities, which he thinks will continue to retreat.

Based on market action since that interview was given, the weakness in the Euro would lend credibility to his position, especially because the financial markets are starting to wake up to the political instability in the Euro zone, which appears to be growing more acute in the wake of Italy's recent election.