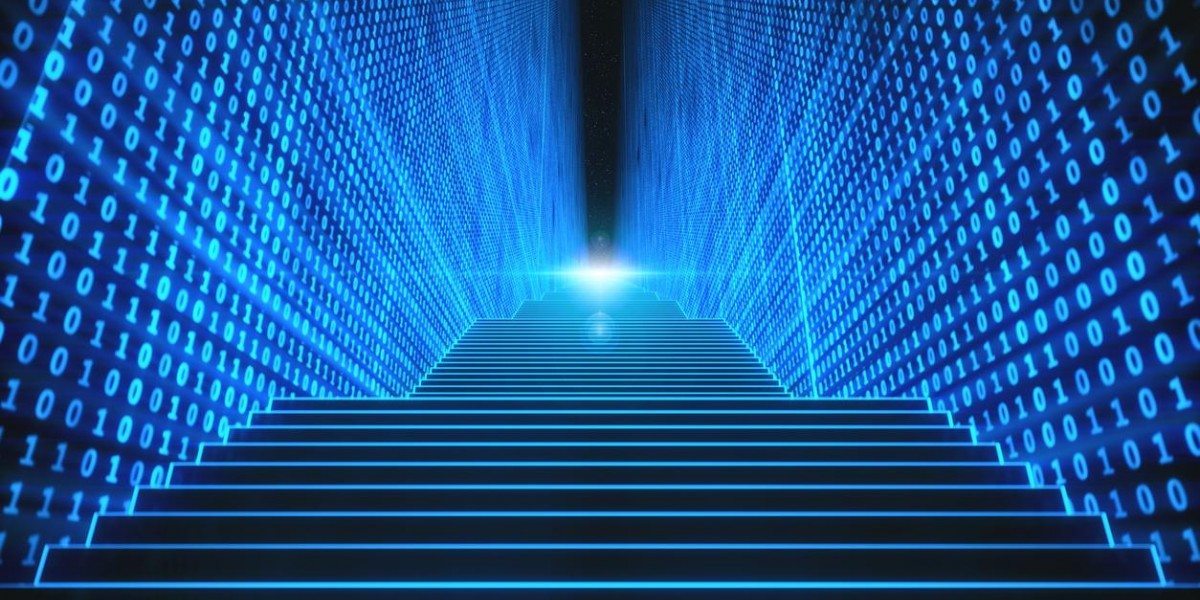 The Blockchain space has exploded in popularity, and a long standing Canadian developer has voiced his concerns that Canada is in danger of falling behind places like the US and EU as a development hub for Blockchain.

Louis Cleroux is the founder and CEO of Montreal based Leadweb. Mr. Cleroux was one of the first people in the area to begin developing Blockchain, and today he thinks that Canada isn't keeping up with other areas of the world. He recently talked to Coindesk about what he sees as a dangerous trend, and why Canada should work harder to become the leading country for Blockchain developers.

Catallaxy is one such company, and they have worked to become a go-to source for companies of any size that need help integrating Blockchain into their business model, or securing crypto based assets against a range of potential dangers that are out there.

But operations like Catallaxy may not be enough for Canada to maintain its global leadership, as Mr. Cleroux feels that “Right now we’re a bit behind compared to the U.S.”

There is a growing interest from many areas in how Blockchain and cryptos could be used to make their businesses more efficient, and build up trust with their suppliers and clients.

A recent agreement between India's National Association of Software and Services Companies (Nasscom) and Canada's Blockchain Research Institute (BRI) to develop ways for Blockchain to be integrated into the Indian culture shows how much demand there is for the up and coming technology.

Nasscom is looking for ways to make India more receptive to implementing Blockchain based solutions across a number of areas, and Canada's BRI is a great partner for them to have.

The BRI was founded by Don Tapscott, who has been an outspoken promoter for Blockchain, and also the need for Canada to push forward in the Blockchain development space, in order to remain in a leadership position. The BRI is a public-private think tank that is designed to bring together top minds, and foster the development of Blockchain-based economies worldwide.

In addition to groups like the BRI, Canada has been a hot bed of growth for businesses that are working to capitalize on Blockchain technology, and cryptos.

Last year saw the first ever publicly listed crypto-miner trade publicly, with the legendary investor Frank Holmes at the helm. HIVE Blockchain is the company that Mr. Holmes helped to take public, and they remain one of the best issues available for investors that are interested in exposure to the potential upside in crypto mining.

A number of other crypto miners have listed on the TSX-V, with Hut 8 Mining and BitFury offering investors alternatives to HIVE. The Ontario Securities Commission recently approved the listing of Canada's first Bitcoin ETF, and this is yet another way that investors can access an asset class that has been under fire in other countries.

Harvest Portfolios will be launching the HBLK ETF in the near future, and two other firms are interested in doing something similar this year. Both First Trust Portfolios Canada and Evolve Funds Group Inc. have expressed interest in entering the Bitcoin ETF market in Canada, and may have securities to offer investors soon.

Unlike China where crypto mining operations are being shut down, Canadian Provinces like Manitoba and Quebec are already receiving numerous requests from miners to open up large mining operations. There is still a lot of uncertainty surrounding the crypto space as a whole, but with all this movement towards open development, it would be hard to imagine a world where Canada was left behind.