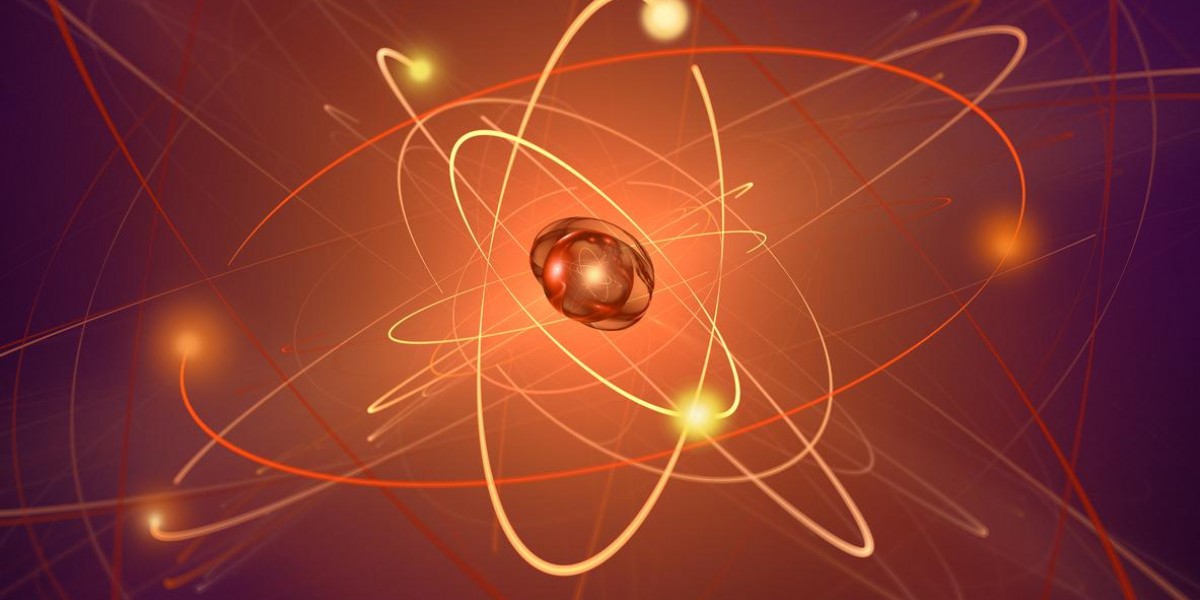 Saudi Arabia is in the market for a slew of nuclear reactors, and President Trump may be willing to bend existing regulations that govern the sale of nuclear technology and material to the Middle Eastern nation.

The Kingdom of Saudi Arabia has bold plans to replace existing power generation facilities that use oil to create electricity with atomic power, and they are leveraging interest from Russia, China and the USA in an attempt to get a more flexible deal than their neighbor, the United Arab Emirates (UAE).

There is a lot for Saudi Arabia to gain from the implementation of a nuclear program, as the Kingdom currently burns nearly a quarter of its daily oil output during peak electrical use. That amounts to around 3 million barrels of oil a day, which is worth $180,000,000 USD if we use an oil price of $60 USD/barrel.

President Trump seems to be willing to break from tradition, and offer the Kingdom far more freedom when it comes to how the uranium is sourced, and where the enrichment takes place. The White House hasn't taken on a solid position yet, but the President has stated that the US needs to be open to making a deal with Saudi Arabia before their tender closes.

Westinghouse would be the company that would be in charge of the project if the US winds the bid, but the situation is somewhat more complicated that meets the eye.

Russia, China and the USA are all ready to make a deal with Saudi Arabia for the purchase of nuclear reactors.

This puts Saudi Arabia in the driver's seat when it comes to negotiating the terms of their purchase, which all three superpowers would be happy to complete. The sticking points have to do with how Saudi Arabia would source the fissile material, and where the enrichment would be done.

Saudi Arabia probably wants to match their neighbor Iran, and be able to create enriched uranium. While Iran has not moved forward with a nuclear weapons program, many people think that they are right on the cusp of having the ability to produce atomic weapons.

Given the fact they have radioactive materials in their possession, this assertion is probably accurate, though there is zero evidence of Iran creating enriched plutonium, which would be necessary to create conventional nuclear weapons.

The idea of Saudi Arabia having direct access to uranium processing technology has not been met with widespread approval.

Victor Gilinsky and Henry Sokolski co-authored an op-ed piece in The Bulletin of Atomic Scientists that was strongly against giving Saudi Arabia any kind of leeway when it comes to mining and enriching radioactive material. In fact, the two scientists questioned the need for nuclear power at all in the Kingdom, citing the fact that Saudi Arabia has access to huge amounts of natural gas, much of which is flared off.

They also raise the question of political stability in the region in their article, “One must also consider the longer-term consequences of allowing 'flexibility' in a nuclear deal with Saudi Arabia. Nuclear plants proposed for the Middle East, or now being built, will last many decades. But will governments in the region last that long?”

This is a completely valid question, especially with the specter of regional conflict with their arch-rival; Iran. A nuclear reactor could easily become an environmental disaster if a war ever breaks out, and makes a perfect target for a conventional ballistic missile, which Iran has in droves.

For the moment, it appears that the desire for the major world powers to gain influence in Saudi Arabia will take precedence over long term safety concerns. All three powers have something to gain from striking a deal with Saudi Arabia, and securing a long term relationship with the emerging Saudi Government, led by Crown Prince Mohammed Bin Salman.

Over the next decade the possibility that Saudi Arabia will gain access to nuclear material seems like a near certainty, and the real motives for Saudi Arabia's desire to enrich radioactive material will probably play a big role in the upcoming negotiations for their nascent nuclear power program.