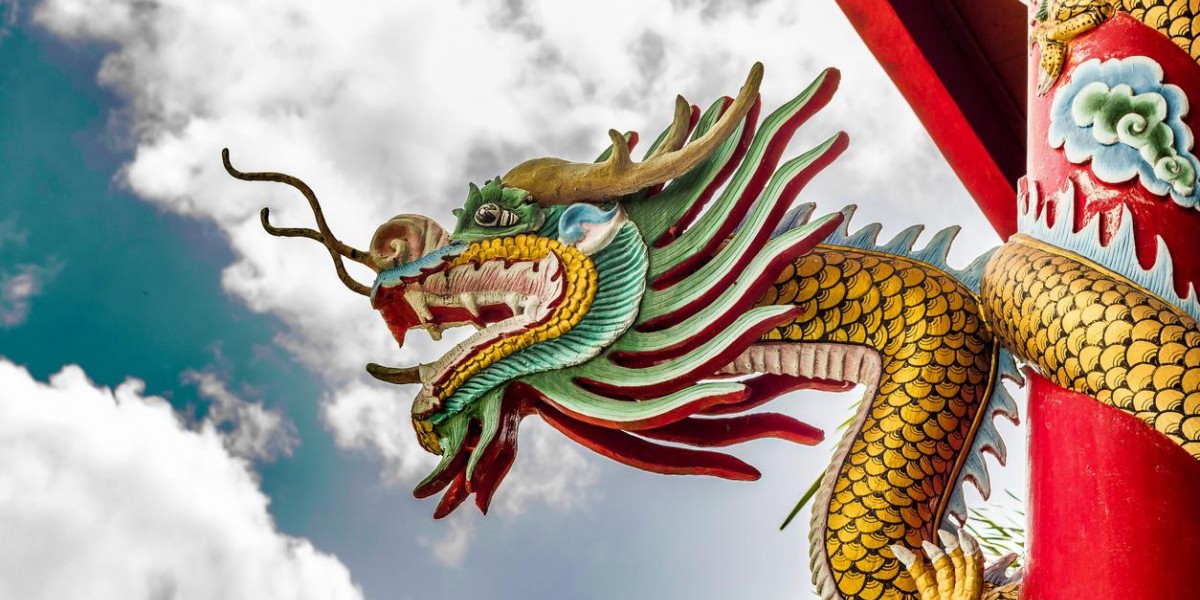 Many people in the western world simply don't realize how important gold is to many cultures in Asia.

Today is the 10th day of the new year in China, as well as other countries that use the Chinese calendar. In a practical sense, this means that gold shops across East Asia will be mobbed with people, all of whom will be buying gold on a day that is thought to be lucky.

In most western nations finding a gold dealer isn't always easy. Over the last year there has been a serious lack of physical gold buying in the US, with some 'popular' products like silver and gold eagles seeing sales decline to the tune of 70%+ on a year over year basis.

This isn't the case in most East Asian cities, where gold can be found just about anywhere.

In Vietnam there are a huge amount of retail establishments across the country, with both bullion and high grade jewelry in on offer. Unlike many western jewelry buyers who are willing to purchase 14K gold products, East Asian dealers rarely offer gold that is less pure than 18K.

This shows a marked preference for the gold content, and in fact, pure gold jewelry is a very common sight. While this is little understood in the West, Asian gold buying traditions could create a radically new dynamic in the physical gold market as Asian economies grow.

According to recent research from Commerzbank, Swiss exports of refined gold to Hong Kong jumped by 70% on a year over year basis in January. This demonstrates the hunger that Asia has for gold, and even with the world's largest production of gold, China remains a huge importer of the metal.

Given the fact that China mined 440 tonnes of gold last year, and remained an importer of the yellow metal, the amount of gold in China is likely far greater than the government admits. There is no way to know if the balance of Chinese gold is held secretly by SAFE, by other government agencies or purely by the private sector.

The reality of the situation may never be known, but with the cultural significance of gold ownership in the world's second largest economy, it isn't difficult to see how large amounts of gold would end up in private hands.

The past week saw a downdraft in the gold markets, but it may just be a matter of lunar new year clamping down on activity in the gold sector. When Chinese New Year hits, nearly everyone stops working, and takes time to reconnect with their families.

While short term fluctuation may be important to traders of physical commodities, for people that want to invest in an asset class that is extremely popular in the world's most dynamic region, physical gold is a good option.

Many prominent investors have come out in support of gold over the last year or two, with people like Doug Casey and Jim Rickards turning extremely bullish on an asset that hasn't fully participated in the financial mega bubble that may be on the edge of collapse.

Higher interest rates can be positive for gold, especially if they represent a fundamental doubt in the validity of the fiat currency that is the backbone of the western financial system. Only time will tell if an emerging Asia will continue to accept the West's paper promises in exchange for their labor and real goods, but there is little doubt that gold will always have a home in the Asian economies.