By Nicholas Say – Published in nuclear power, uranium, on February 21, 2018 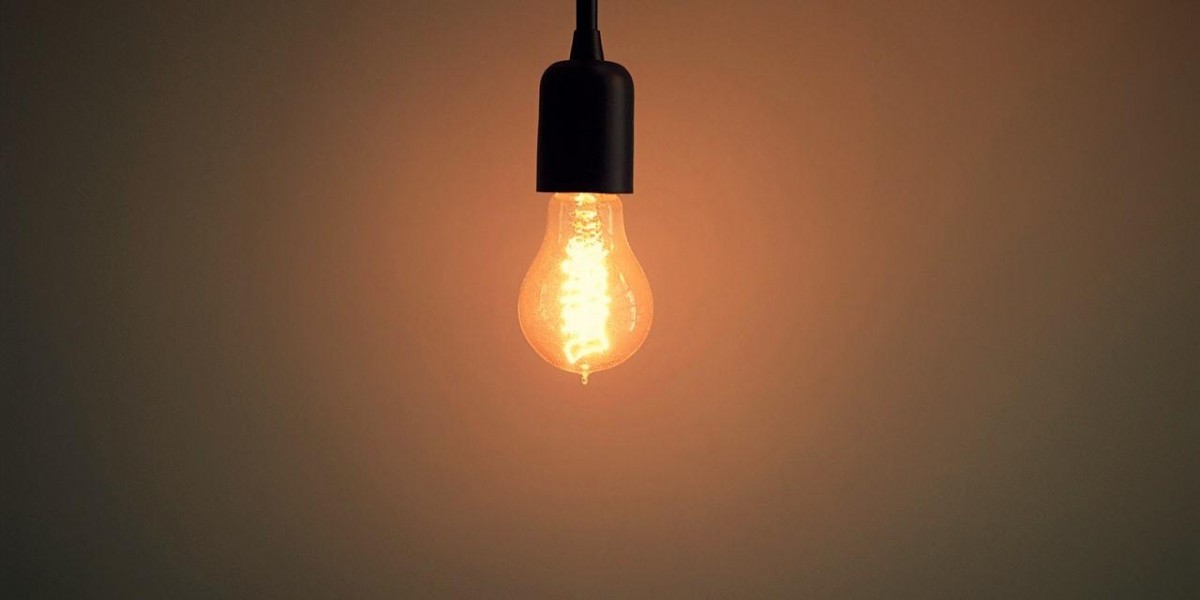 When people think of nuclear power, a base load energy source with low carbon emissions isn't usually the first thing that comes to mind.

Since the beginnings of the modern 'green' movement in the 1960's, atomic energy has been opposed by most groups that identify as environmental advocates. This is more or less the case today as well, but over the last two decades some changes have begun to appear in this once unified front.

The big problem is, sustainable solutions like solar and wind power neither produce power reliably, nor do they create electricity on demand.

Sometimes the sun is obscured by clouds, or the wind refuses to blow.

Traditionally the argument has always been for more batteries to offset these rather serious drawbacks, but creating large scale batteries isn't as easy as it may seem. It would also be a mistake to see the movement away from fossil fuels as an 'all or nothing' affair.

There may be incredible breakthroughs coming in battery technology in the next fifty years, but as it stands today, large scale battery construction for a low carbon grid that uses mostly solar and wind to generate electricity is a pipe dream.

Warming Up To The Atom

Michael Shellenberger delivered an amazing talk about the role that nuclear power should play in the changeover to a more sustainable future last November. He was in Berlin, Germany at a TEDX event, and the ideas he shared are worth paying attention to.

Now a proponent for the widespread adoption of nuclear energy, Mr. Shellenberger didn't always hold that opinion. In fact, for most of his life, like most environmentalists, he was fiercely opposed to nuclear energy.

Well, he got a pretty good glimpse of reality.

The thing is, when it comes to providing baseload power, we don't have a ton of incredible options from a low carbon point of view. This idea seemed to dawn on the godfather of 20th century ecology, Stewart Brand, and Michael Shellenberger cites this change in Mr. Brand's stance as a watershed moment in his life.

For those of you who aren't familiar with Steward Brand, he has been working to make the world a cleaner, greener place since the 1960's. He sees nuclear power as a fundamental part of human development going forward, and with all the advantages that atomic energy has, it isn't hard to understand why.

There is a lot of scaremongering in the anti-nuclear power camp.

After Michael Shellenberger went pro-atomic energy, his former environmental brethren decided to take aim at nearly every assertion he made in support of nuclear power. He has been called a liar, and a shill, but the fact remains, much of what he has said is very accurate.

Most people think there have been huge environmental consequences in the wake of atomic disasters like Fukushima and Chernobyl, but the fact remains that more people die every year in the US from medicine prescribed by doctors than civilian nuclear power has ever killed.

For that matter, heart disease over a decade in the USA has a much higher death toll (around 7,000,000 deaths in a 10 year period ending in 2017, according to the CDC) than nuclear energy, even if we use the highest possible death rates possible from both the Fukushima and Chernobyl disasters combined.

Coal power, on the other hand, is a real menace to human health. Unfortunately, the fear that surrounds nuclear energy is preventing it from displacing coal on a global scale.

Unlike many other forms of baseload generation, like coal or natural gas, the fuel costs involved in generating atomic energy are minuscule. One would think this would spur on the demand for new reactor and uranium price, but over the last decade, the market for uranium producers has been dreadful.

There was something of a speculative bubble in uranium stocks during the 2000's, but today the entire sector looks woefully undervalued based on how many new nuclear reactors are under construction all over Eurasia.

Pretty much all the major suppliers of uranium have also idled substantial amounts of production, and they aren't giddy about facing an oversupplied market in the future.

A big reason why uranium prices cratered was Japan's decisions to idle its nuclear power stations after the Fukushima disaster, but with Abe's reelection as Prime Minister last year, that could change at any time.

Mr. Abe is seen as being pro-atomic energy, and with things returning to normal around the still troubled reactor, the pressing need to cut energy imports in Japan by reactivating the 51 reactors could be achieved easily.

All of this means that uranium could be a very desirable commodity going forward, especially if the carbon conscious nations around the world wake up to the fact that nuclear power is inexpensive, clean and safe.