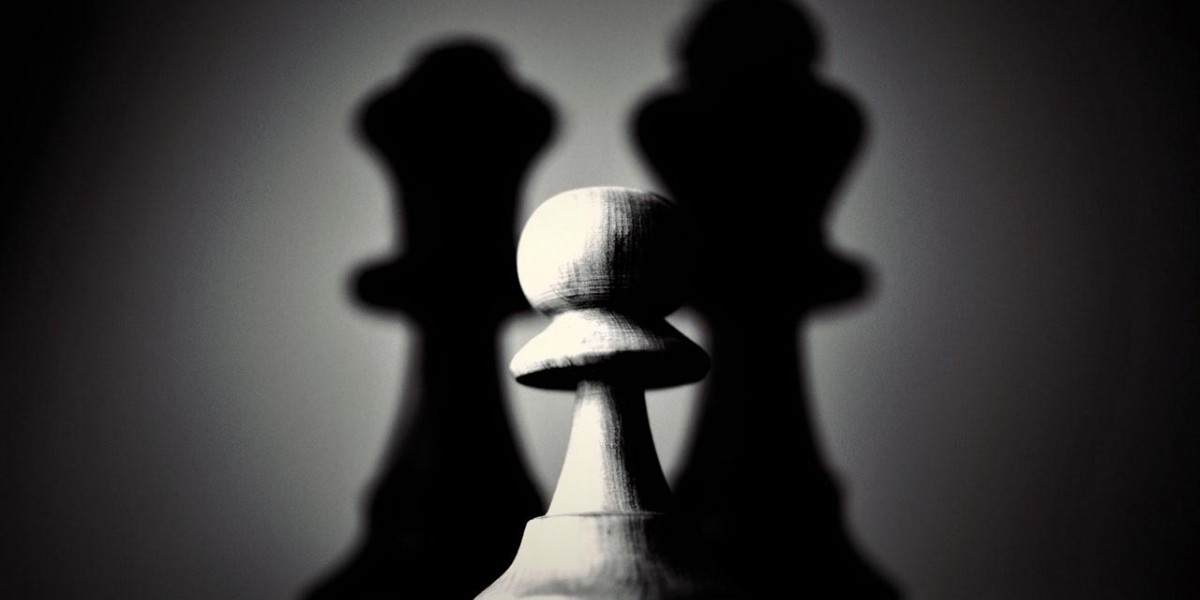 It is becoming more difficult to refer to what is happening in the Eastern Mediterranean in the context of a 'civil war' in Syria.

Turkey's internal politics have been uneasy for years now, with an attempted coup and a power grab by current President Tayyip Erdogan complicating the situation in the area. Some commentators feel that the coup was staged, while many in Turkey think that President Erdogan is bravely holding the Turkish state together in some very trying times.

Since the conflict began in Syria there have been throngs of Syrian refugees flooding across the Turkish border, and Turkey currently estimates there are more than 3 million Syrians living in their country. This hasn't been easy for Turkey to handle, and it looks like they are beginning to move definitively against what they see as hostile forces in Northern Syria.

Unfortunately, some of those 'hostile forces' are being armed and supported by the USA, which makes things far more nuanced. While most people in the area, including Iran and Hezbollah, dislike ISIL, the Kurdish inhabitants of Northern Syria and Southern Turkey find themselves in a tricky spot.

There is no simple way to break down what is happening right now on the border of Turkey and Syria, but it goes something like this.

The US has been arming the Kurdish people during the Syrian Civil War, and today it looks like those alliances are putting the US in direct opposition with the Turkish military.

While the US has been a bitter opponent of the President Assad, reports seem to indicate that both the Syrian Government and the US will be coming to the aid of the Kurdish YPG Militia in their fight against the Turkish Army that is now operating in Northern Syria.

It is worth keeping in mind that both the US and Turkey are strongly allied with NATO, and over the last week both nations have been involved in a armed confrontation that could jeopardize the post WW2 Trans-Atlantic alliance. These agreements that span all of Europe have become strained in the wake of both the war in Ukraine, and a Trump Presidency.

But open war between NATO allies is a new level of difficulty.

In addition to all of that, over the last week the US apparently killed an unknown number of Russian mercs, who the Kremlin denies were a part of official operations in Syria.

There has been little in the way of official information on the deaths that allegedly took place at an oil refinery in Deir el-Zor, but if Russian troops were involved in the incident, it would mark the first publicly confirmed firefight between US and Russian troops since the war in Vietnam.

Though, for the moment, Moscow has denied any official state involvement in the battle.

The sometimes divisive political landscape in Turkey does appear to have one unifying goal; the invasion of Greece.

Greece, which is a member of both the European Union and NATO, is currently being threatened by Turkish naval forces. Both President Erdogan and Turkish opposition leaders agree that taking control of some of the Greek islands, by force, is a national priority.

The nation of Greece has done absolutely nothing to provoke aggressive action by the Turkish military, but nonetheless, it appears that there is a lot of support for Turkish military action in the Aegean.

Some parts of what has classically been Greece were ruled by the Ottoman Empire for hundreds of years, but that all ended in 1812, when Greece won its independence.

Once again, and to reiterate, Greece is a member of NATO, and Turkey has close ties with NATO as well. What is being proposed doesn't fit into the political structure that currently exists in the EU, and if Turkey actually goes though with an armed takeover of Greek territory, well, all bets are off.

There is no telling where this conflict will go from here, but it seems unlikely to deescalate any time soon. It would appear that Turkey is beginning to implement a very aggressive regional military policy, which could lead to any number of tragic scenarios in the near term.