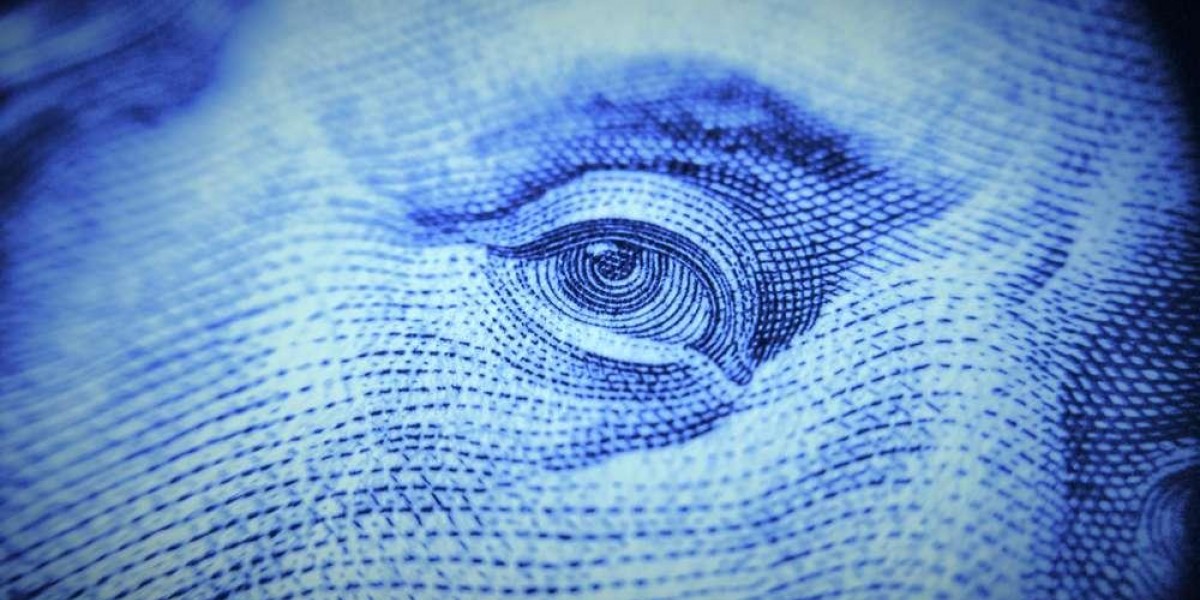 According to Doug Casey, the crisis that started in 2008 never ended.

No doubt, there has been a period of calm in the wake of the extraordinary actions taken by central banks, but he likens this to the eye of a hurricane.

The massive destruction of value that was caused by the implosion of confidence in dicey, experimental, US mortgage bonds was covered up via an even more massive issuance of debt, which hasn't really stopped until the present day.

It has only been in the last few months that central banks have begun to move towards a slightly less accommodative stance, but given the ramp in bond yields since the beginning of the year, it appears that the money masters are in a tricky situation.

Trillions of 'money units', as Doug calls them, have been conjured out of thin air in the last decade, and now they will all have to prove they have some sort of value.

In a fiat currency system the underling value of money is sketchy, but yield gives people who hold money an incentive to continue to use the system. When money has no, or even a negative yield, the value of the currency is called into question.

A low or negative rate of return also forces investors into increasingly risky assets, and drives down the cost of borrowing for anyone who has access to the money center bank's lending facilitates. This dynamic has pushed up the price of just about everything, especially in the financial economy.

But there has been one area that has been noticeable ignored.

Now that Doug thinks that the eyewall of the hurricane is upon us, it might make sense to look into an asset class that is severely underowned in the Western world.

The past few years have been rough on the commodity space, with precious metals seeing an especially difficult period since both gold and silver peaked in 2011.

2017 saw a dearth of interest in bullion coins in the West, while nations like Russia and China added to their official reserves of gold. Doug Casey recently described a 'hyperbolic' move in gold as possible, though he declined to issue a specific call on timing and the ultimate price gold may achieve.

He did use the target of $10,000 USD/oz as a possibility, and this figure more or less lines up with forecasts that have been made by other veteran investors like Jim Rickards and Keith Neumeyer.

It is interesting to consider how faith in the Western financial system could be restored, in the event that an exploding gold price is symptomatic of a collapse in confidence.

In the early 1980's the USA was still a net creditor, and the debt held domestically was far, far lower than exists today.

The idea that the world could service its current debt load at higher interest rates is questionable at best, with the recent approach of 3% on the US 10 year bond, and all the havoc it caused serving as a possible warning sign of things to come.

Unlike fiat currency, gold has been used as money for thousands of years. Given the situation that the world finds itself in at the moment, it may not be long until gold once again takes up its role as a means of settlement, and store of value.

Fiat currencies like the US Dollar, Euro and Yen may have a much harder time in the not too distant future, especially if central banks continue to pump enormous amounts of easy cash into a financial system that is already swimming in made up 'money units'.