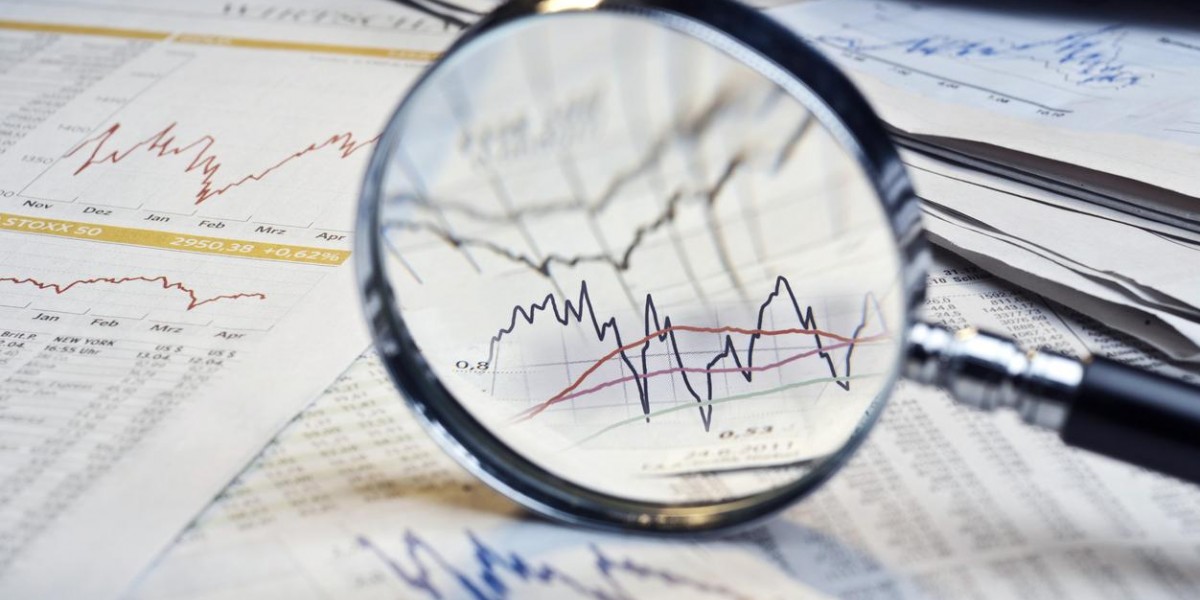 In 1912 no less a man than J.P. Morgan sat in front of Samuel Untermeyer while testifying to the US House of Representatives and spoke the now famous words, “Money is gold, and nothing else.”

Mr. Morgan was only half right, but the topic at hand wasn't an idle discussion of monetary theory. This quote is often modified to suit the modern mind, as over the last fifty years, we have come to accept a world currency regime that is based solely on the faith that it will continue to function.

At the time that Mr. Morgan was speaking, both gold and silver were money, as he defined it. The question that proceeded these famous words, and rest of the quote from the congressional record reads as follows:

But the basis of banking is credit, is it not?

Not always. That is an evidence of banking, but it is not the money itself. Money is gold, and nothing else.

Today we have lost the gold and silver that were the basis of the monetary system at that time, and the credit which Mr. Morgan describes as evidence of banking has become the 'anchor' of our modern fiat monetary system.

What Is Likely True

According to Keith Neumeyer, the CEO of First Majestic Silver, there are around 800 million ounces of silver that are mined every year, and for every ounce of gold that comes from the ground, nine ounces of silver are recovered.

These approximate figures can be found reproduced elsewhere, and there is no reason to doubt Mr. Neumeyer's assertions, though they may not be exact. They were taken from an informal interview.

The silver market is very small today; at $17 USD/oz those 800 million ounces are worth a paltry $13.6 billion USD, which is around 1/64 the value of Apple Computers, if we use Friday's closing price to determine its market cap.

At the moment JP Morgan, the mega bank that carries the name of the long dead financier, has more than 130 million ounces of silver registered in COMEX warehouses, but the story could be somewhat more complex.

Bear Sterns was famous for holding a massive short position in the silver futures market. When the investment bank went bust in 2008, JP Morgan took over that part of Bear's business.

This is where things become a bit more complex, and the data we have to draw on is limited.

According to Theodore Butler, who is a very well informed silver market analyst, JP Morgan (the modern mega bank) may have used its massive paper short position in the silver market, and its role as custodian of the SLV ETF to amass a huge amount of physical silver.

Mr. Butler goes on to speculate that JP Morgan bought some 150 million ounces of silver on the open market in the form of US and Canadian minted coins in 2013, though some of these assertions are difficult to prove.

If all of his ideas are in fact true, JP Morgan is currently sitting on nearly 700 million ounces of silver, as well as a gigantic short position in silver futures.

Mr. Butler's idea is fairly simple, but it would mean that US Government agencies charged with regulating commodity markets haven't done their job.

To say the least.

In short, Mr. Butler alleges that JP Morgan has used its short position in silver futures, that it has never lost money on, to keep the price of silver artificially low. At the same time, he argues they have been buying nearly a year's production of physical silver, and quietly stashing it away.

Mr. Butler thinks that the 675 million ounces of silver that JP Morgan allegedly controls amounts to around 45% of the silver that exists above ground, which would make JP Morgan the most powerful player in the global silver trade by a wide margin.

Of course, if JP Morgan used its short position in silver futures to manipulate the price, while at the same time buying up the commodity they were manipulating, they broke a series of laws. But for JP Morgan, the law is more of a suggestion than a rule, based on the number of fines it has payed over the last decade for financial misdeeds.

There is no way to know for sure if JP Morgan is hording physical silver, which should demonstrate how shady the western futures exchanges are in the first place, and also how weak the law is when it comes to money center banks.

As of Friday's close it would take 81 ounces of silver to buy an ounce of gold, and given the production ratio of 9:1, silver would seem undervalued even without a massive clandestine operation to corner the market by one of the most powerful financial institutions in the world.

If you are interested in the silver market the Vancouver Resource Investment Conference 2019 is a great place to be. The VRIC 2019 will be taking place at the Vancouver Convention Center West, in downtown Vancouver, so register today!