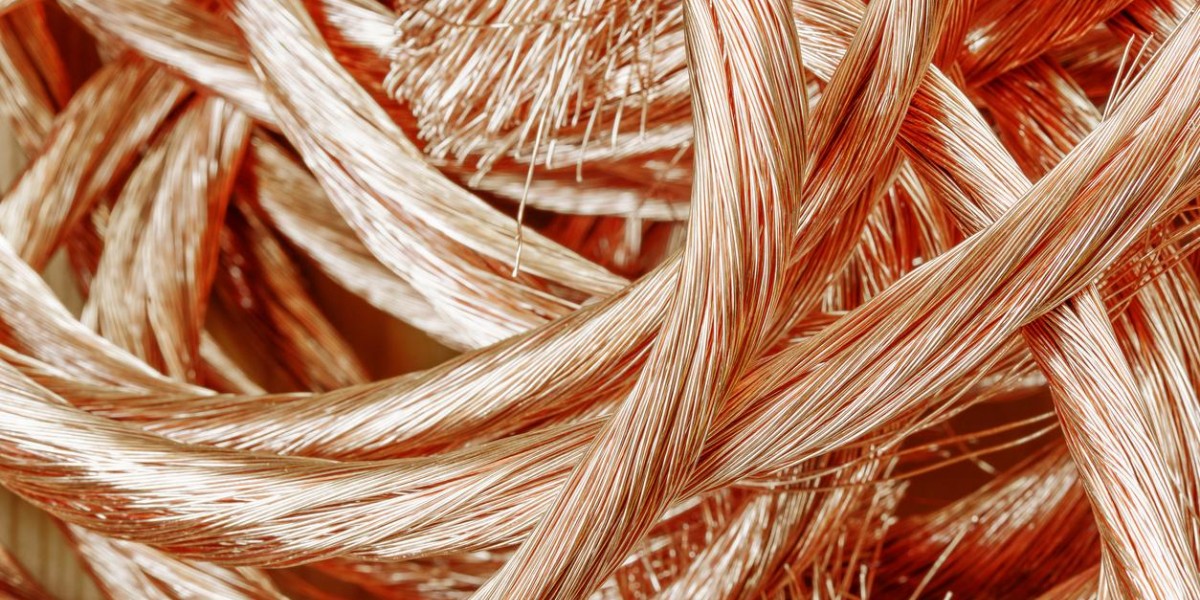 Whatever troubles hit the bond and equity markets over the last two weeks spurred selling in most markets with any amount of liquidity, but it looks like the industrial metals are bouncing back with a vengeance.

Copper, zinc, nickel and iron ore are all showing strong price action, with zinc approaching highs last seen nearly a decade ago. It is difficult to pin down one reason for the strength in the complex, but there are a few factors that should continue to provide support going forward.

Copper stocks in LME warehouses continued to hold at low levels as China entered its celebrations for lunar new year, and this could be a portent of more robust demand to come. Chinese customs data from January showed that imports of unwrought copper remained high by historical standards, though they did fall 2.2% from December.

This would suggest that import curbs on lower grade copper scrap are being enforced, and if these curbs remain in place, this could be a big price driver for higher grade copper. Over the last year China has been pushing for tighter controls on pollution intensive industries, and it appears that these efforts are beginning to have an effect at the ports.

Copper producers saw a bumpy 2017, and it looks like this year is shaping up to be challenging as well.

Exports from Freeport-McMoRan's Grasberg mega project in Indonesia are currently on hold, pending approval from the Indonesian government. Indonesia uses a system that forces miners to seek yearly approval for their mining plans, and until they are approved, any export of material is prohibited.

Last year Freeport lost control of the Grasberg mine, and even after ceding its majority share to a company that is essentially a proxy for the Indonesian government, they are still facing delays over what looks like a slow moving bureaucratic process.

Despite some challenging operational conditions, Freeport's shares ended the week higher trading up from $17.77 USD on Monday, to close the week at $18.73 USD. Copper's rally off the lows it hit during the recent panic selling across world markets has helped Freeport's shares recover, and their reinstatement of a dividend for the first time since 2015 is likely giving their shares some support.

Copper was on a steady rise all week, and ended trade on Friday at $3.22 USD/lb. This sharp rally has erased all the losses that copper suffered over the last two weeks, though unlike zinc, copper remains well below its all time highs.

This year will also see a number of contract negotiations in major copper producing areas, especially South America, and this could create problems at major mines throughout the year.

China is the world's largest importer of Copper, and as they move away from an 'anything goes' environmental policy, producers of higher grade copper feed stocks are set to benefit.

Over the last year Beijing has made cleaning up pollution heavy industries like mining and smelting a priority, with many of dirtiest industrial operations facing seasonal shutdowns, or outright closures.

This comes at a time when the world is beginning to move towards using electricity to offset fossil fuels, so the net loss of Chinese capacity could have substantial effects on the copper market in the medium term.

The Belt and Road Initiative (BRI) has also become one of the most important programs for the Chinese government, and this could create demand for industrial metals on a massive scale. While the BRI is still in its early stages, once the money that China is lending gets spent into the real economy, the surpluses that exist in materials like copper and iron ore could disappear.

While the financial economy is looking increasingly shaky, the fundamental picture for industrial materials is very steady.

Ongoing issues in the stock and bond markets could create further volatility in base metal prices, but Western financial problems are not likely to derail Eurasian growth, which is likely to be the primary driver for industrial metal prices in the foreseeable future.